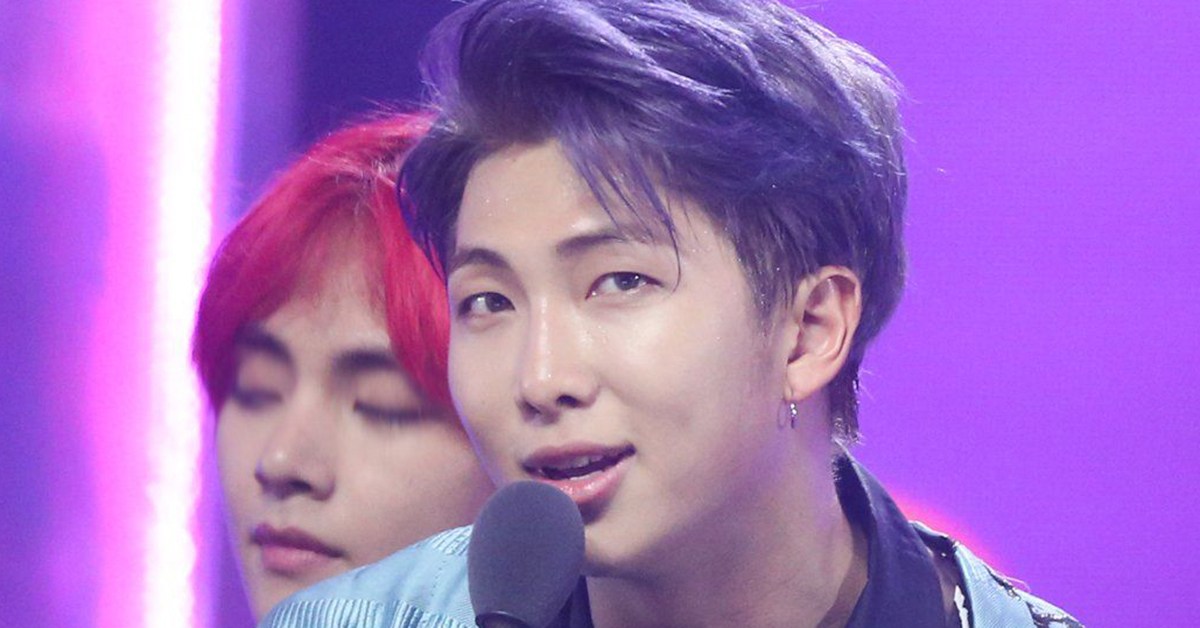 
Fans were astounded by part of RM's award acceptance speech he gave on the first of December at the 2018 Melon Music Awards as they received the Best Album of the Year award.

A man with attention to details..!

During his speech, RM commented, "First I want to, of course, thank our loving ARMY. Just earlier, behind the stage, my heart was beating like this, it was beating so hard. In 2004, I think it was, when Melon first came out, I got a flyer for a music streaming site as I was on my way home. And as I remember that instance 14 years later as we stand here for the Best Album of the Year award, I think it's a real honor." 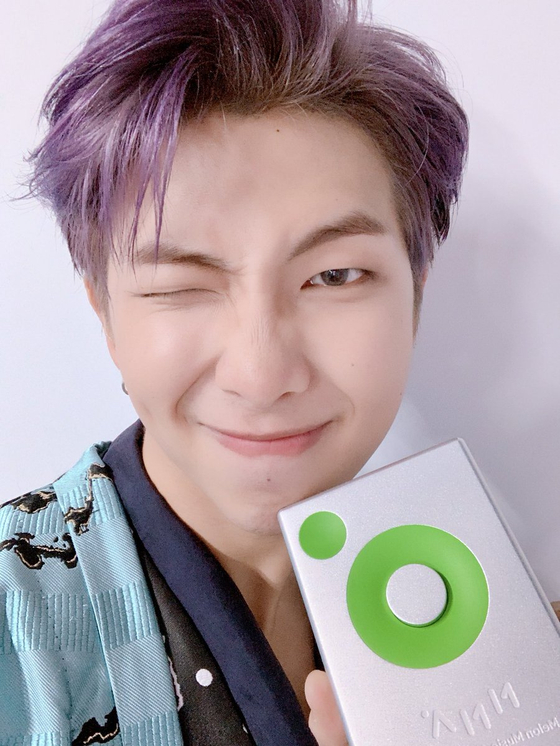 
Continuing, he says, "With music being consumed like fast food and in a generation where there isn't any real need for actual albums, I think it's a really great feat in itself that everyone would spend their money for this. In an age where albums don't have much meaning, we worked with all our sincerity to come out with an album intro, outro, and skits, and I want to truly thank you all so much for giving us so much love."

Fans were struck by RM's words and formalities, admiring his skills for presentations and speech-giving. Netizens left comments like, "Melon must have been happy," He speaks so well," and "I think I've fallen in love with RM- he gets more attractive the more you know him."

It's this particular attention to detail, and sexy-smart memory, along with the looks and the moves, that makes fans love RM so much. 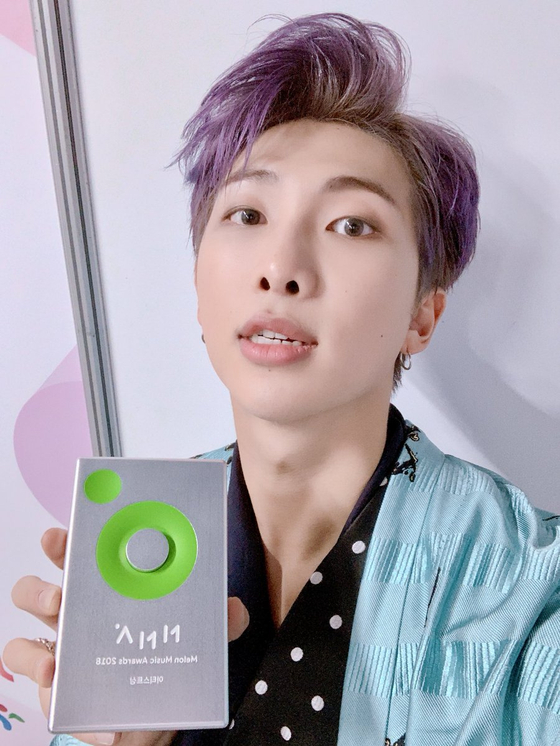