Rookie to Daesang In Just One Year! But Why Was KANG DANIEL Crying 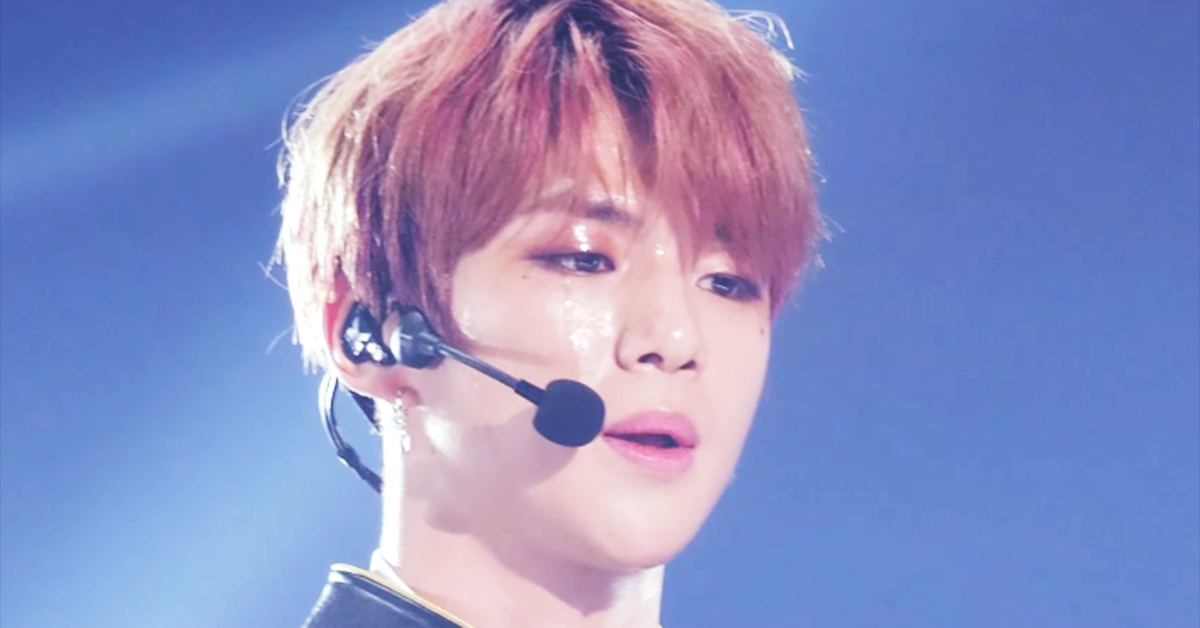 
Wanna One went from winning the Rookie Award to a Grand Prize in just one year.

Our little puppy cried, and now my heart is broken!


Wanna One made their appearance at the Melon Music Awards 2018 last Saturday on December 1st, leaving with both the Best Record of the Year Award (daesang) and the Best Dance Award (male).

After they finished their stage performances of Destiny and Spring Breeze and stood on stage, Kang Daniel shed a tear or two out of emotion.


Later, as the members of Wanna One stood on stage and were giving short comments of thanks to their fans, Daniel can be seen struggling to keep in the tears.


With the disbandment of Wanna One coming soon, Wanna One members and Wannables alike are sad to see it end. All the members no doubt had a lot of thoughts and memories going through their mind as they stood on stage together.

Daniel, strong on the outside and soft on the inside. Fans commented on posts and videos, saying things like "My heart broke when I saw his tears," "Don't cry Daniel, it's not the end its only the beginning!" and "Daniel we will love you forever!"

Fans are hoping to see more from Daniel even after Wanna One's disbandment, and only time will tell what is in store! 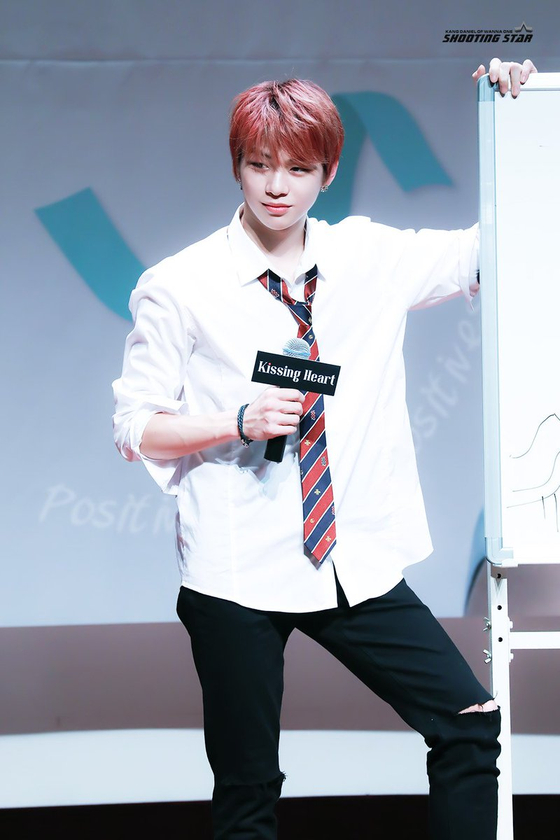