BTS Wins MMA Grand Prizes, Going For the "All Kill" 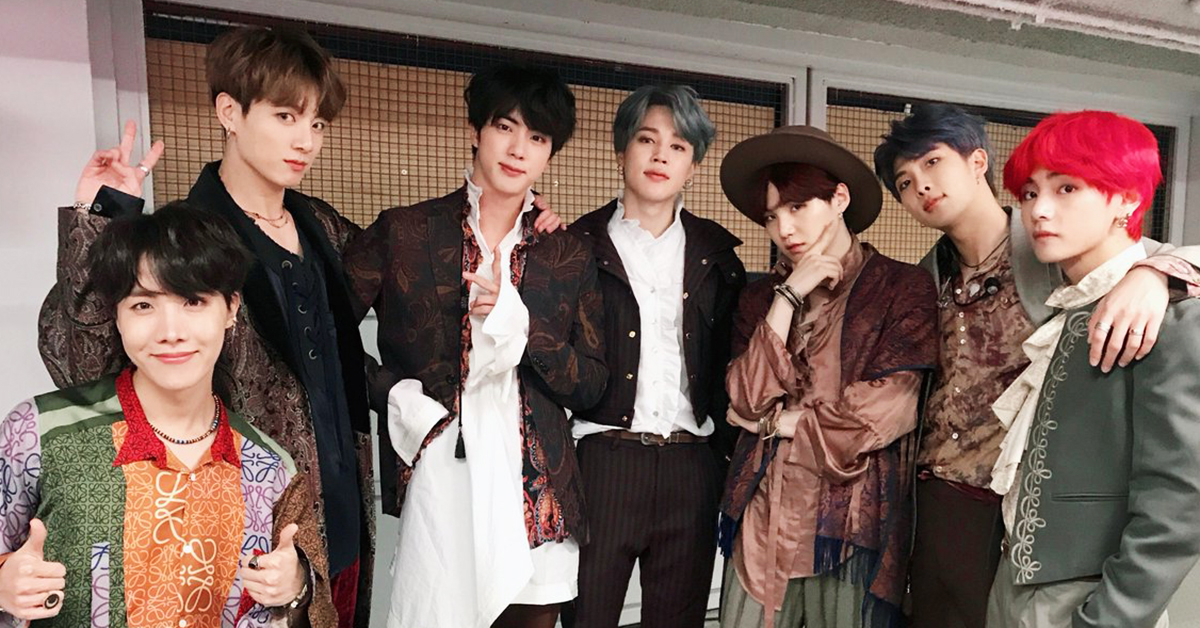 
BTS swept the stage at the Melon Music Awards 2018, and they're not stopping anytime soon. 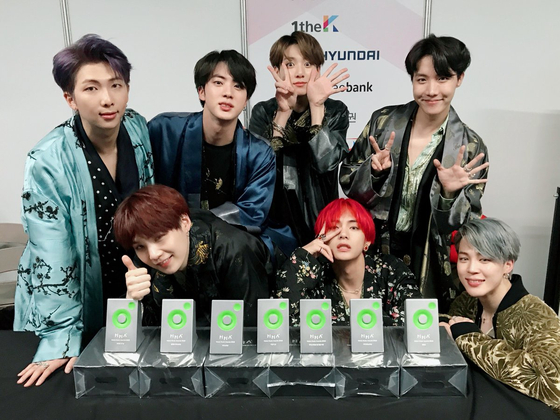 
This year's Melon Music Awards were held during the weekend on November 1st at 7 o'clock in the evening.

BTS won the two of the four grand prizes, for both Best Artist of the Year and Best Album of the Year. They also reeled in the Best Rap/Hip-Hop Award, Kakao Hot Star Award, Netizen Popularity Award, Global Artist Award, and Top 10 Award, for a total of seven prizes total at the 2018 MMA. 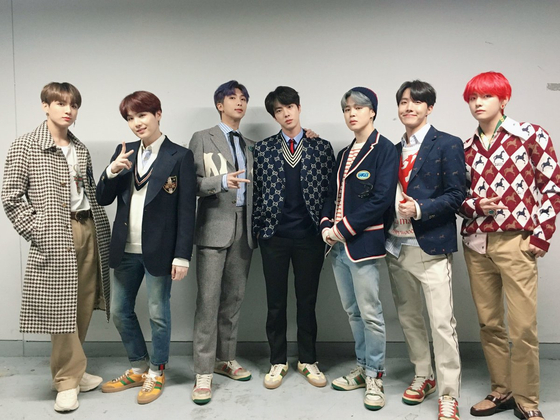 
With the end of 2018 quickly approaching, BTS has already attended many other awards ceremonies as well, none of which they have left empty-handed. It comes as no surprise, but the main character for the ceremonies and highlights this year is none other than our Bangtan Boys.

The awards here are in addition to the three other grand prize (daesang) awards at the Soribada Best K-Music Awards, MBC Plus X Genie Music Awards (MGA), and Asia Artist Awards (AAA). BTS has also won other awards throughout the year and even last year, and they only seem to be gaining momentum. 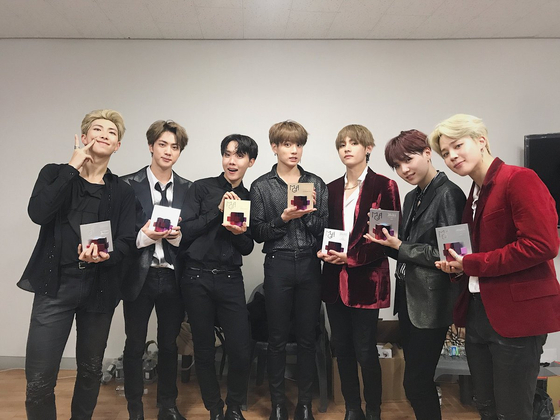 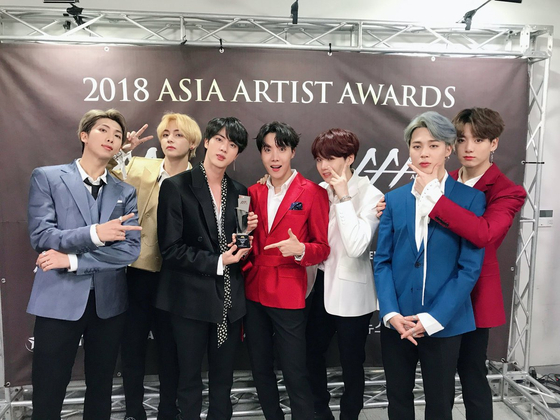 
Later this month, BTS will be attending the Mnet Asian Music Awards (2018 MAMA) in three countries, starting in home base South Korea, then going on to Japan and Hong Kong. It is expected that they will continue on their grand prize streak in all three of these ceremonies.

ARMYs love seeing their boys succeed, and no doubt they have done much to help them get where they are now. A music expert commented, "[BTS] is currently the top K-pop group in Korea, but I think they're continuing to make great efforts and not be content with their current situation. It's that kind of attitude that brought BTS where they are now, and you can see that attitude from them as they perform at these year-end award ceremonies."

Congratulations again to BTS. We look forward to what they have in store!