BOYFRIEND: Highest Viewer Rating But "No Fun" According to Netizens' Response 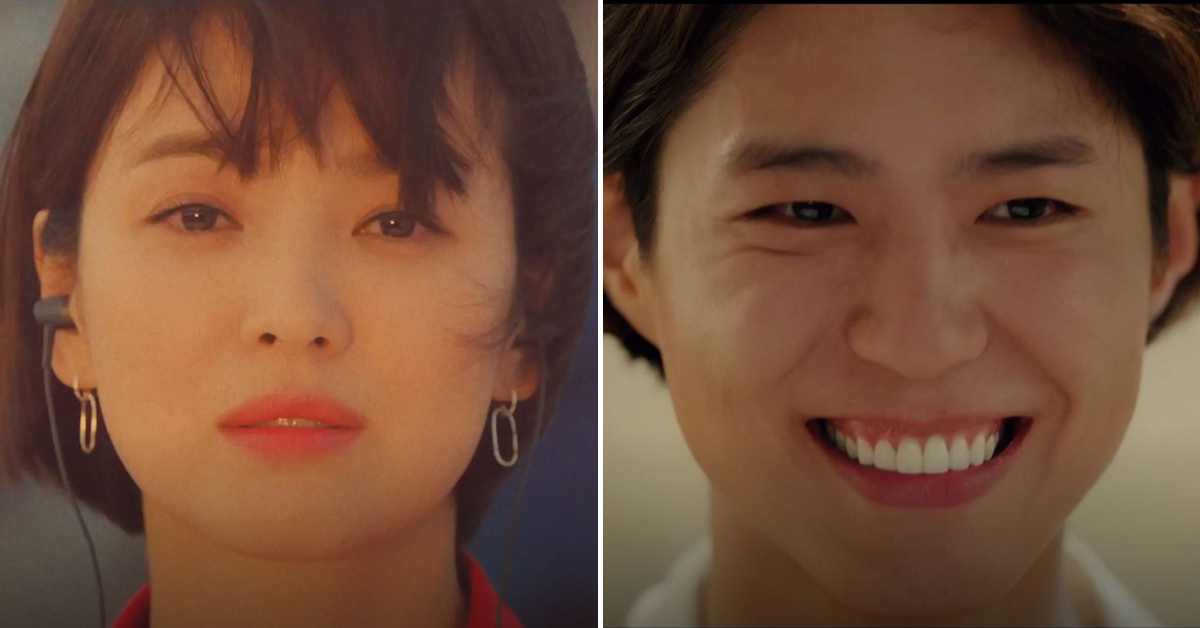 
The long-awaited, currently the most-talked-about K-drama, Boyfriend, finally aired its first episode yesterday, on the 28th of November.

Will the drama be able to meet people's high expectations? 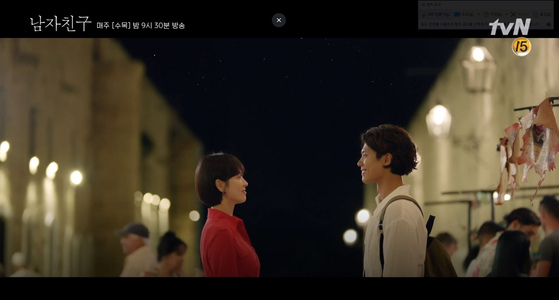 
Starring top rate actors, Song Hyekyo and Park Bogum, the new drama Boyfriend has acquired as much attention as the big names that star in the show. Depicting a story of a wealthy and successful woman who has never truly chosen anything for herself and a young and free-spirited young man whose lives become intertwined after a chance-encounter in Cuba. 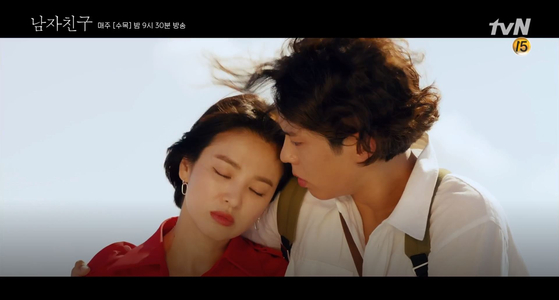 
Despite its melodrama genre, the drama hit a remarkable number of 8.7% average viewer rating, at one point reaching as high as 10.1%, making it the most viewed channel of that hour, including all the cable and main television channels.

It is the highest viewer rating for a tvN drama for a first episode, with the exception of Mister Sunshine, which was only 0.2% higher with a rating of 8.9%. 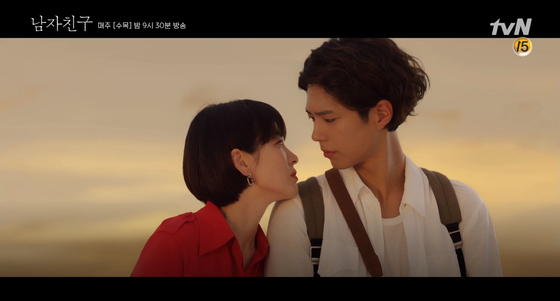 
However, despite such high ratings, netizens' response to the drama is far from positive. Many expressed their disappointment, saying that it was "no fun at all." "It was not as fun as I expected," one netizen is seen to have commented, while others have said, "the visual effects are great, but the story is boring."

Some netizens have gone as far as to say "I don't understand why these big name actors chose this piece." "Their acting is horrible and I wish Park Bogum would cut his hair." At the same time there yet remains a large number of fans who continue to cheer for the drama. "Wow the viewer rating is amazing, I hope they can continue to rise." Many cannot wait for the next episode scheduled to air tonight.