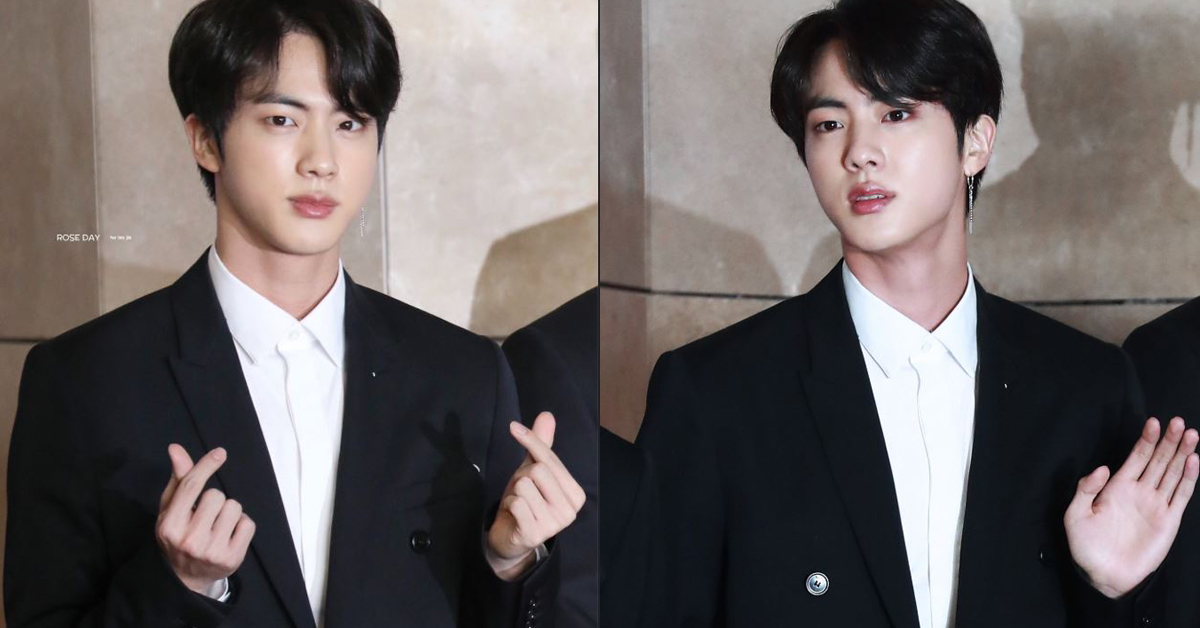 
Once again, BTS JIN holds the center of attention for demonstrating his highly social and affable personality during the 2018 AAA Award Ceremony, which was held yesterday on the 28th of November.

Worldwide social and friendly...that's JIN for you! 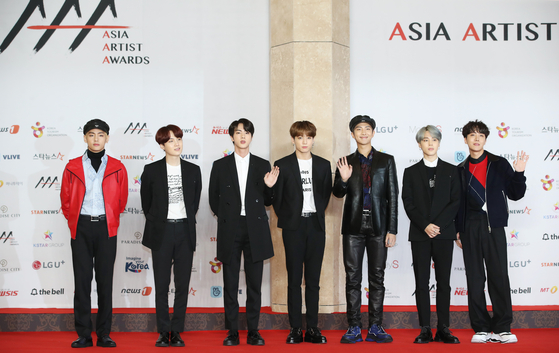 
Many artists and actors attended the event, including idol groups such as BTS, WANNA ONE, and TWICE, who also staged their individual performances.


At the end of the event, all the stars and idols went up to the stage for the final picture. It was in this moment where one netizen captured BTS Jin self-assertively approaching actor Lee Byunghun and confidently stretching out his hand in greeting. 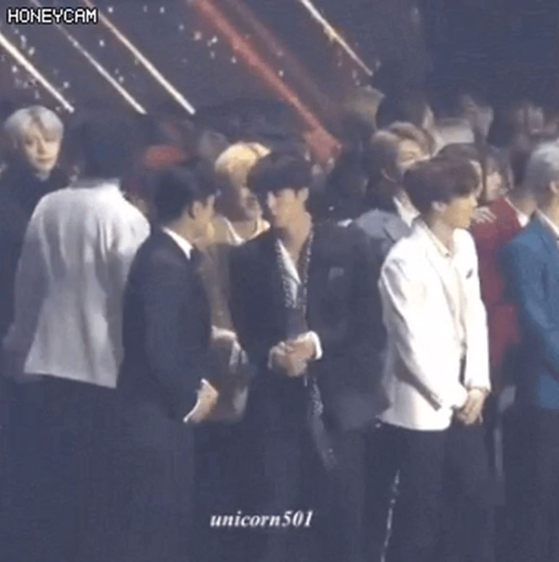 
After a polite bow, Jin and Lee exchange friendly words of greeting where Jin carried himself with perfect manners, being both friendly and respectful. This short clip uploaded on Twitter went viral as fans commented in approval at Jin's excellent social and people skills. 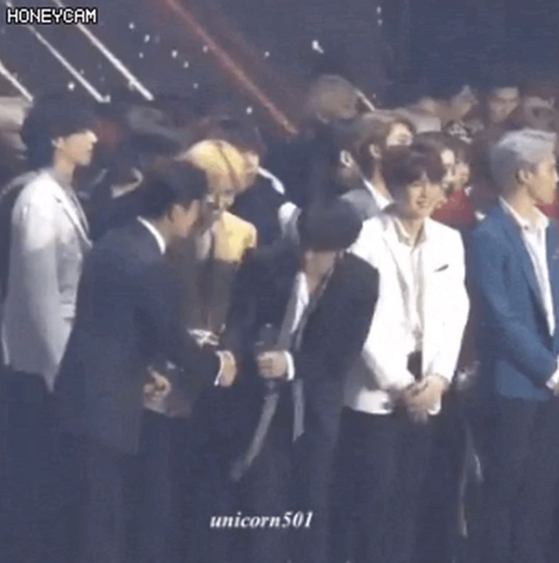 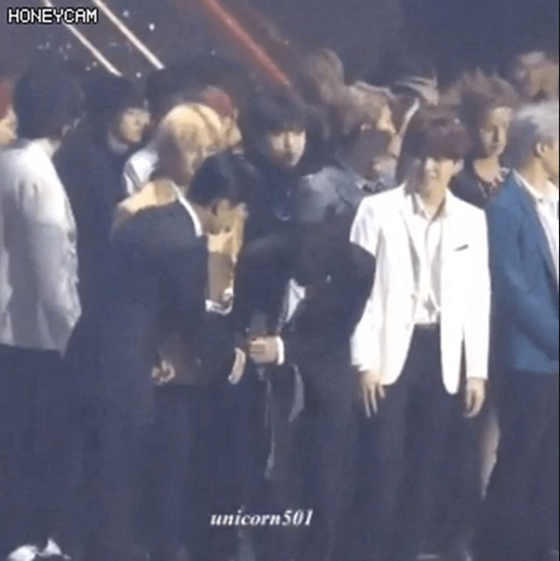 
This is not the first time Jin has exhibited such talent and charm. From long Jin had demonstrated that he truly did have a way with people. Clips such as the one where Jin approaches Jimmy Fallon and dances with him on the NBC The Tonight Show or the video of Jin greeting President Moon and abruptly asking if they could take a selfie together have all had moments of sky-rocketing views and likes. 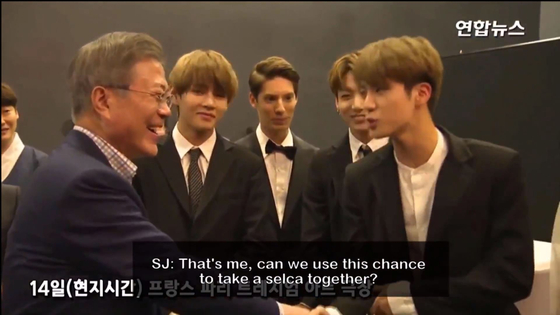 
Though the oldest of the seven members, Jin has always played a critical role in lightening up the mood and approaching others easily so as to do away with any awkwardness that comes with first meetings. Being the social butterfly that he is, you can bet that Jin will never just pass you by without a friendly greeting and warm, heart-fluttering smile. One only hopes that they might also have the chance.