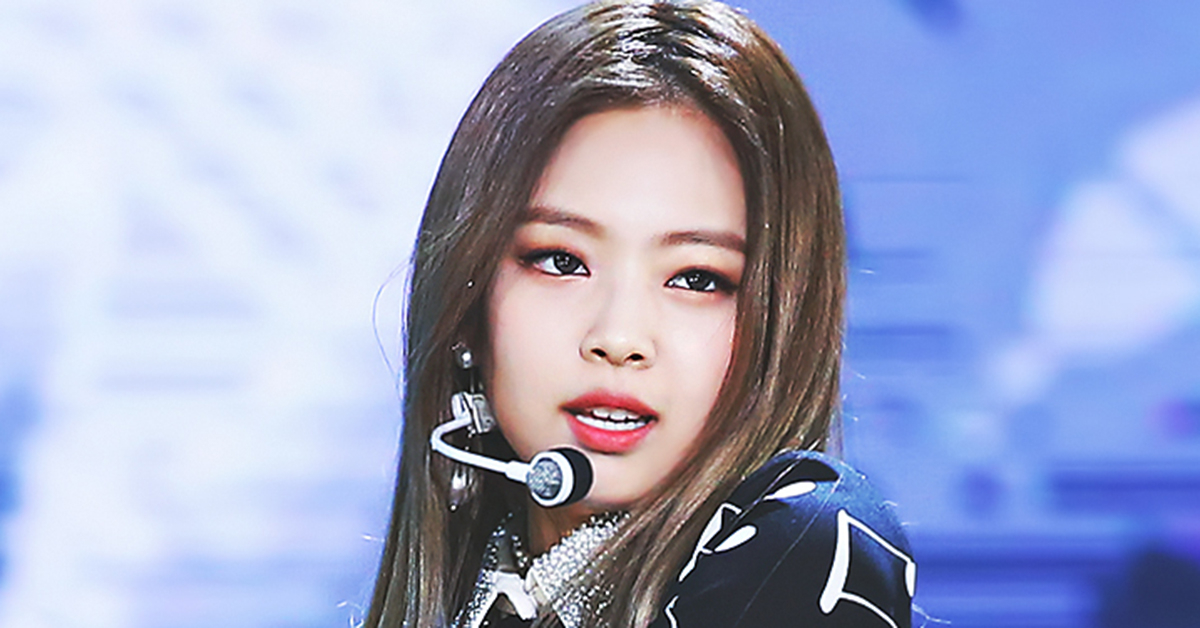 
The "Jennie Being Lazy" video that went viral, reaching over 2.8 million views, has now been blocked.

What do you Voomies think about the recent issue??


The video, which was titled "Jennie Being Lazy (NOW vs. THEN)" stirred up a great controversy of both disappointed fans and supportive fans. The video took videos from throughout BLACKPINK's career and showed the same song and dance moves, focused on Jennie, side by side, showing a stark difference in her performance and overall presentation. The difference is especially stark, some fans pointed out when comparing her performances when she is with BLACKPINK versus when she performs as a soloist. 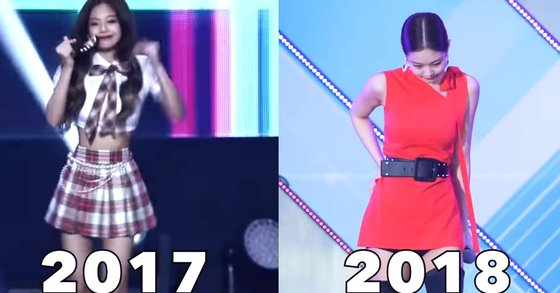 Some fans agreed wholeheartedly with the message of the video, saying that if she wants to be an idol, she needs to give an idol-worthy performance for her fans. Jennie's defenders retorted, saying that there could be any number of factors and reasons that we may be completely oblivious to that is making her performances weaker.

Regardless of who thought what, the video spread like wildfire, reaching over 2.8 million views. With the overall message negatively portraying Jennie, there is no doubt that YG Entertainment was not happy to see such bad publicity.

Yesterday, November 28th, the video was suddenly inaccessible. Clicking on a link to watch the video would just lead to a black notice screen with the message saying the video was blocked by YG Entertainment Inc. based on containing contents under copyright. 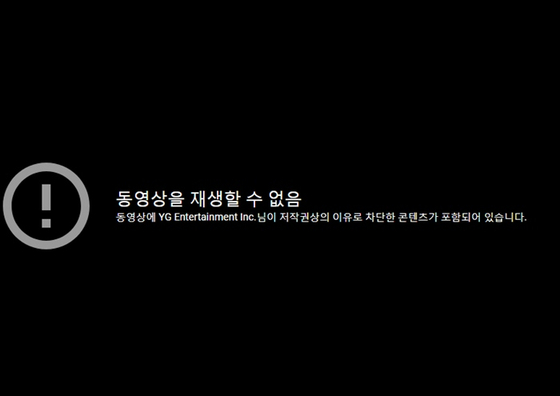 
YG Entertainment has been known for being strict on preventing the sharing of videos taken at their concerts. Therefore, some say that it could have been taken down simply because of all the concert performance footage that it contained. On the other hand, many of the original source videos are still available online.

However, the damage has already been done and many fans are demanding an official response from YG Entertainment Inc. on this issue. Only time will tell whether they will give a response, and what they will say.