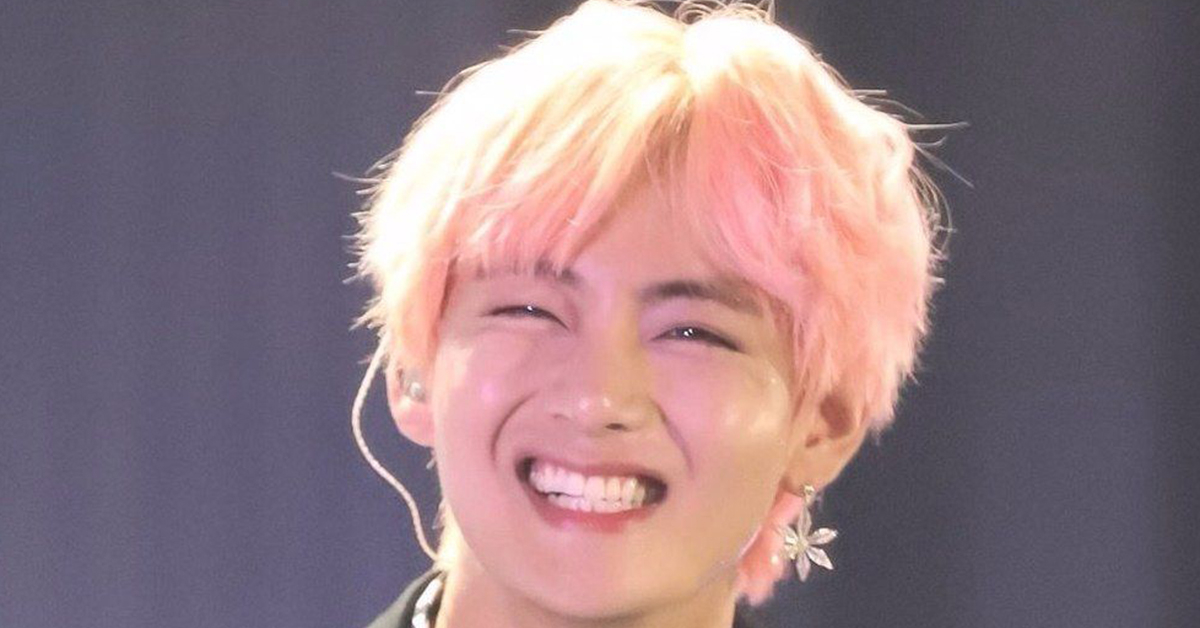 
On the 28th, 2018 Asia Artist Awards was held in Korea. It was an award that many artists, as well as actors, were involved.

Many celebrities made their appearances and were awarded.

Of all stars who were present at the event, BTS had the honor to win 5 awards out of 25 categories; a plaque of appreciation from Korea Tourism Organization, AAA Starpay popularity award, AAA Fabulous, AAA artist of the year, and AAA grand prize.


At the award acceptance speech, Jimin said, "ARMY, thank you for giving us the grand prize." "Many things happened this year and it made me realize that the times I spend with you guys and the members are so precious." "ARMY and the members, thank you for staying with me." "We will repay you guys with good music and performances," he added.

Jin said, "ARMY gave us this award. We will always love you guys so please keep watching us."

Jungkook said, "Looking back, a lot of good things happened from the beginning of the year. I'm happy that good things keep happening until the yearend. My life is getting better as time goes on. I'm looking forward to the future. Let's be happy together."

Suga said, "I'm pleased to receive awards multiple times today. Since it's December soon, I want everyone to have a great year end."

RM said, "I would like to thank all the artists who we work with and BigHit staff members as well. Receiving awards isn't something to be taken granted for. Just being present here makes me happy but we've received 5 of them. It reminds me of the acceptance speech I did 2 years ago here. I said, 'AAA stands for ARMY ARMY ARMY' Thank you for this huge award.

J-Hope said, "I would like to take this opportunity to show my gratitude for sunbae artists for making me have a dream to be a singer. We have a lot more music and performances coming up. Thank you for loving us."

V said, "We have been given lots of gifts from ARMY this year. We wanted to repay them with music and performances but I think it wasn't enough. We will be sure to make up for it next year. There was something I wanted to say, but I forgot. It will take a day for me to recollect it. I will post it on my social media as soon as I recall it."


A few hours later after the event, V posted what he wanted to say at the speech on Twitter as he mentioned earlier.
It says, "Dear ARMY who always watch us see what kind of tree we grow to be. We will grow to be a beautiful tree and give you guys a sweet fruit."

It is wonderful how ARMY supports BTS to win such awards and BTS showing love back to their fans.
Congratulations to BTS and ARMY!