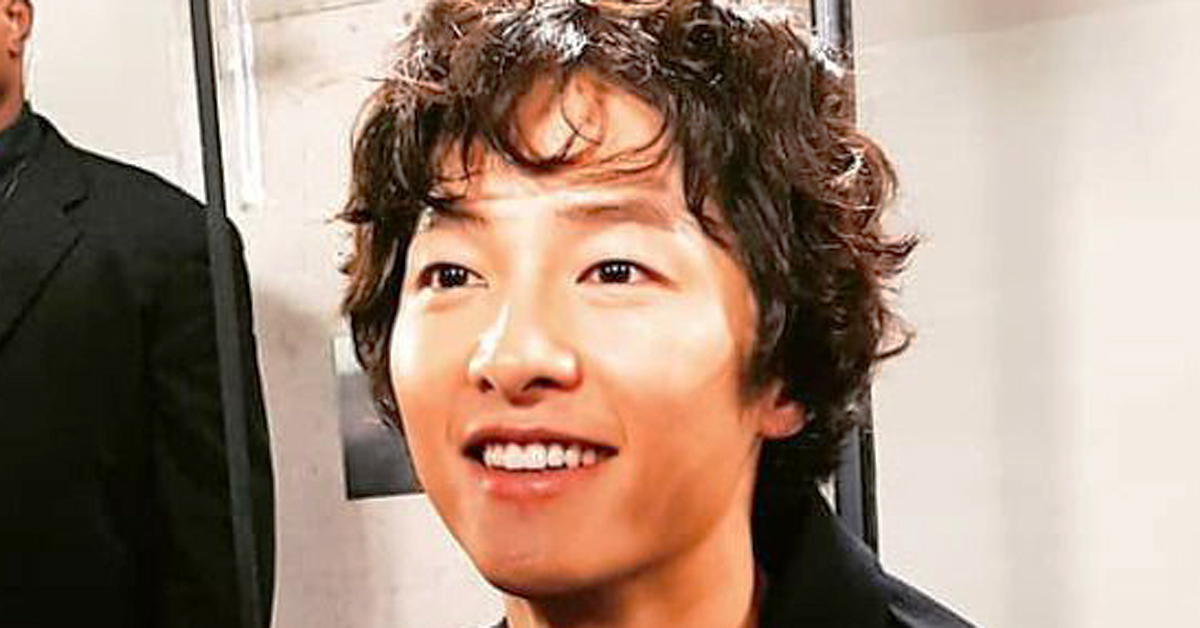 
Recently, actor Song Joongki showed himself for the first time in a long time at a Tokyo Fashion show.

Curls and spikes? The original K-Star makes an appearance 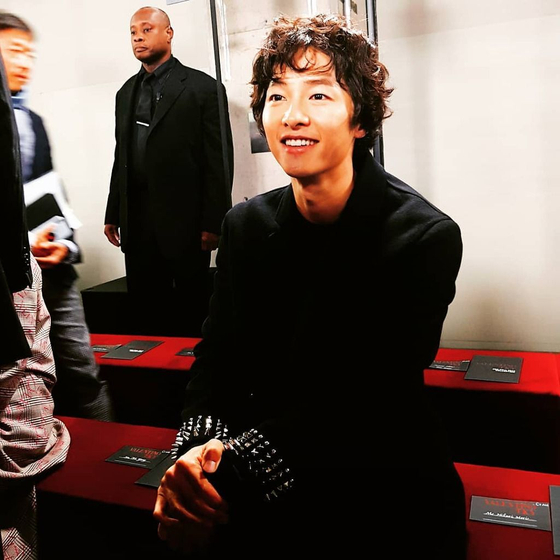 
Yesterday, on the 27th of November various social media accounts of different fashion magazines, including Vogue Korea, ELLE Korea, and W Korea, released a video of a short encounter with Song Joongki. He had been invited to the Valentino Tokyo People Collection as the Korean representative.


Attending this event is Song Joongki's first public appearance in a long time as he has not been acting since his last piece, the movie The Battleship Island. On the day of the show, Song Joongki appeared with a completely new hairstyle. 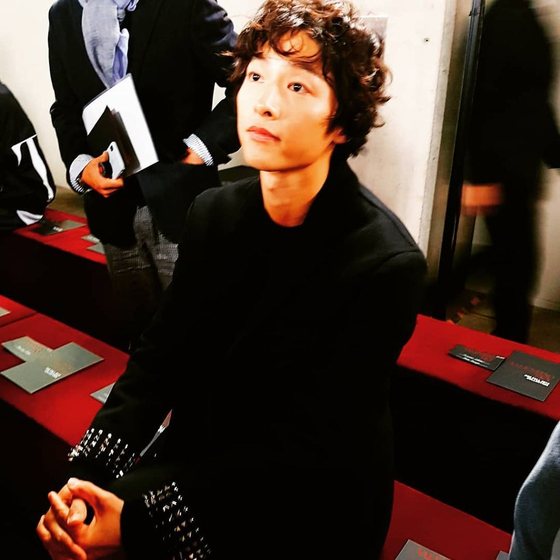 
His wild but voguish curls caught the attention of many fans who commented that it reminded them of the time he filmed Innocent Man (2012). His new hair complemented his all-black suit with silver spiky cuffs, causing many fans and acquaintances to acknowledge the long-time K-Star icon. 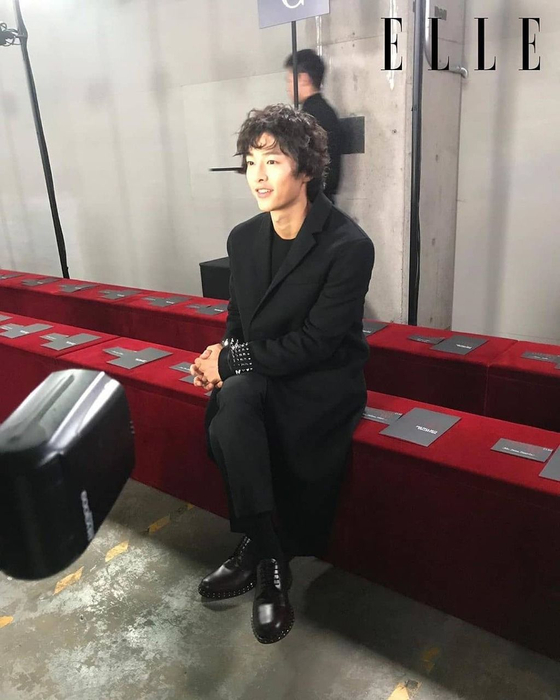 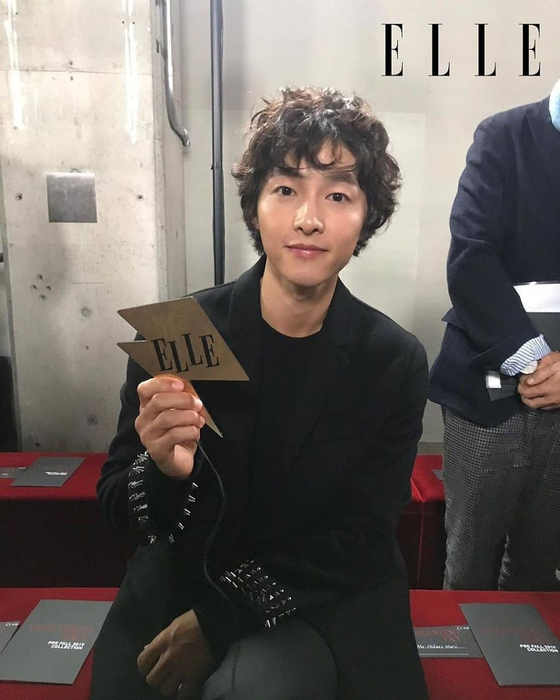 
Song Joongki greeted his fans and exclaimed that "Because I usually prefer a clean-cut style I went with this all-black suit. I hope many people will be able to appreciate it."

Meanwhile, after his marriage with Song Hyekyo last October, Song Joongki has started filming his first drama since then. The drama is scheduled to air sometime next year.