J-HOPE's Ring He Wore All Throughout Touring


J-Hope is known for his great fashion sense and statement accessorizing. This certain accessory, however, makes a pretty impactful message all on its own.

What was it, and what does it stand for?


That accessory being, his Taegeukgi (Korean national flag) ring. 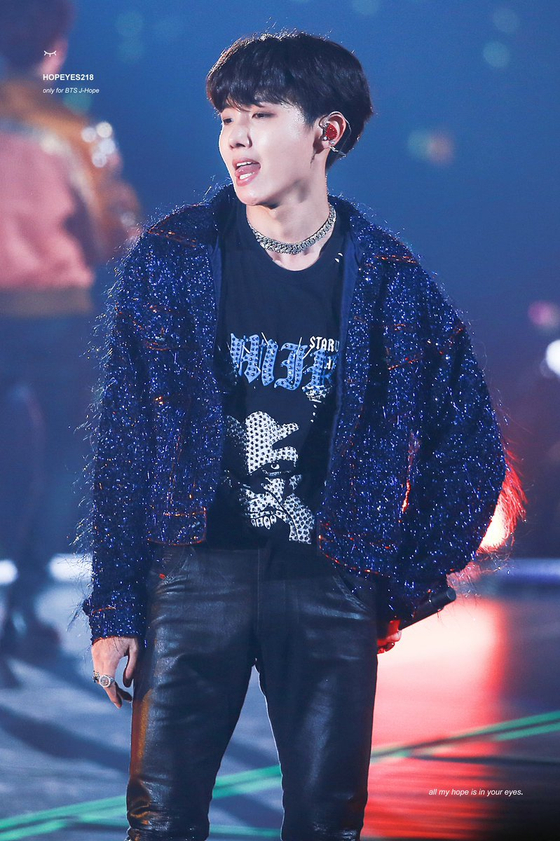 
Among his many other rings on both hands and other fingers, this ring makes a real statement. Not only is it a large statement piece with blue and red crystals and a large clock-like face, but the image itself has its own integral meaning.


That meaning was magnified under the background of the recent events and controversy with BTS and Japan. 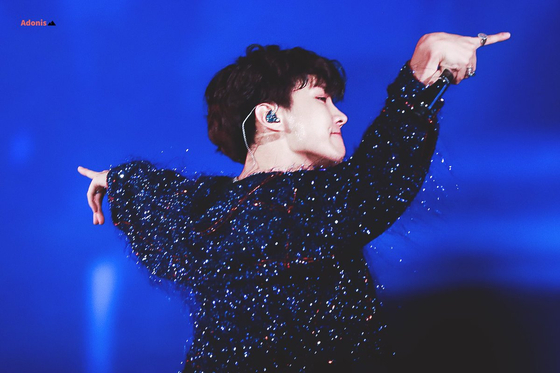 
As the Korean national flag, the Taegeukgi represents peace among other things, and although it was not made especially for Korea's liberation from Japan, it does celebrate Korea as an independent country.


Despite the problems with Japan recently, including a cancelled television performance, J-Hope could be seen proudly wearing his Taegeukgi ring. Even during the Japanese Dome Tour performances, he kept to his identity and always wore the ring.


J-Hope, with a love for his fellow BTS members, for ARMY, and for his country. 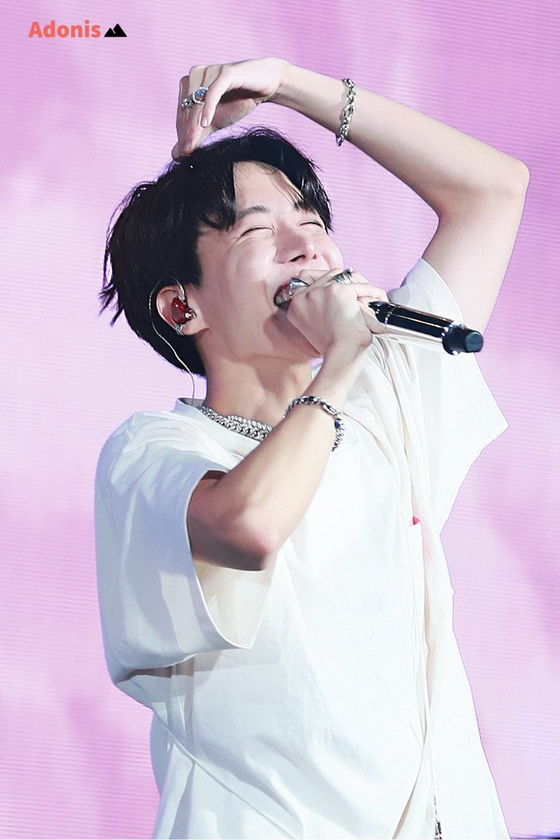 
That's worth some respect.