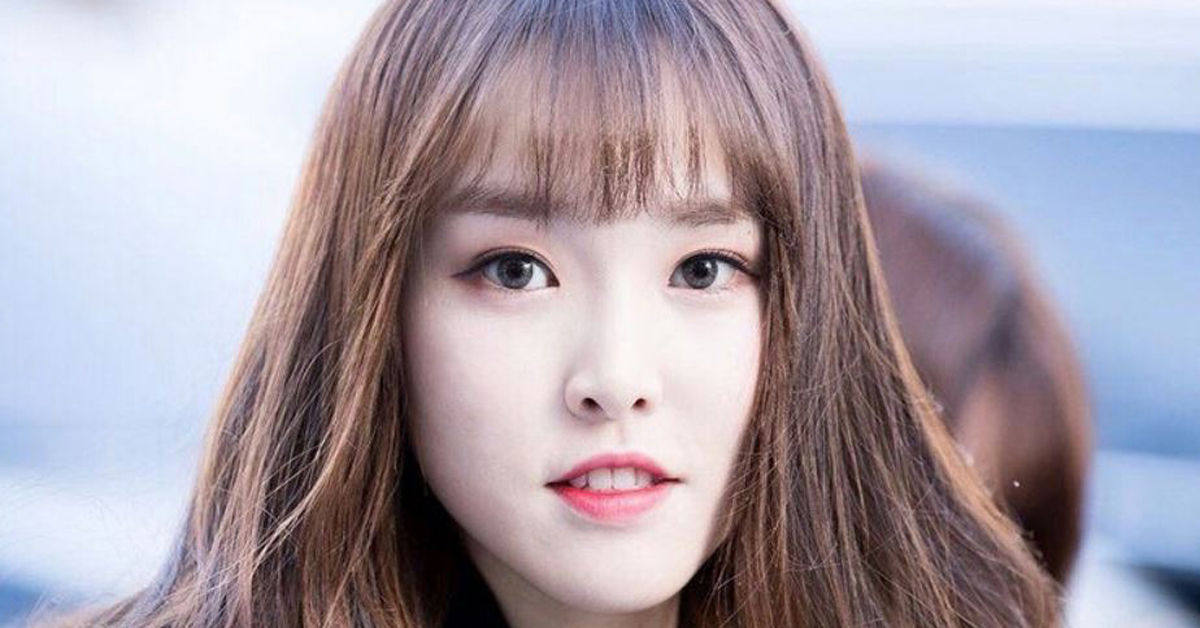 
K-Pop singer Yuju, from the girl group GFRIEND, has not been seen for about a month, to the worry of many fans.

Label gives no explanation. Where could she have gone? 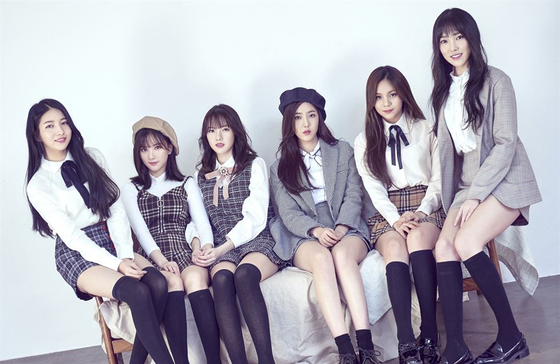 
Since the 27th of October last month, Yuju has not appeared in any official performances or on social media platforms. The six member girl group, GFRIEND have been active since their debut in 2015, receiving several awards and releasing up to six official albums. 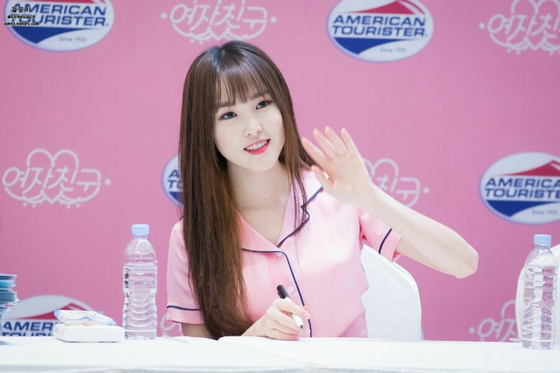 
However, for a month Yuju has not made an appearance at any event or posting. Even during the GFRIEND performance on the 3rd of November the originally six member team went up stage and performed a modified version of the choreography and song to cover for her absence. 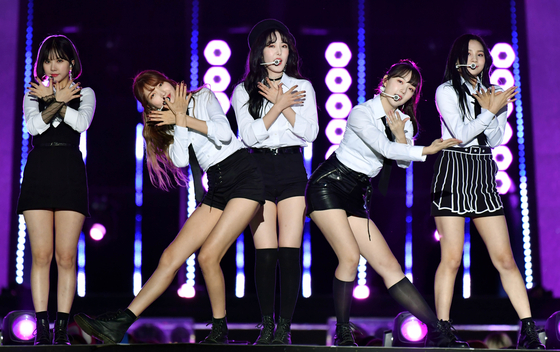 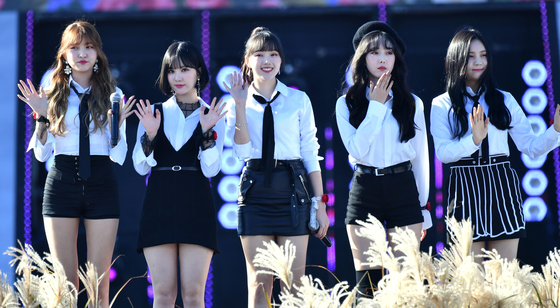 
Due to her being missing for an extended period of time, many rumors have emerged surrounding her condition and whereabouts. From rumors of a horrible sickness, discord, to secession from the groupm fans have been demanding an explanation from GFRIEND's label SourceMusic. 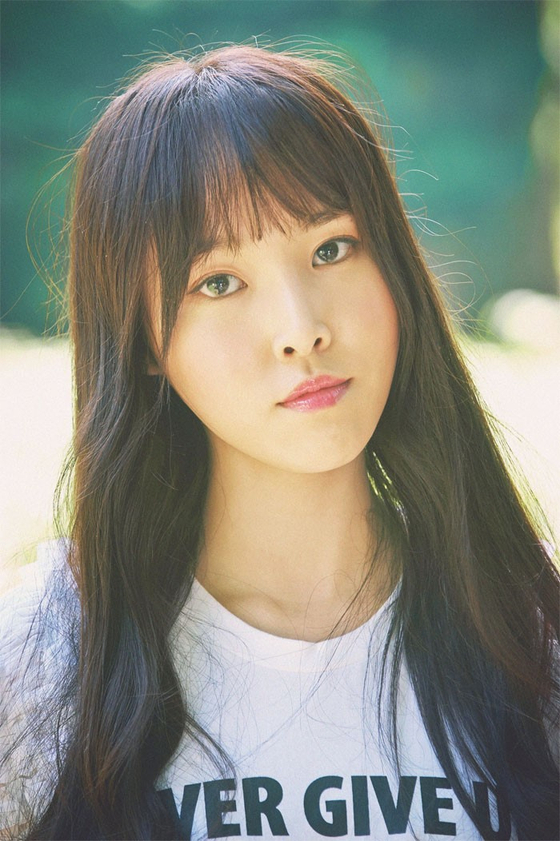 
However, SourceMusic has refused to elaborate on the circumstances but stated that "There is no problem with Yuju. She will resume her schedule normally in December."

Though the SourceMusic has attempted to mitigate the rumors, the fact that they did not give a specific explanation for her absence has not succeeded in mollifying the fans' worry and anger.