WANNA ONE Abs To Be Shown By Year End! 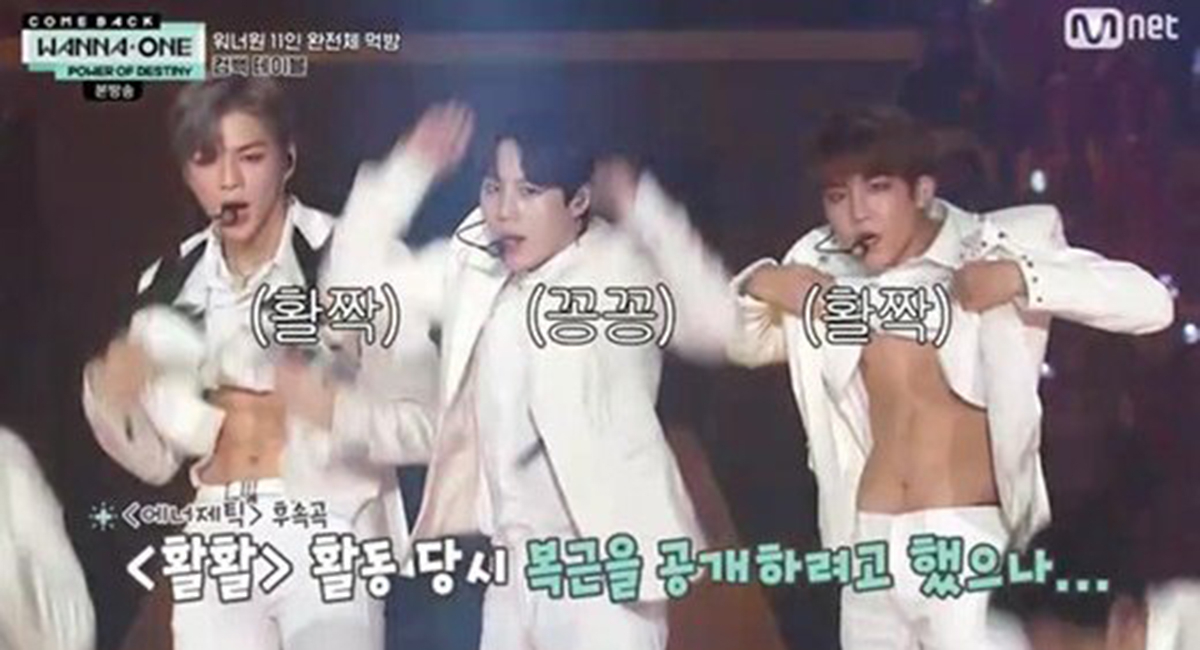 
Ha Sung-woon has now promised to show off his abs sometime before the year ends, so start preparing your hearts now.


Wanna One made their comeback yesterday on cable channel Mnet with the special, Wanna One COMEBACK SHOW: POWER OF DESTINY.

During their discussion as they were eating food on their mukbang, Ha Sung-woon commented, "I like that Wanna One's first regular album has a lot of good songs."

A bit further into their conversation, Sung-woon addressed the other members, saying, "2018 is almost over. I'm curious what your plans are until the end of the year." 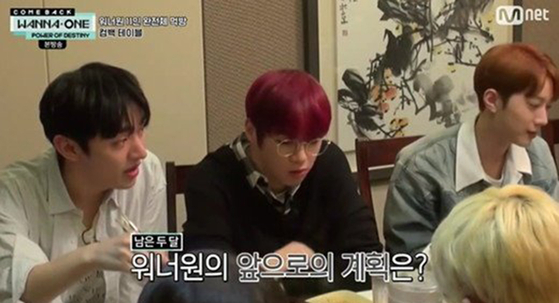 
"I have a plan," he continued, "I've never had abs ever since I was born. I want to show off some abs." 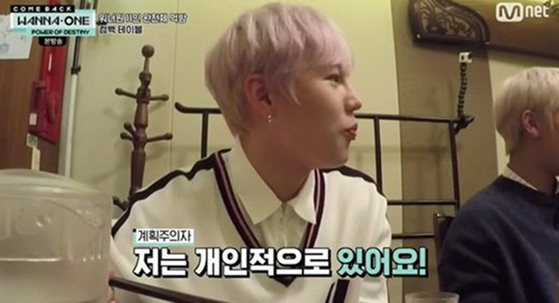 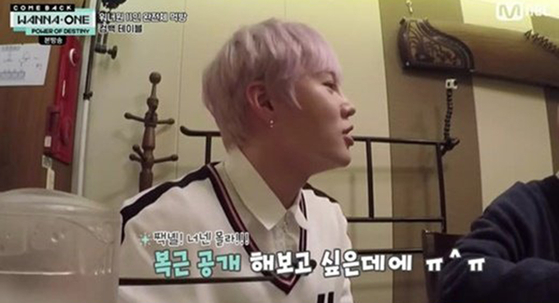 
Then Woo-jin commented, "The three of us were supposed to expose our abs, but Sung-woon doesn't have any so it was just me and Daniel." 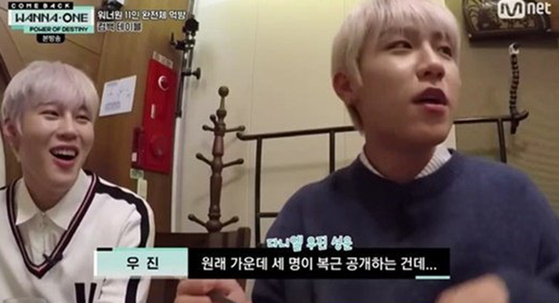 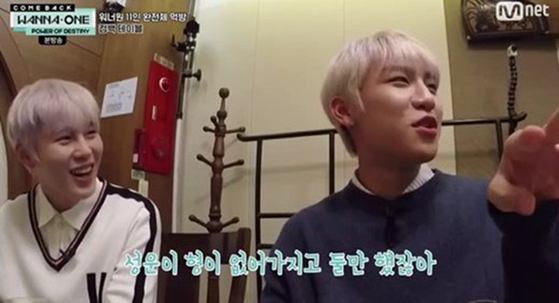 
Sung-woon retorted, "I can see them sometimes. When I jump in front of a mirror," to which everyone had a good laugh. 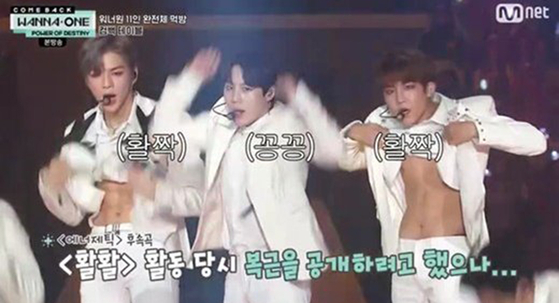 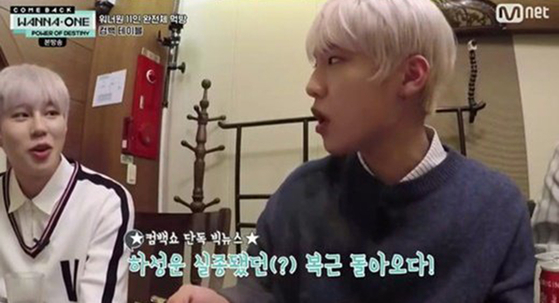 
Then Seong-wu made them laugh again by adding, "I have abs, but it's cold so I don't show them."

So there you have it, Sung-woon's abs will be making an appearance this year. Be sure to keep your eyes open, you will not want to miss it!