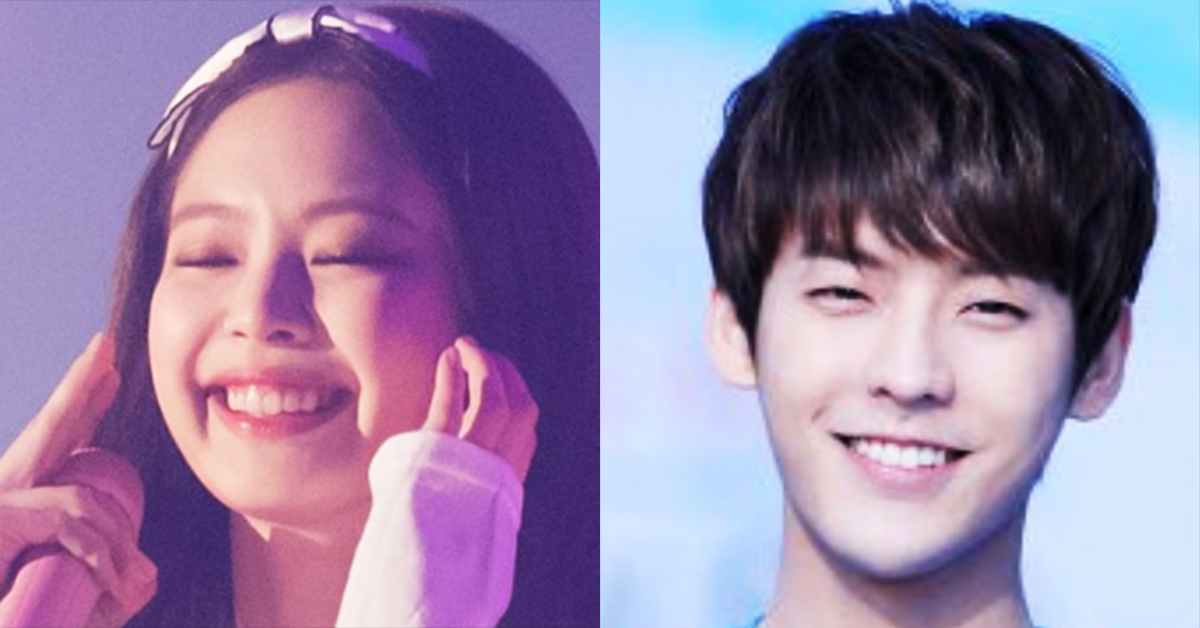 
Jennie's SOLO has been crowned triple crown, and BtoB's Beautiful Pain has earned their double crown as of 2018, 46th-week charts on Gaon Music Chart.

All these artists are doing so well, I can't wait to see what they'll do next!


Yesterday on November 22nd, the Korea Music Content Association, who operates Gaon Music Charts, announced that Jennie's SOLO was awarded triple crown by placing first on the digital, download, and streaming charts during the 46th week from November 11 until November 17. 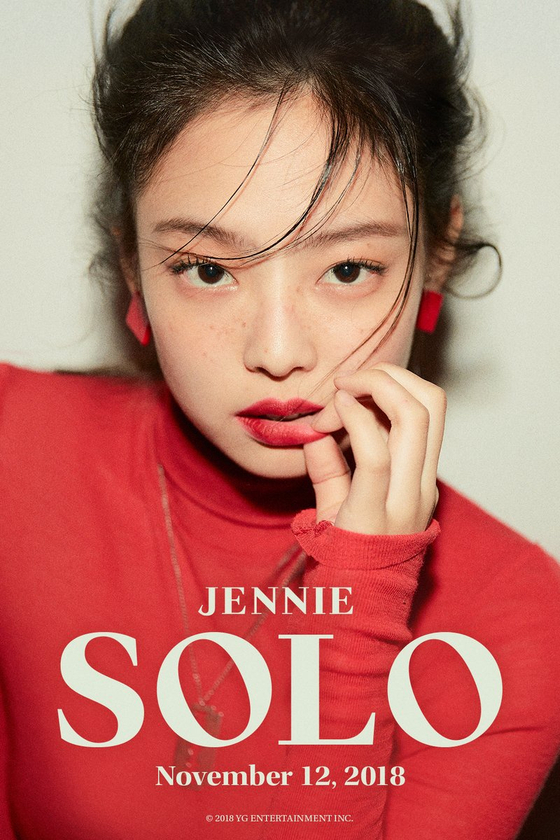 
On the other hand, BtoB's Hour Moment album and it's title song Beautiful Pain placed number one on the album chart and BGM chart, earning themselves a double crown. 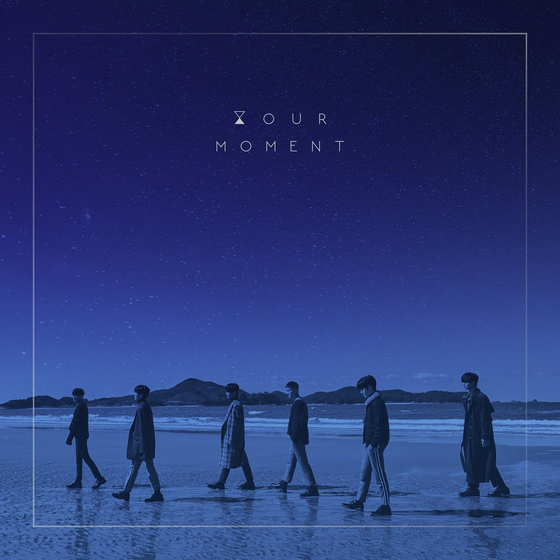 
TWICE's YES or YES song has also occupied the top of the social charts for the past two weeks in a row. 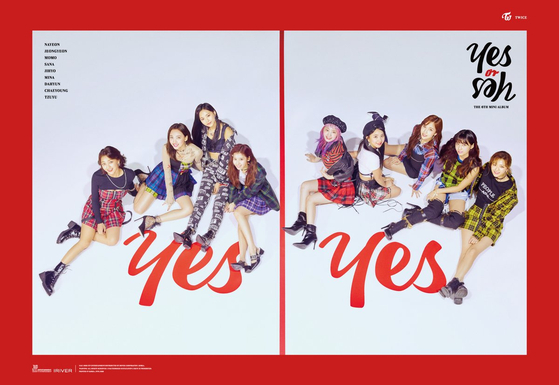 
Other k-pop songs that made it onto the 46th-week digital chart's TOP 100 were BtoB's Beautiful Pain in 4th place, Dynamic Duo's Hemi's Room Feat OHYUK in 18th place, and BOL4's My Trouble WHY OST PART.1 in 63rd place.

K-pop is only just getting started with its worldwide recognition, and we foresee many more chart-topping hit songs and records in the future as well!