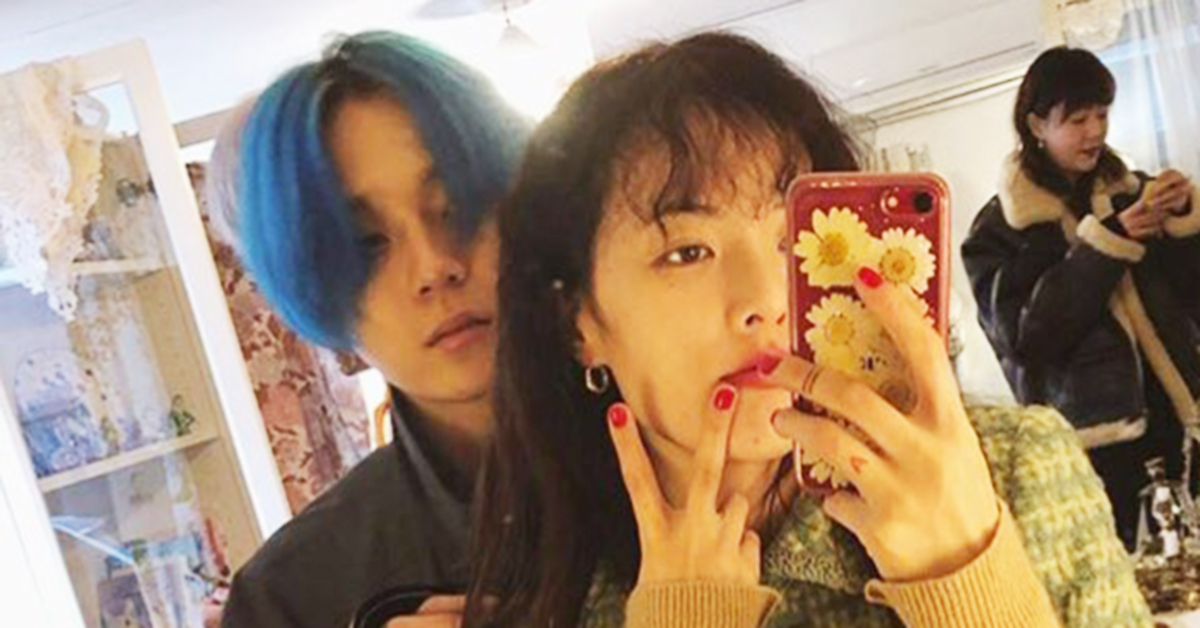 
HyunA and E'Dawn have no problem showing the world their dating status- dance style.

Fans hardly believe how they could act like this!!


Yesterday, November 21st, HyunA uploaded two videos of her and E'Dawn dancing to a hip-hop song together.

The dance skills were popping as usual, but more than that, fans love seeing the star couple share moments of their real relationship with them, including puppy surprise appearances and falling over while practicing.

E'Dawn also uploaded a sweet video of the two of them the day before that, talking in the car on his Insta Stories. As they talk and compliment each other, fans sent them all the love and compliments on their dating status.

You can tell that they really care about each other!

The couple is the first in K-pop couple history to continue together with their relationship, despite having to leave their company, and still show their lovey-dovey dating status online. Some say they are "the cutest couple ever."

Despite the hardships, they're still going strong! Must be, couples who dance together, stay together!