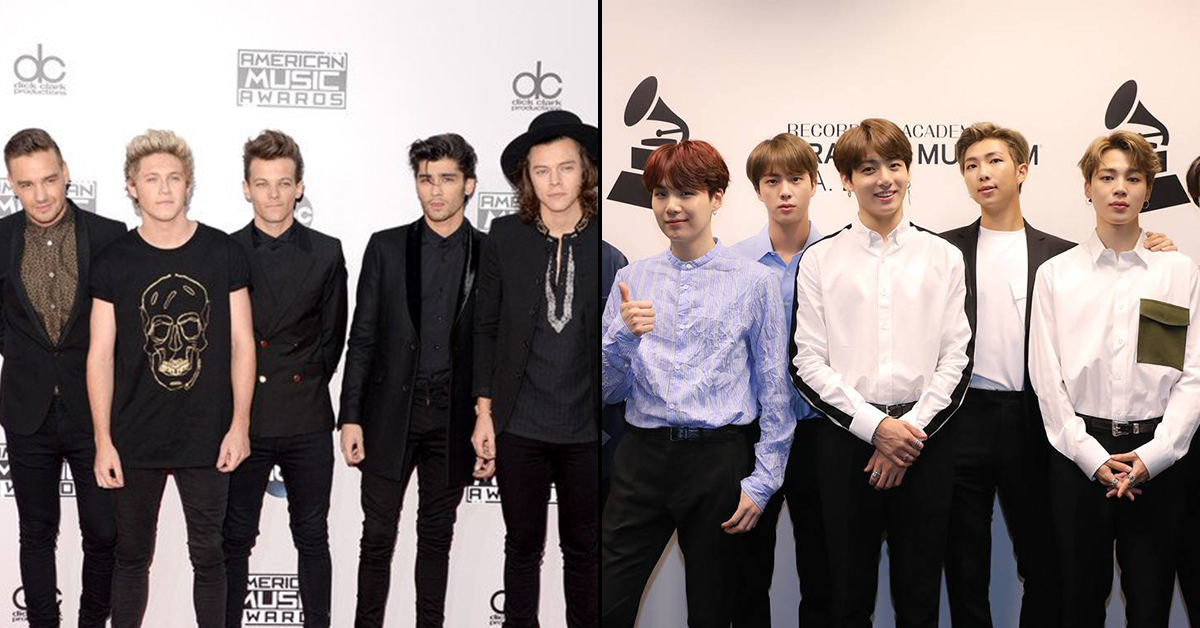 
BTS is back at it, breaking more records. This time, with their first documentary movie release, Burn The Stage: The Movie.

BTS and ARMY have done it again!! 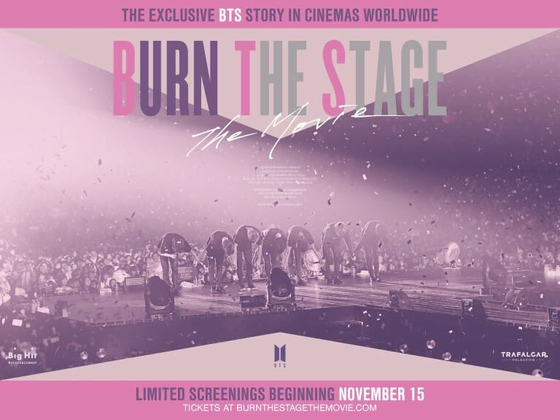 
The new event movie, which can be described as a unique film showing usually live or pre-recorded events, sports, performances, etc, covered scenes from their BTS "Wings Tour."

The documentary has risen to first place as the biggest event cinema record yet. The previous record belonged to One Direction and their movie, One Direction: Where We Are.


Burn The Stage: The Movie also earned its place as the highest-grossing event cinema music production in America, also making it to the number ten box office spot over the weekend. It was even higher in the United Kingdom, taking sixth place, and the movie also made notable admissions in other countries including the Philippines and Indonesia.

Fans have said they love the movie, some saying they've gone alone to see it, some brought friends or family, and others saw it multiple times, saying, "The second time I went by myself and loved it more."

Have you seen the movie? Let us know what you think in the comments!