TWICE Makes Their Movie Debut? The movie 'TWICELAND' Is Soon To Release 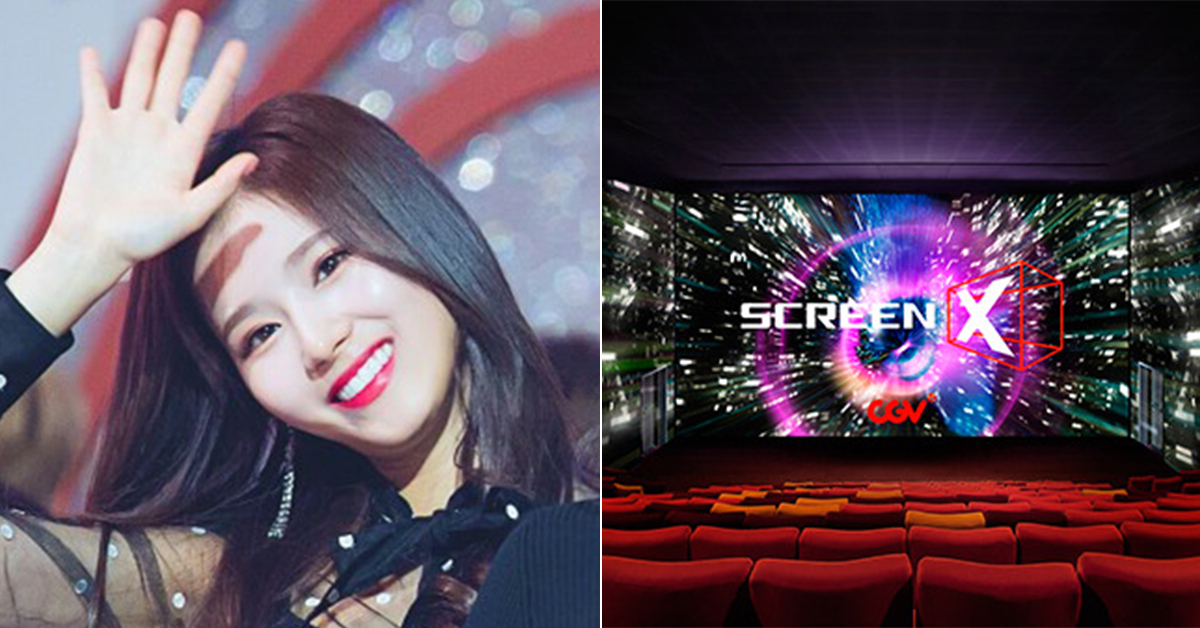 Photo from online community and CGV


TWICE is making a screen debut on this December 7th with a movie entitled TWICELAND exclusively on CGV screen X.

Can't wait to see the girls on screen!


TWICELAND is a movie of a live recording of TWICE's world tour TWICELAND ZONE 2: FANTASY PARK. This movie is considered a whole package with TWICE's spectacle performances, off stage episodes, and interviews of how the members think about their fans. This gift-like film is raising fans' expectations.

Just like how Bohemian Rapsody has gained domestic audiences' attention and popularity from them, TWICELAND is also going to deliver the vividness as if viewers are actually watching their concert with a 270-degree immersive experience by using two additional side screens in addition to the cinema’s existing main screen.

On both the left and the right screens, there will be a variety of footages of TWICE for fans to see them closer. Not only that, The behind story from overseas tours in countries such as Singapore, Bangkok, Jakarta and so on will be unveiled for the first time as well. So viewers are going to be able to see the humane and honest aspect of TWICE.

Along with the news of confirmation of the release, the main poster and a teaser video with all 9 members in them have been uncased.

The film is gaining more and more attention from not only fans but also from the general public. 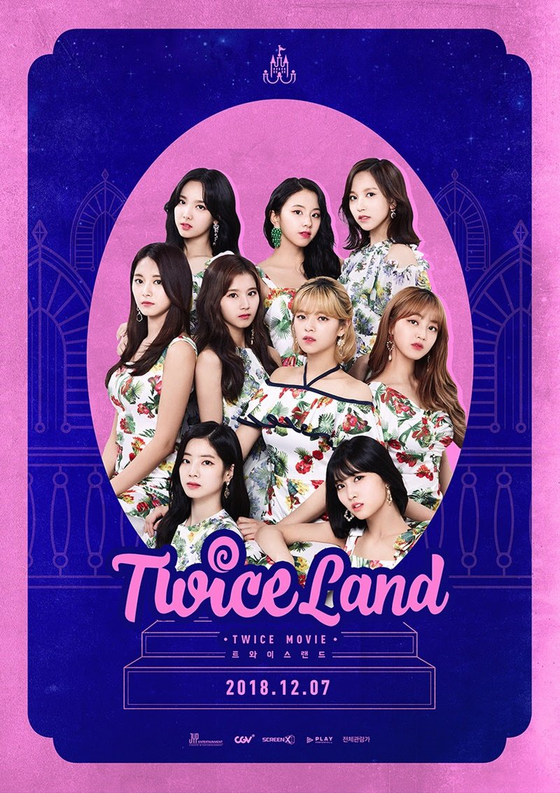