Why Did JENNIE And D.O. Laugh At Their Fans? 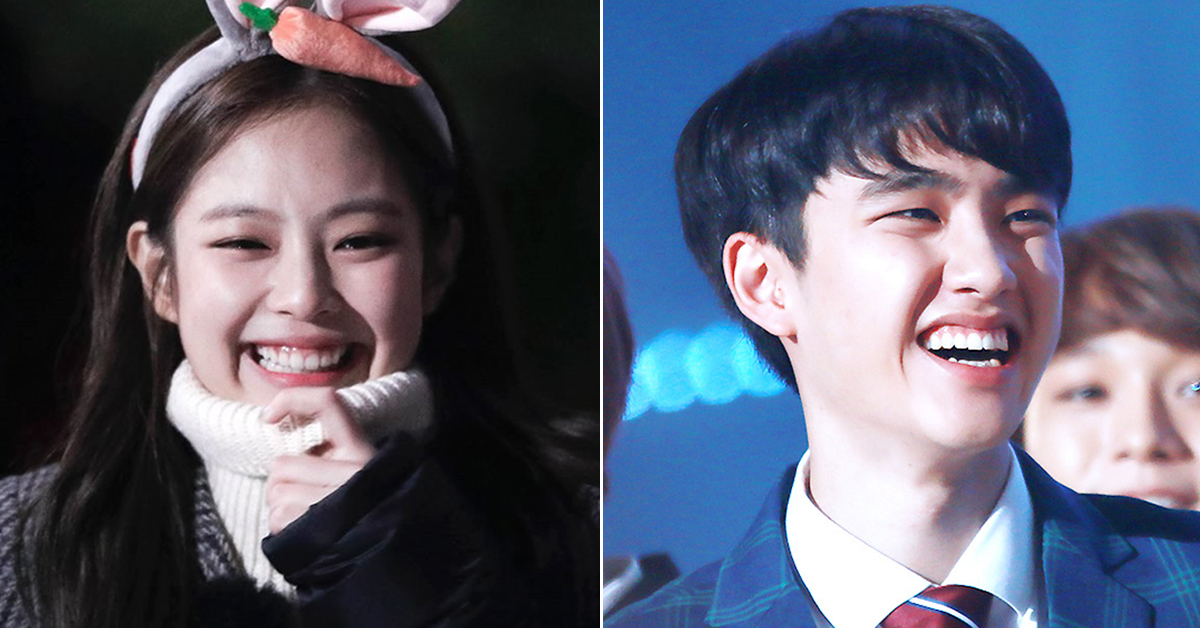 How adorable this is!

And some of those moments are caught on camera and the priceless reactions from the idols are being widely shared online.

Of all the jokes, there has been one joke that was tried on Jennie and D.O.
Though it was the same, short joke, how these two idols reacted to it is interestingly different.
Let's take a look.

This one is at Jennie's fan signing event.

This corny, yet cute joke was done to D.O too at EXO's fan signing event a few days ago.

This post has been liked and shared thousands of times in just 2 days.
Fans find D.O. funny for admitting the fact that he actually wears the same t-shirt. But at the same time, fans also think he is sweet for giving the fan another chance to do the joke again and pretend as if it was the first time.

But a lot of fans already predicted that the joke wouldn't work on D.O. since he actually wears a black t-shirt on a frequent basis.

Fans pulling a joke on idols at such events are becoming more and more common.
What kind of brilliant lines fans will come up with are highly looked forward to being shared online.