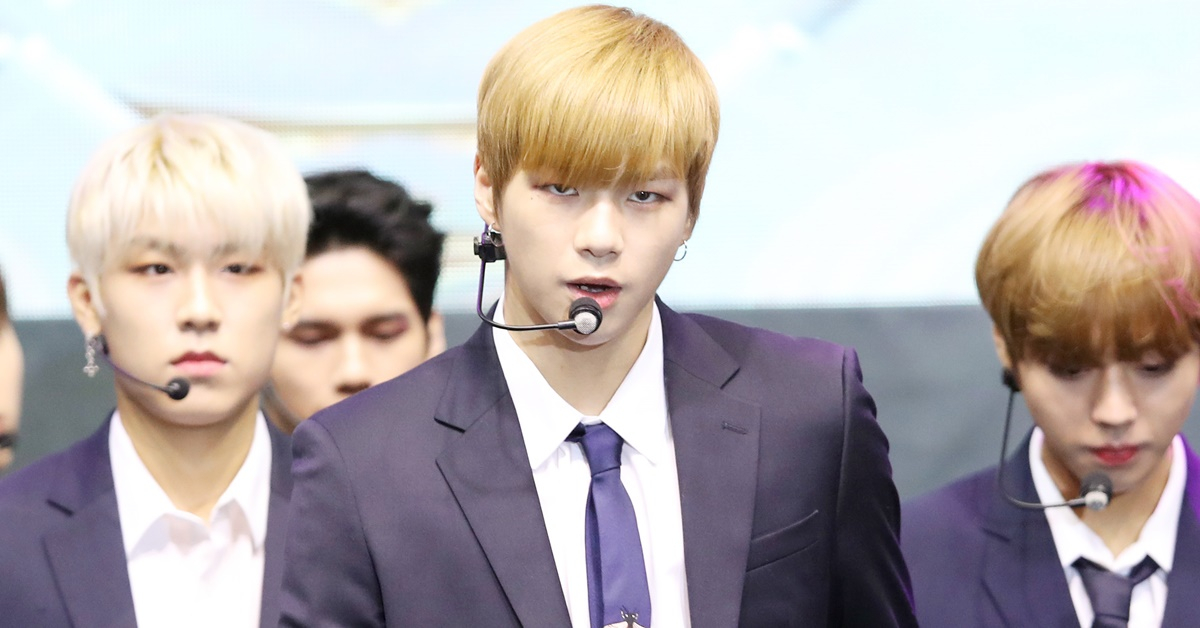 
The eleven-member boy group WANNA ONE is scheduled for disbandment on December 31st of this year.

Will we be able to see more of Wanna One after this year?


The product of a reality show, Produce 101, from the beginning of their debut WANNA ONE was a group with designated running time. With midnight coming very soon for our eleven Cinderellas, there have been continued discussions over whether maybe the magic spell could be extended for a little bit more. 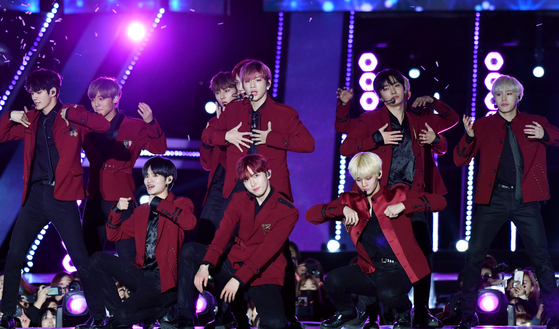 
One media source reported on the 13th that WANNA ONE planned to hold an independent concert in January. For WANNA ONE, whose contract ends at the end of this year, this would have meant that they had received the permission for an extension.

However, according to new sources, WANNA ONE's label, Swing Entertainment stated its position clearly: "The decision for extension has not yet been made. Therefore the concert is also not yet final."


Swing Entertainment elaborated further concerning the extension of WANNA ONE's contract, explaining that it was "still under discussion," and that "only when the decision for extension been made can there be further talk about concerts or award ceremonies."


Meanwhile, WANNA ONE's first and (hopefully not) last comeback album Power of Destiny is scheduled to be released on the 19th of this month. Can Wanna One enjoy their magic for a little while longer? As the deadline looks above, fans can only hope to enjoy them for as long as they can.