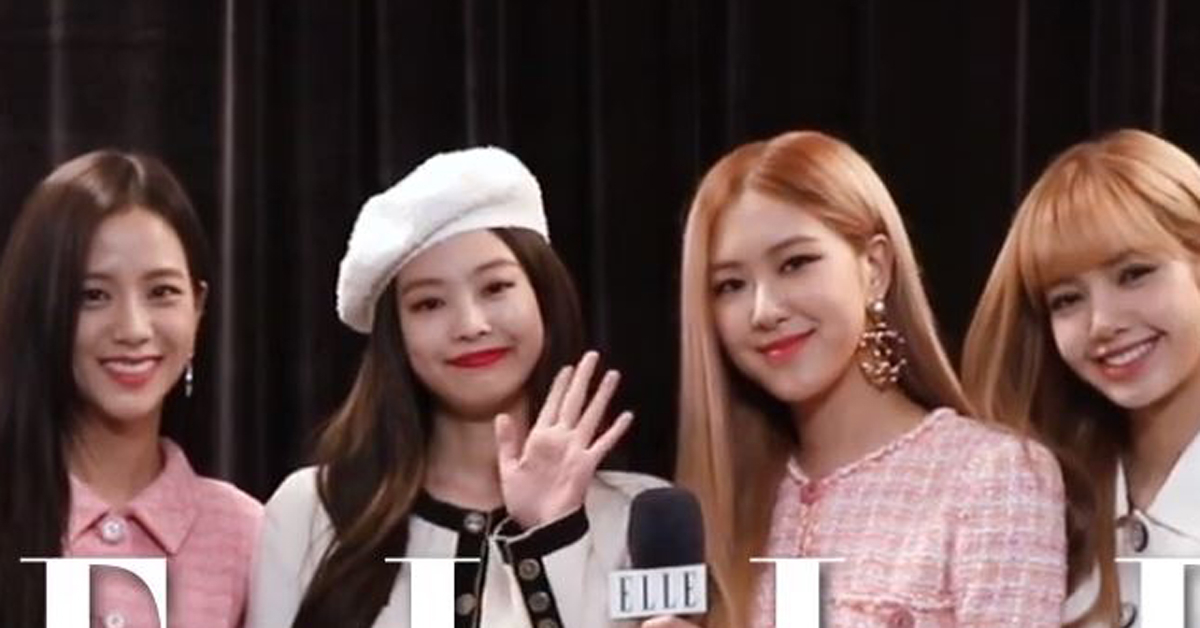 
The country's only fashion award ceremony, the 'Elle Style Awards 2018' was held in Seoul last Monday on the 12th.

What do these 'K-Style Icons' wear to an Elle award ceremony? 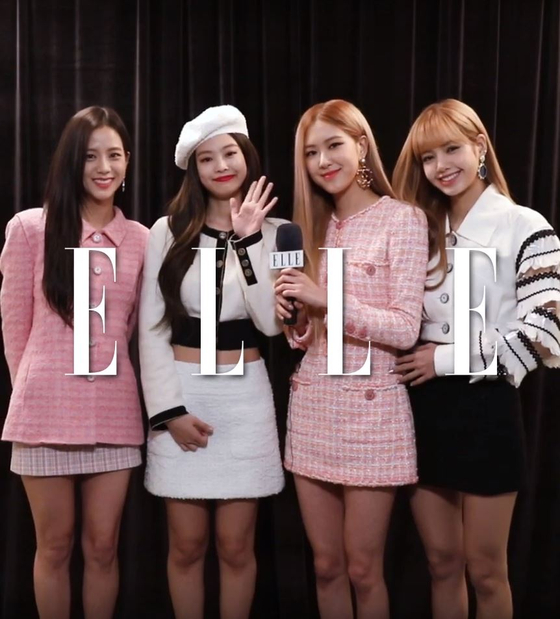 
Being the ceremony to commemorate its 25th anniversary, big-name stars and celebrities attended along with the country's best and brightest fashion practitioners who were also present.

The K-Style Icon Award, however, was awarded to none other than the K-Pop quartet BLACKPINK. Received highly for their significant contribution in the promoting K-Pop and elevating its global status, Elle announced BLACKPINK as the final awardee. 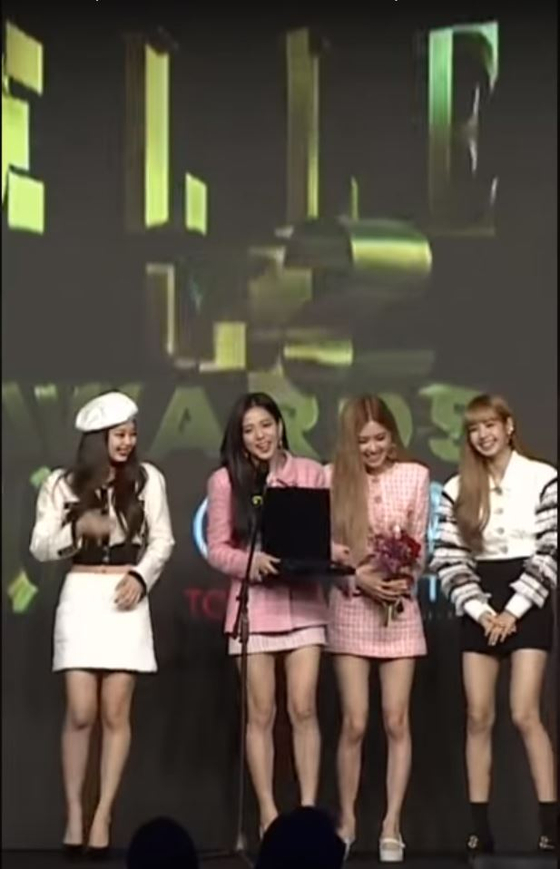 
"We have always taken great care to dress our best and so we are so grateful for this honor. We will continue to work harder to become a better BLACKPINK." Jisoo said in her acceptance speech, representing the rest of the members.

As expected of those who received the K-Style Icon Award, the quartet's attire for the occasion was also special. With a pink and black&white color line, the members showcased a formal attire that encompassed all of the modern day fashion trademarks from crop top, puffed sleeves, to tweed and cardigan tops. Amidst the amalgamation of styles, the look screamed sleek and classy. 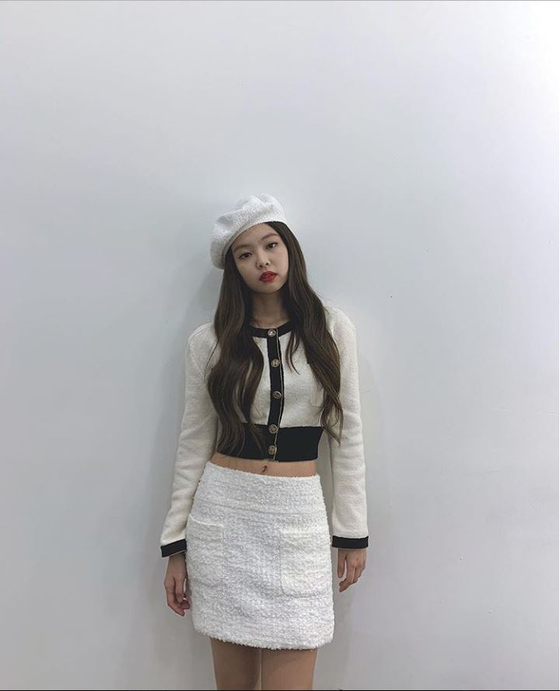 
Amongst the four members, Jennie stood out particularly, especially as her solo was scheduled to be released on the afternoon on that day. Despite the fact that she was expected for another press conference later during the day, Jennie's outfit was anything but insincere. Clad in an ivory miniskirt and a crop top cardigan with black hems and golden buttons as pointers, Jennie completed the outfit with another ivory beret. Nicknamed the "human channel," she displayed an exceptional fashion sense, capturing all those present. 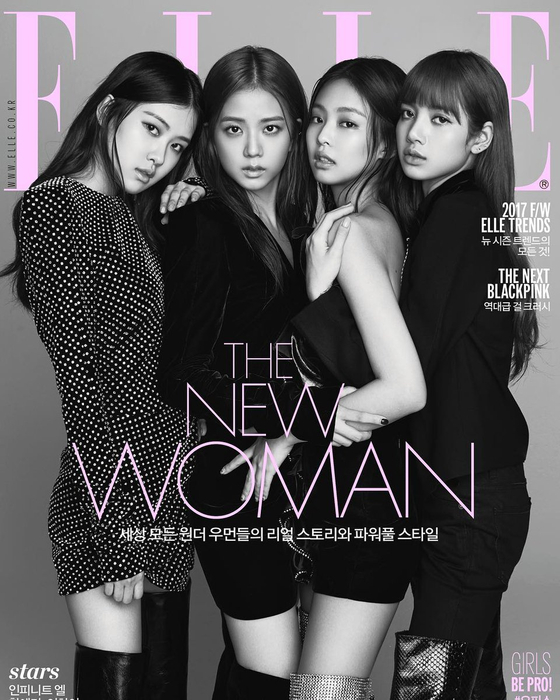