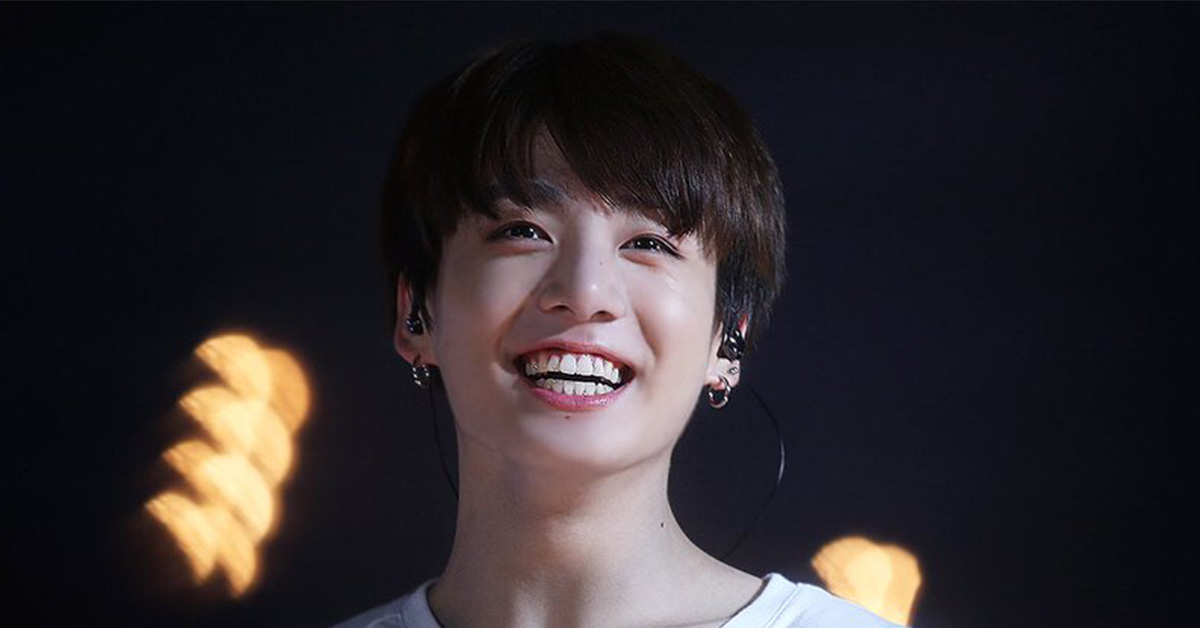 
BTS has made another huge record of topping the Billboard 'Social 50' chart for the 100th time.


On the 12th, according to the latest chart by Billboard, BTS has been the 1st place on 'Social 50' for 70 consecutive weeks.

Therefore, ever since their first no.1 spot on 'Social 50' on October 29th of 2016, BTS now has the record of being no.1 on the chart 100 times.
This is the second-highest record since the chart started on December 2010 with Justin Bieber currently holding the record for the most weeks at no.1 with 164.

However, the BTS's record is the highest as a group.

At the same time, as of July 29th of 2017, BTS is in the process of setting a record as the longest no.1 on the chart by staying on the top for 70 consecutive weeks.

Meanwhile, starting from 13th of this month, BTS is now on Love Yourself Japan Dome tour, exchanging huge love with J-ARMYs.