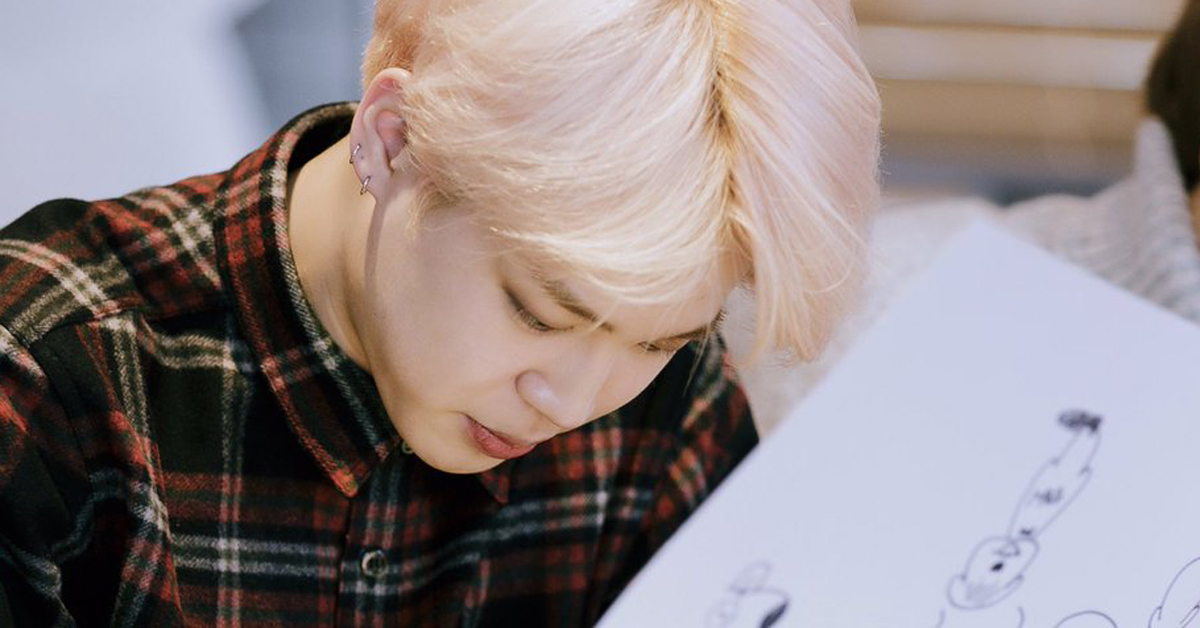 
BTS featured character brand, BT21, released a special line for students, in time for the college entrance exam in Korea, this Thursday.

Are they supposed to encourage or discourage? 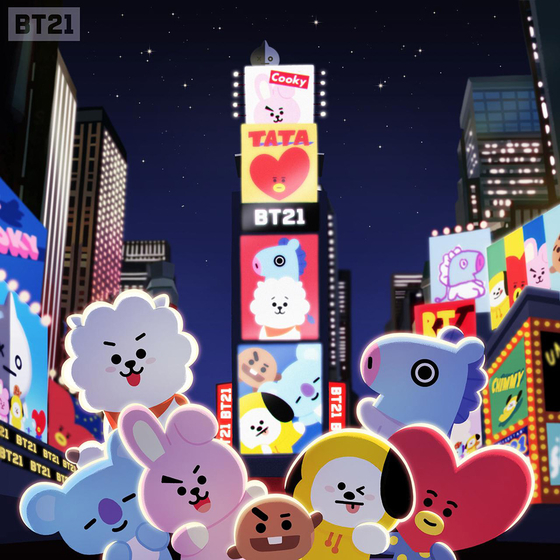 
A collaboration project with LINE FRIEND CREATORS and BTS, the 8 featured characters of BT21, Tata, Van, RJ, Chimmy, Cooky, Shooky, Mang, and Koya, are claimed to be the handiwork of the BTS members themselves. From sketching to character elaboration, the 7 members are said to have actively participated in each stage of the process.


This November, in light of the upcoming Korean college entrance exam, the Soo-neng, many brands are coming out with a special line of items in order to encourage students for their upcoming tests and college applications. BT21 has also released a line of Soo-neung goods, warm fluffy lap blankets and sitting cushions, all featuring the 8 BT21 characters. 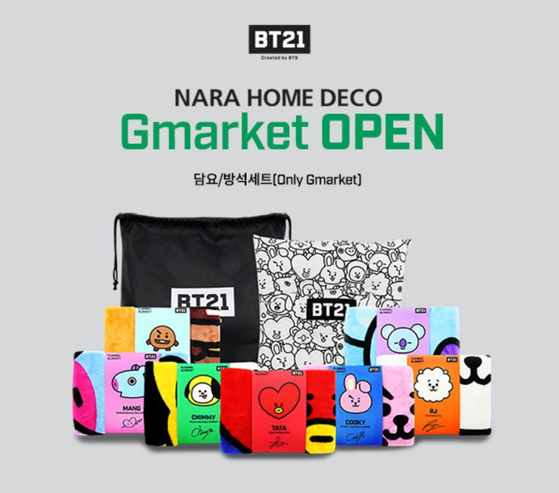 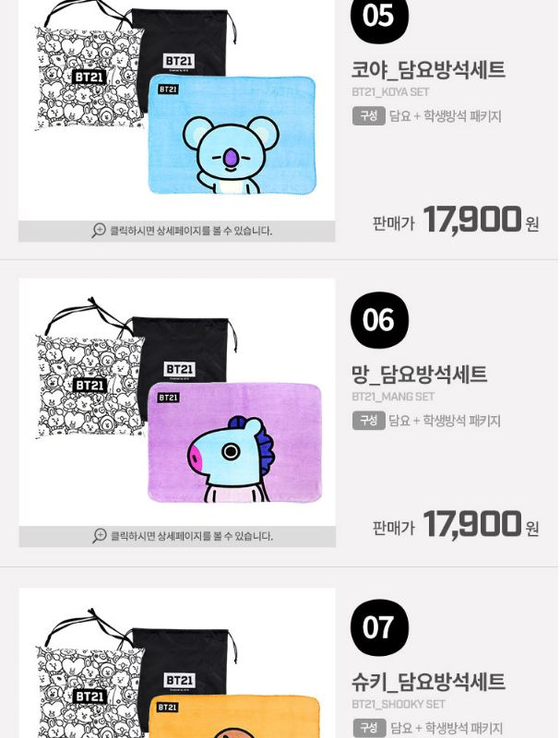 
One of their products, however, have brought an uncommon level of attention. A blanket and cushion set, called the Mang_Soo-neung Set, is based on the BT21 character Mang. However, in Korean "mang" also means to fail. When a customer complained about the name, saying "Isn't it for the Soo-neung? What's up with the character name, seriously, mang?" 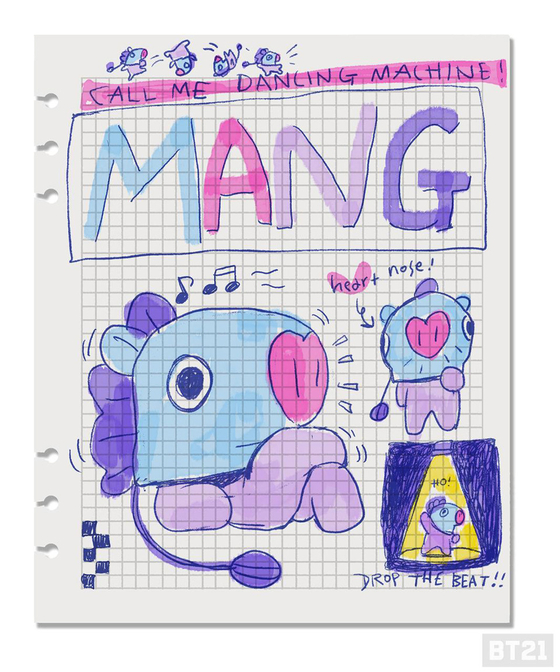 
To this comment, an employee replied that it meant the "mang" used in the Korean word hope "hee-mang". However, the association with the sound "mang" with the word "fail," is inevitable, going viral among netizens and receiving serious criticism from students who were sensitive to any kind of indication of failure.