BTS Hillarious Broadcast Slip Up While On Live 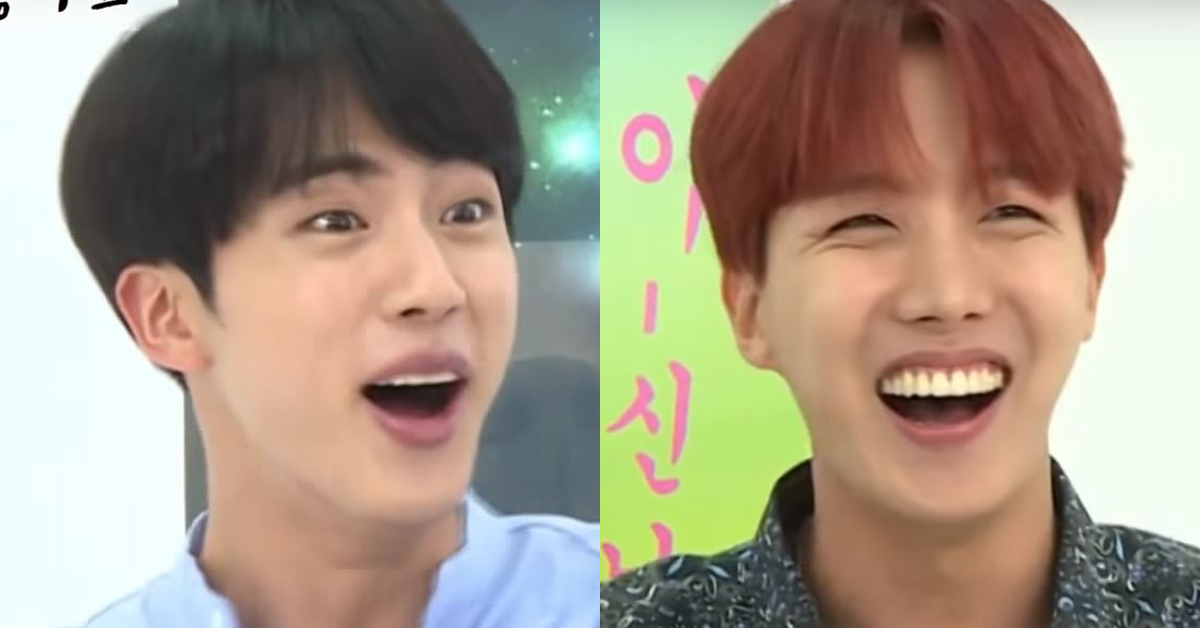 
The international phenomenon and world-acknowledged social artist, BTS, experience a broadcast slip up the other day while live on their fan channel V-Live.

Hillarious BTS Moment: J-Hope and Jin's expressions are to die for...


Though in actuality a mishap of the production crew, watch as members J-Hope and Jin experience a minor panic as the cameras fail to match up with the lines. Frantic at the blatant error, J-Hope, who is emceeing at the time, flusters to correct what he assumed was his own mistake, only later to realize it wasn't.

The source of the problem isn't important, however, when you are the host of a live show—check out the chaos that ensues as the some (or one) BTS attempts smooth transition while other members don't even offer a pretense of helping.

It begins when J-Hope calls on Jin, supposedly to ask a question meant for him, when instead of Jin, V appears on the screen.


J-Hope, as helpless as a lamb, thinks he called the wrong name and corrects himself...only to realize that he had indeed called the right name. 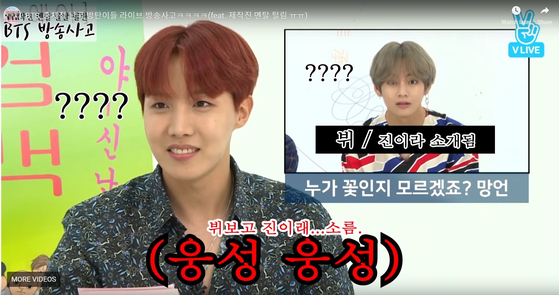 V is as shocked as J-Hope, but only first. V soon gets goofy, to the increased frustration of J-Hope, as J-Hope meant to continue on as smooth as possible with a semi-relevant transition. Yet, it is already too late to ignore the elephant in the room, as all the members burst out in laughter. 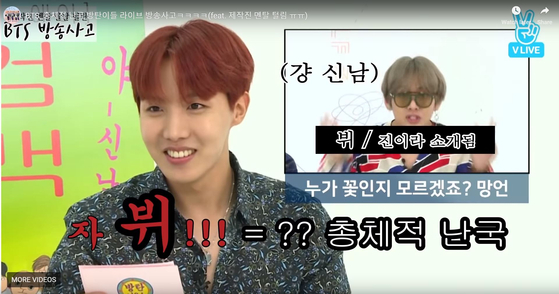 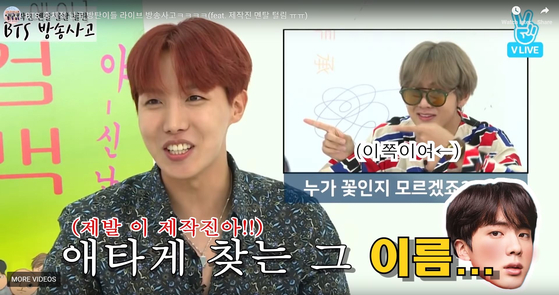 The chaos only grows further, however, when Jin finally does appear, but in the wrong section. Where V was supposed to be replaced by Jin, V is still there (having a good laugh) while J-Hope is nowhere to be seen, and a large-screen and very much in shock Jin instead. 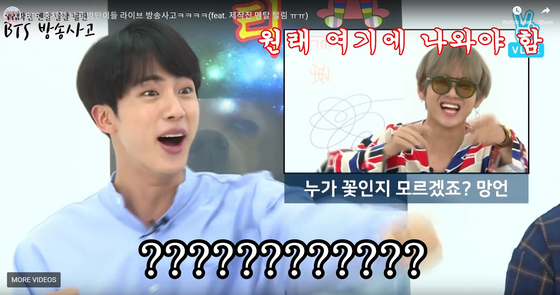 Caption: Supposed to be in the small box. 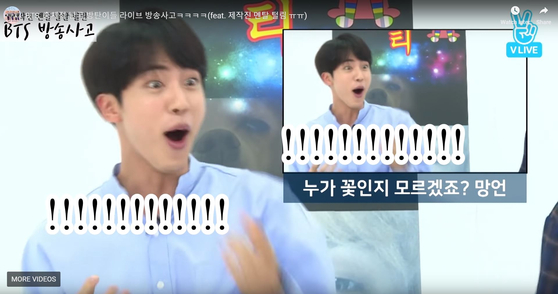 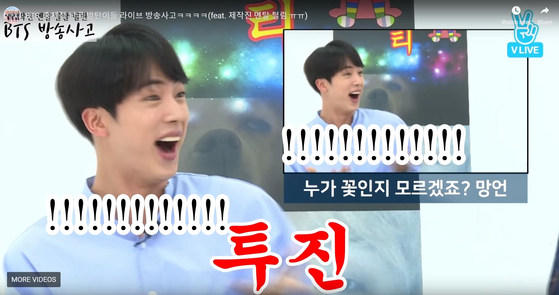 Meanwhile, all this time J-hope is still calmly emceeing. "This is a live broadcast," J-Hope says, "mistakes are bound to happen," only to have the cameras return to J-Hope...s? 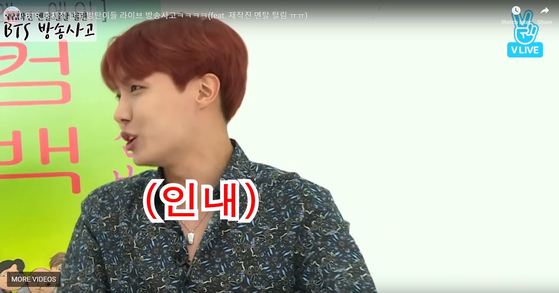 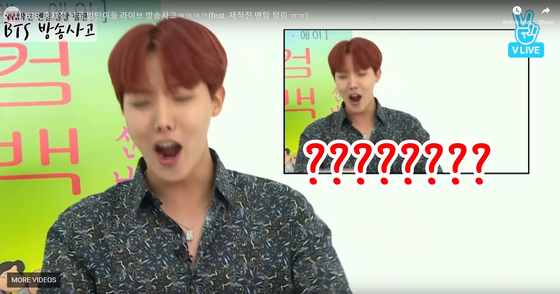 
Ladies and gentlemen, today is the day you get to witness two Jin's and two J-Hope's on screen. But no one could be as shocked as they are. 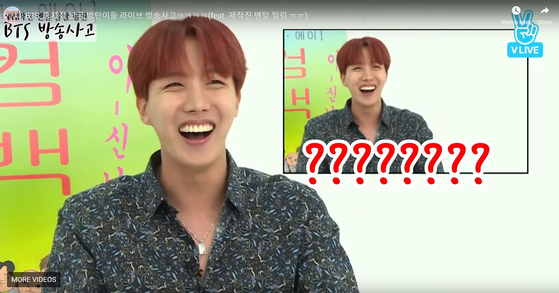 
It is when J-Hope is brought to his wit's end that finally the production crew gains control of the cameras once again and Jin is back—in the right place. 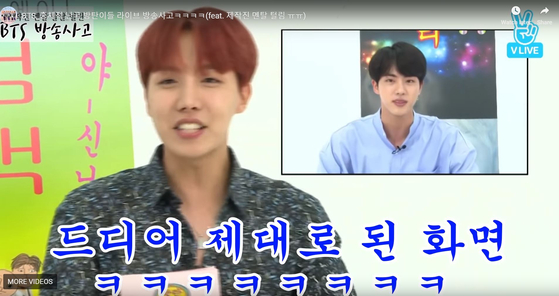 Caption: Finally, everyone in the right place LOL