Puppy-Looking Idols: Who Has The Most Stunning Hair Style?


In Korea, it is commonly known that there are 2 types of facial looks: puppy and cat.

All of them look exceptionally charming!


Today, VoomVoom is going to cover idols who show off 'puppy-like' looks as well as their hairstyles, mostly perms.
(FYI: The list is not in a particular order!) 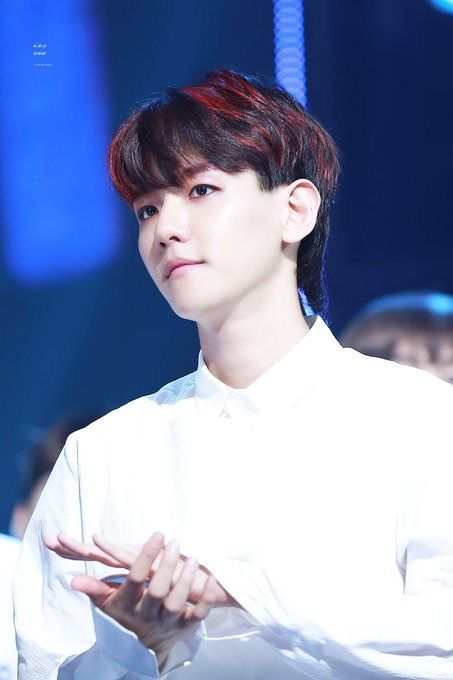 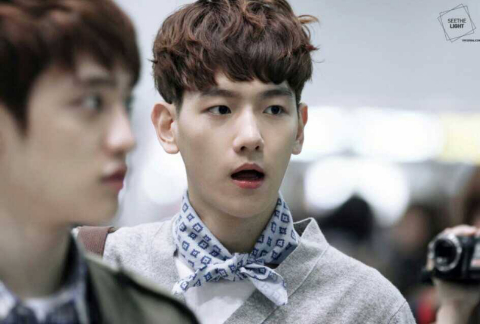 
He has a look of an innocent puppy. His drooping eyes and the fat under his eyes are the charming points.

The baby permed Beckhyun looks younger than his actual age, making him look naive in a good way.

On the other hand, the mullet renders his appearance more modern and chic. Both hairstyles look super nice on him to a point where his fans might get attracted to him even more than they already are.

2. Kang Daniel of Wanna One 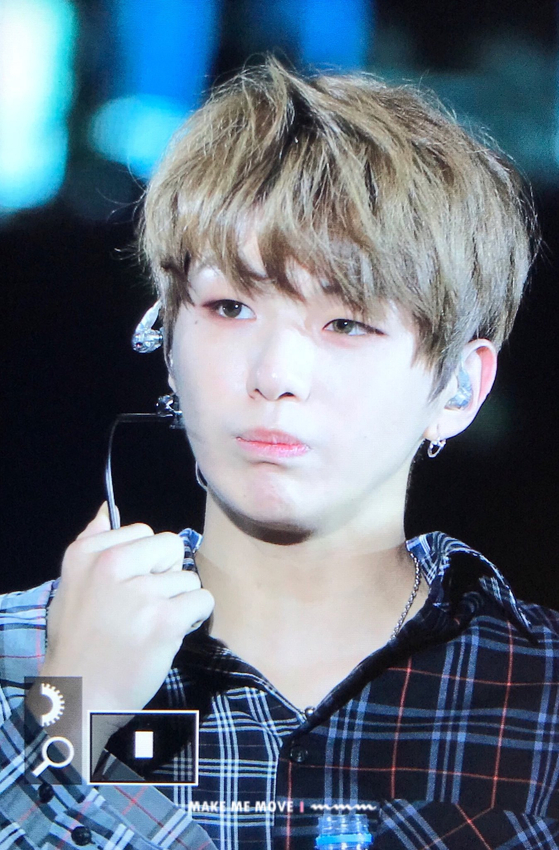 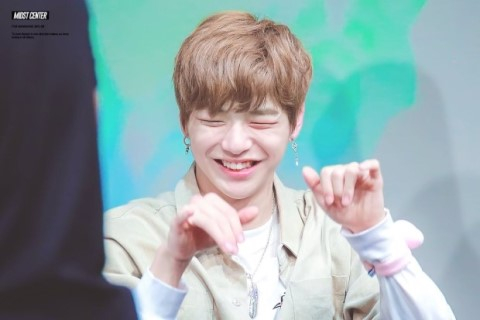 
Kang Daniel is another good example of an idol with a puppy-like face with long, horizontal drooping eyes.

How his eyes disappear when he smiles is so precious. He often presents perm that makes his hair look more voluminous.

And the refreshing makeup matches well with his strong features. 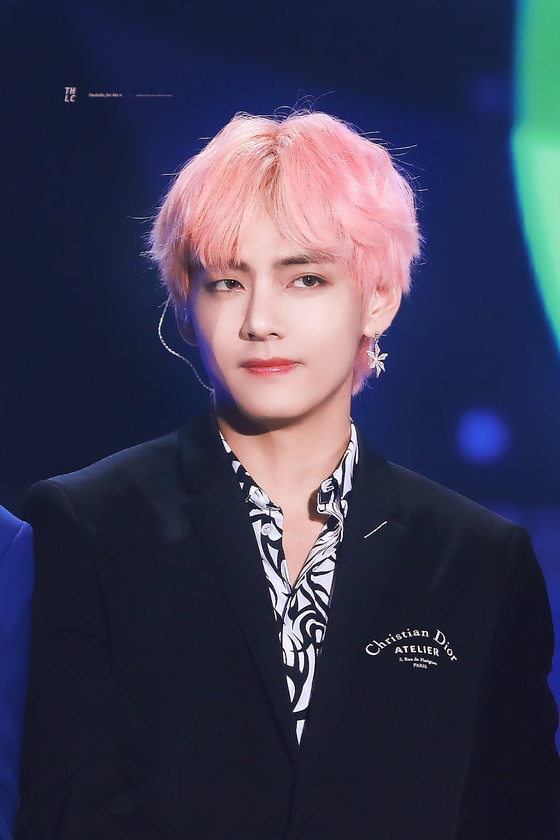 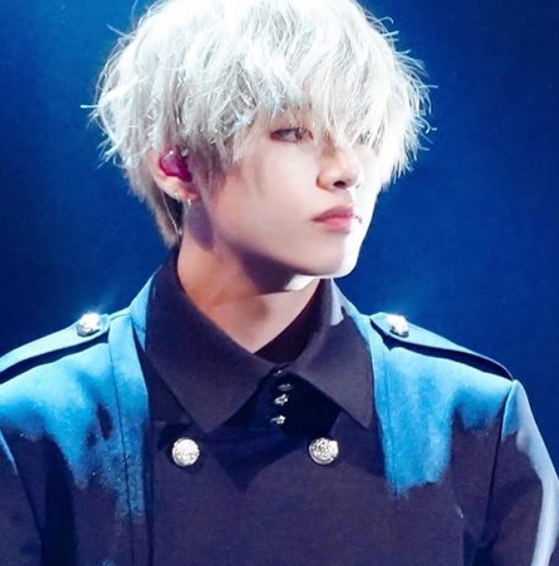 
He sure is a puppy-like face just like the others mentioned above with those big eyes.

Anybody would agree that It is never easy to pull off diverse hair colors such as pink, silver and so on. But he magically manages it like it's nothing.

At this point, it's hard not to look forward to his new hair color. Also, the bangs that cover his forehead make him look younger and more puppyish. 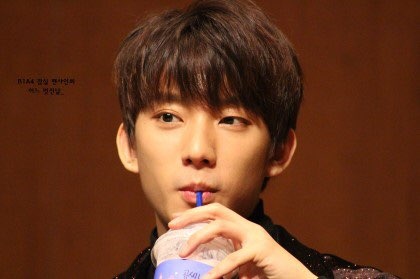 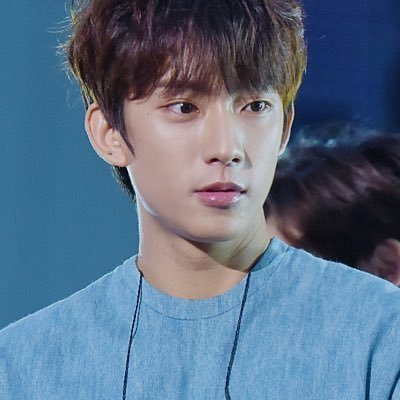 His clear eyes are a good addition to the puppy-type face he got. The double eyelids are a decisive factor that provides him with a manly flavor. 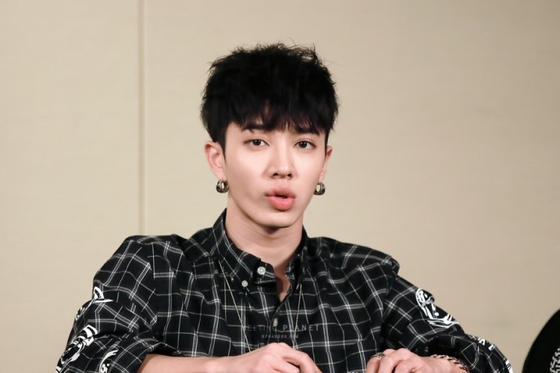 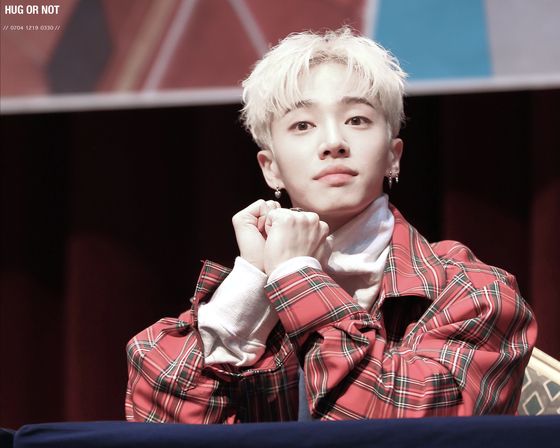 
He has an oval face which makes it easier for any type of hairstyles to look decent on him.

It is evident that his plump lips are one of the reasons why people are so attracted to him. Whether he got blonde or black hair, he pulls them off perfectly as always.

These are 5 of idols with such concept.

Are there any other idols who you guys think also have 'puppyish' look? Share your thoughts and suggestions with VoomVoom!