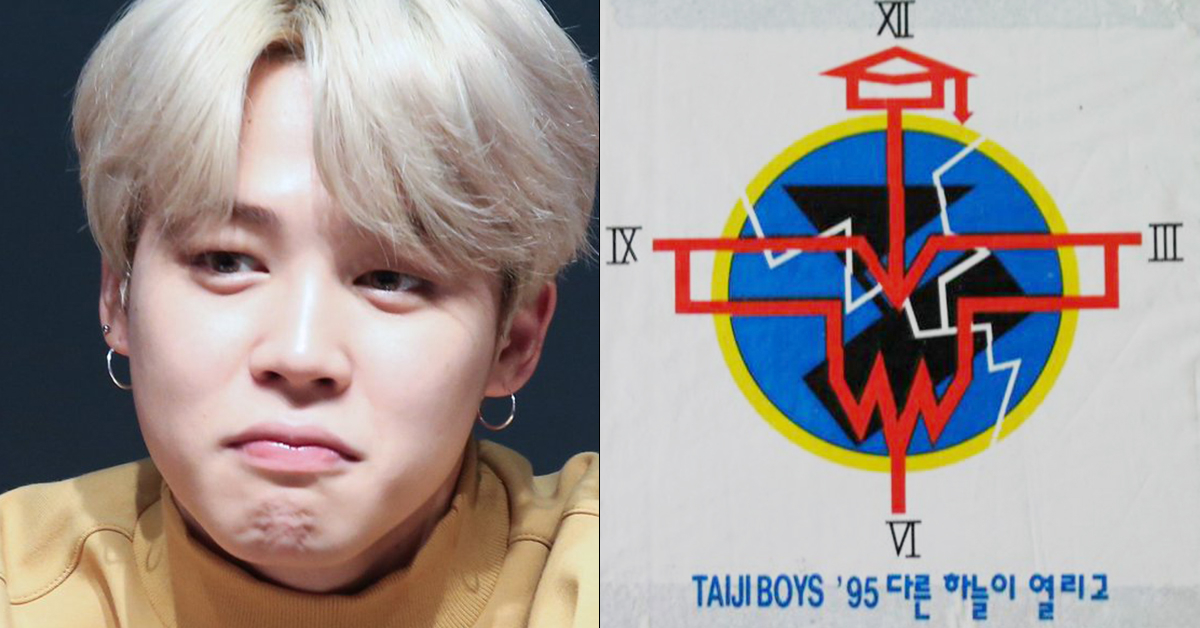 
Starting with the atomic bomb t-shirt that Jimin wore, continuing on to a debate over Nazis, and now even famous Korean singer Seo Taiji has been caught up in the mess and fans' anger is stirring.


BTS's scheduled appearance on TV Asahi's Music Station was postponed with a statement that said, "The shirt that one of the members was wearing has created a stir. We consulted with and inquired about the intentions of wearing [such a shirt] to the related company, but the overall consensus was to postpone the performance."

Jimin's t-shirt, pictured below, has the words "patriotism, our history, liberation, Korea" written on it along with a picture of the dropping of the atomic bomb on Japan and another picture of Korean people cheering about their liberation from Japan. 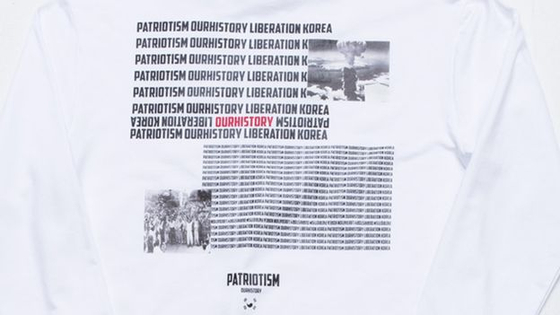 
Japan has also pointed out a tweet that RM made back on August 14, 2013 telling people to not forget the meaning of the National Liberation Day of Korea, calling it "anti-Japan."


To add insult to injury, Japan then continued on to claim, "BTS claiming the Billboard charts this last September was a fabrication. It was a chart manipulation by fans using streaming services in order to put the album to the number one spot."

And in an article posted by The Guardian yesterday, November 12th, BTS was described as being called a "band mocking the past," pointing both to the recent shirt incident as well as a photos that BTS had taken posing at the Holocaust memorial in Berlin as well as teasers for a photo shoot that showed RM wearing a hat displaying Nazi symbols, which were promptly later removed. 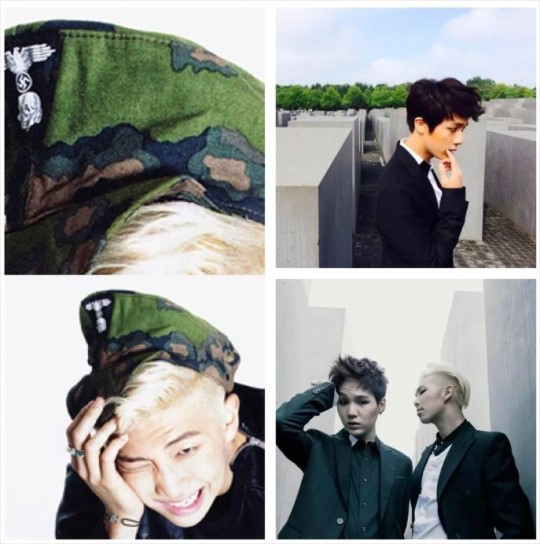 
Japan also then pointed to the Seo Taiji 25th Anniversary Concert held last year, in which BTS also joined in to perform. Here, Japan again raises suspicions regarding the clothes used during the performance of the song Classroom Idea, saying it resembled Nazi clothes, as well as the flag used during the song, comparing it to the Nazi flag. 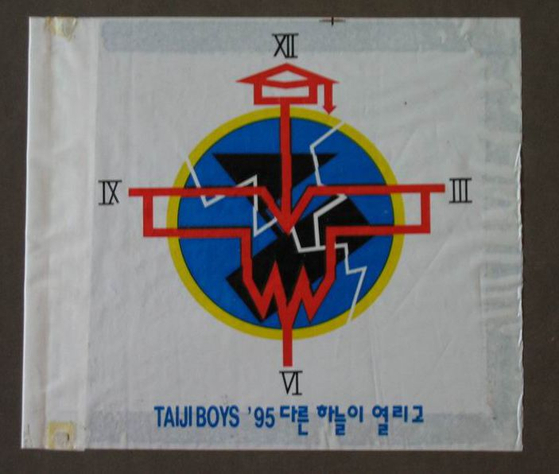 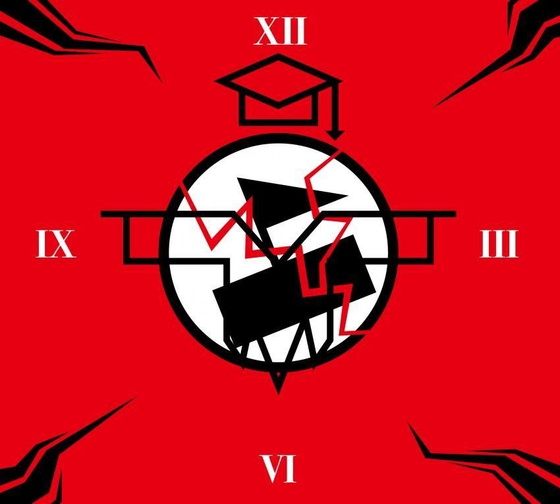 
It is important to note, however, that the song was indeed written just to criticize the Korean education system at the time, which was very oppressive and often compared to jails, where kids had to stay at school from 7am until 9pm because it was thought that it would be beneficial for them. The song had no connection to Nazis, and if anything, was written for the very intent of scorning the suppression of individual freedom.

Despite this, BTS rose to the top of the Japanese Oricon daily music chart and will still carry on with their Tokyo Dome Tour today and tomorrow (13th and 14th).

By Bongbong and Malina voomvoomk@gmail.com