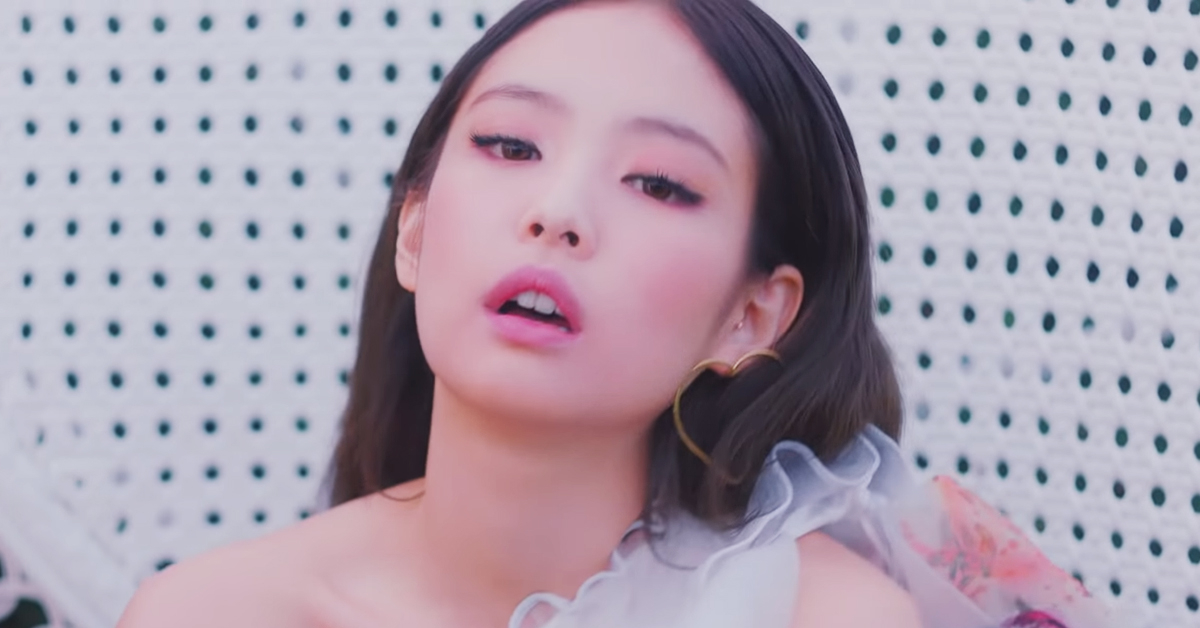 
Yesterday, November 12th, Jennie finally released her long-awaited single, SOLO, and numbers are showing that fans are not disappointed.

In over 40 countries, Jennie is making her name known! 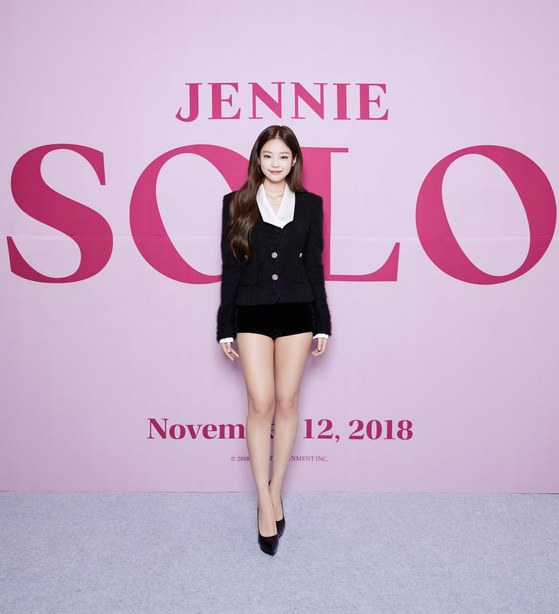 
The music video shows two sides of Jennie, with both her delicate side, along with a strong, independent side, and the song has both pop and hip-hop components. The addicting combination of great vocals and bopping rap parts together with attractive visuals is grabbing peoples' attention all over the world. Writing, composition, and editing credits go to TEDDY and 24.

Her song reached number one on charts including Melon, within only one hour of its release, as well as Genie, Bugs, Mnet, Naver Music, Soribada, Monkey3, and Olleh Music. The SOLO music video also made #1 on Trending on YouTube in many countries including Korea, the Philippines, Thailand, etc, and already passed 10 million views. 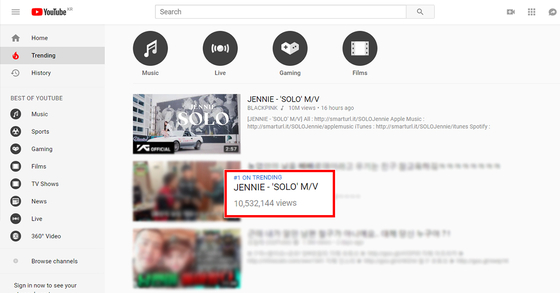 
Jennie also showed her power as a solo artist when she reached the No. 1 spot on iTunes in 40 countries all over the world, including Argentina, Brazil, Cambodia, Egypt, Finland, Indonesia, Kazakhstan, Malaysia, Paraguay, Singapore, Turkey, Vietnam, and more.

Both a member of BLACKPINK and now also a groundbreaking soloist, fans cannot wait for what's to come!