During Busy Peak All TWICE Members Attend a Wedding..And Even Perform? 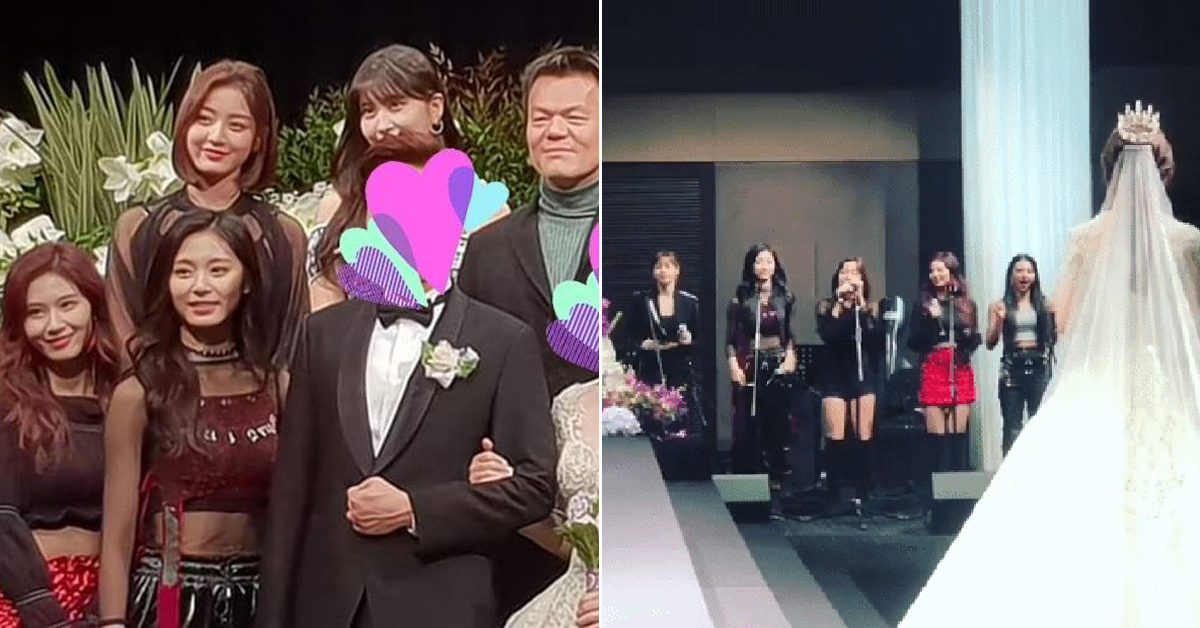 
TWICE ain't your typical too-busy-for-you pop star. Last weekend it was reported that even during their peak season TWICE was scheduled to perform—not at a concert, not as special guests on a TV show, but at a personal wedding.

What if TWICE sings at your wedding? 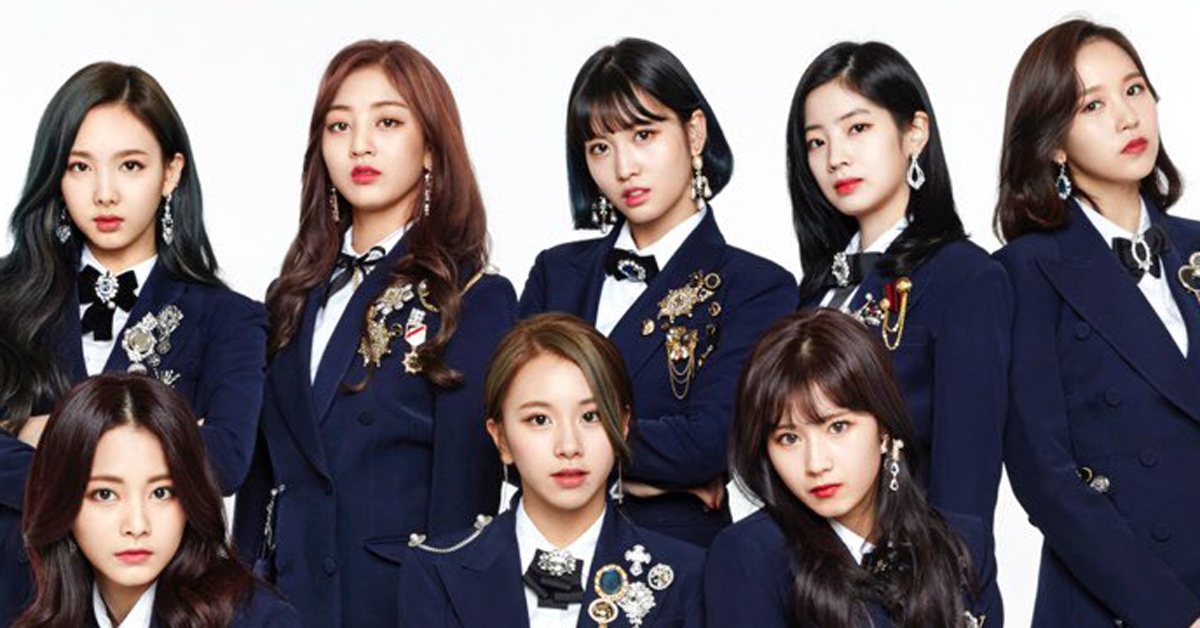 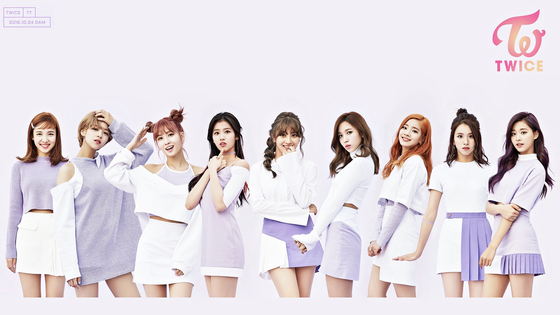 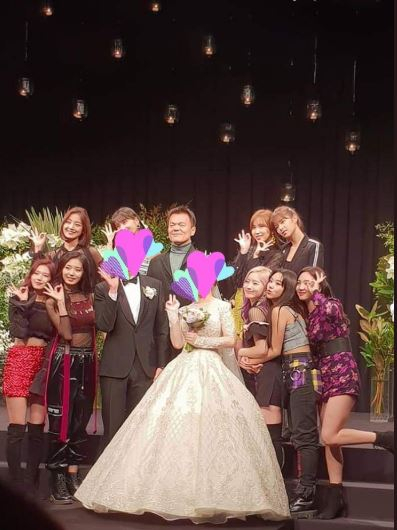 
Since the announcement that TWICE's manager was to hold a wedding, many netizens speculated which of the TWICE members would be able to attend. However, the entrance of the TWICE members surprised both guests and netizens when every single one of the members was present. Not one TWICE member had opted out of the opportunity to congratulate their manager in person.


The performance was superb. The girls sang their latest hit, 'YES or YES,' a song suited to the soon-to-be-said "I do's" of a wedding. TWICE even initiated a sweet event, asking the bride and the groom to sing at certain parts of the song, ensuing squeals, and giggles from the audience.


However, to the very much in-love bride and groom, no performance could be greater than the full attendance of the TWICE members. Running steadily with 10 consecutive top hits upon release the TWICE girls show themselves to be beyond professional pop stars, but kindred spirits with loyal hearts.