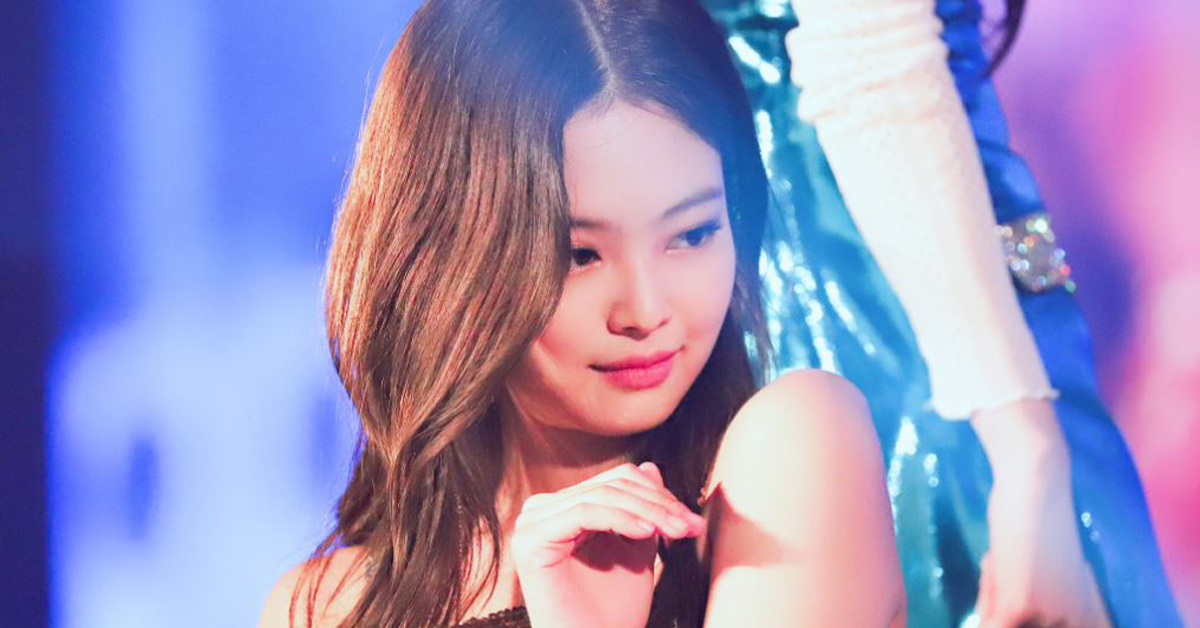 JENNIE's SOLO: soon to be in your area!!!

The long-awaited Jennie's SOLO unveiled itself for the first time on stage during BLACKPINK's first concert held last weekend, on November 10th and 11th. 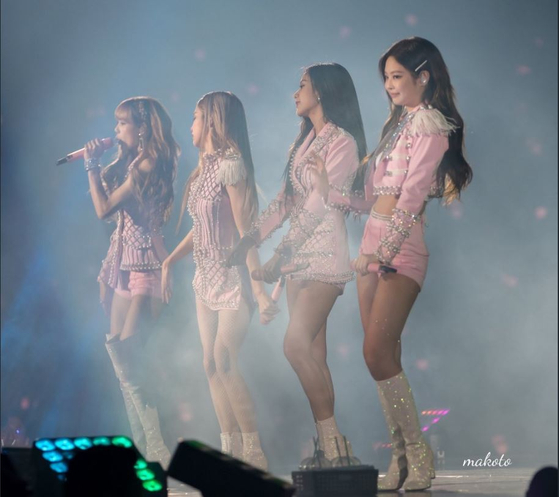 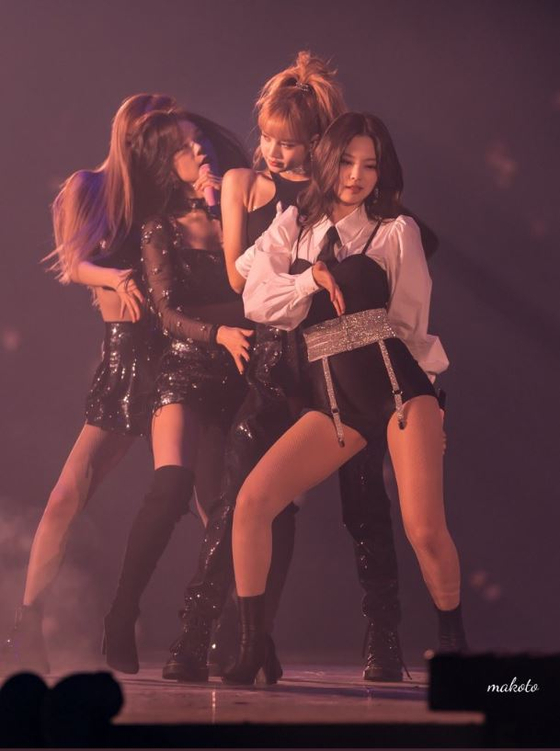 
It could be said that many fans who had come to witness the song being released before their eyes on stage had anticipated the performance almost as much as the song itself. 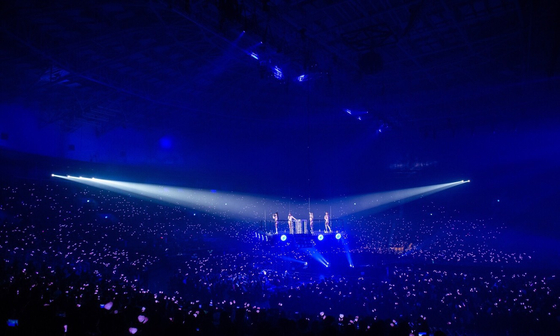 
And Jennie did not disappoint. When the MV for Jennie's solo 'SOLO' appeared on screen, a roar broke across, shaking the very foundations of the auditorium. Starting with a scene of Jenny practicing her solo dance, to a dramatic tear-falling scene, Jennie finally appeared on stage dressed in glitter from head to toe. 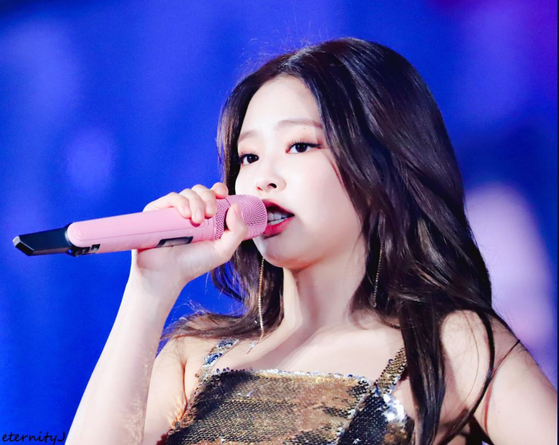 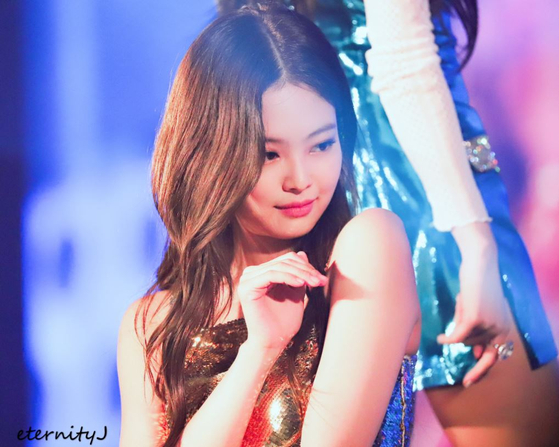 
All that glitters is not gold it is often said, but in this case, it was definitely gold. Clothed in a golden sequin dress, and enhanced by the lighting, Jennie appeared in a million blazing sparkles, giving off the image of a goddess from heaven. 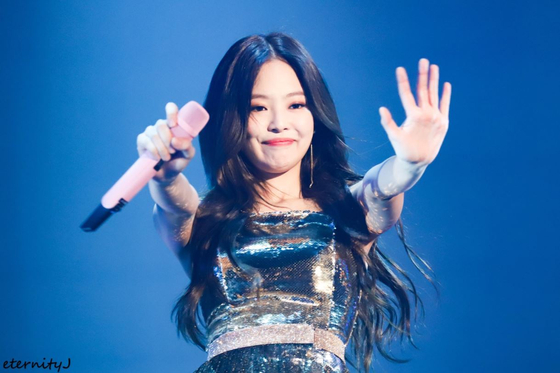 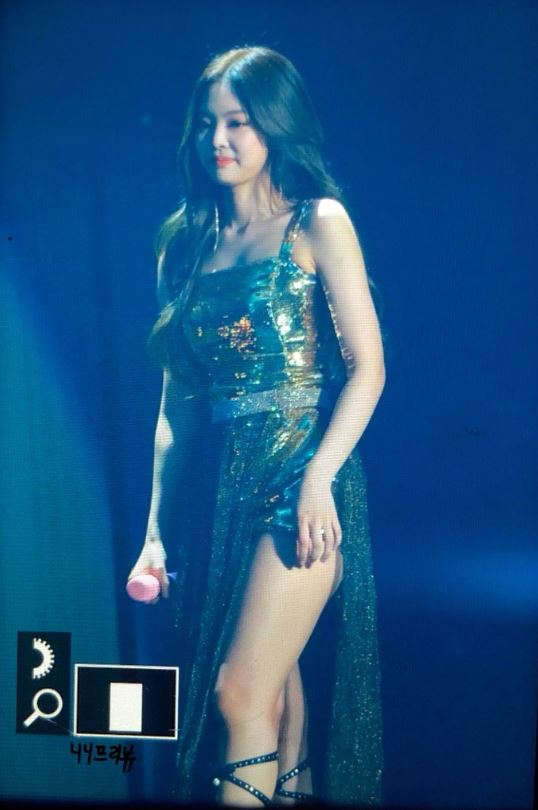 
With a side slit at one side, the glittery apparel wrapped around her tightly at the waist then flowed in ripples towards her legs, showcasing her sexy figure. Stepping towards the audience in gladiator slippers wrapped tightly around her calves, Jennie captivated her audience with both her rapturous voice and intoxicating beauty. 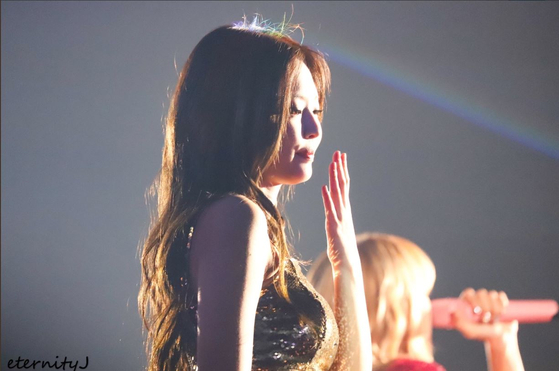 
"I am honored to be able to perform my solo in front of you all," Jennie exclaimed to the BLINKS in the auditorium. "But you need to promise me that only you BLINKS know this song," she also mentioned, referring to the official release of her solo, which is scheduled to be today. 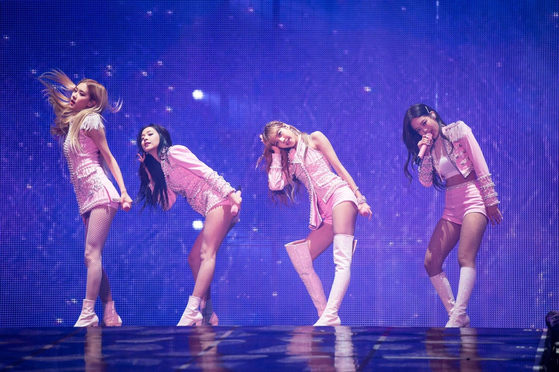 
To hear Jennie's 'SOLO" and to witness Jennie herself dancing her luscious dance moves, fans were more than satisfied. Yet, many expressed their disappointment at the concert as a whole. The main reason for this was because, despite their exposure, BLACKPINK had only released a total of three singles and one mini-album, which totaled up to no more than 10 songs total, considered a little lacking for a whole concert to themselves. 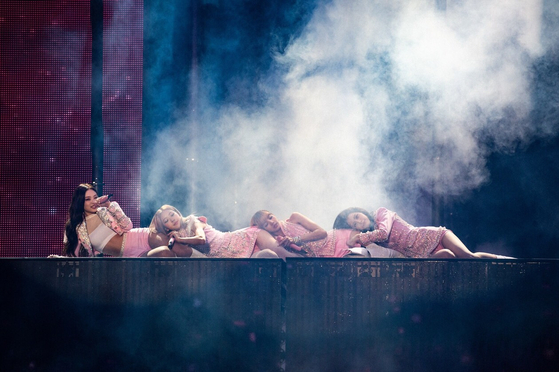 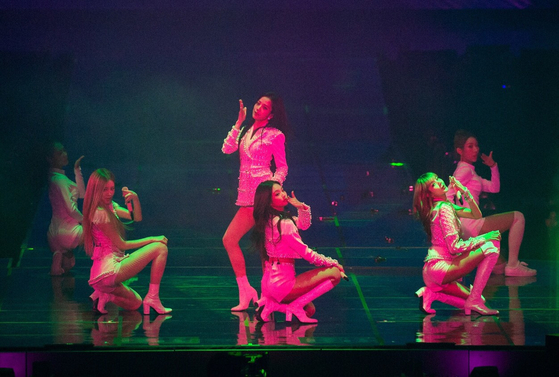 
Despite the fact that the members each showcased their own solo performances in various cover songs, it still seemed insufficient as at the end, in response to the audience's encore, the foursome sang three songs they had already sang in the beginning. Though the members' solo performance each portrayed the members' potential in their future solo debuts, many criticized their producer, YG Entertainment's Yang Hyunsuk for not releasing a regular album. 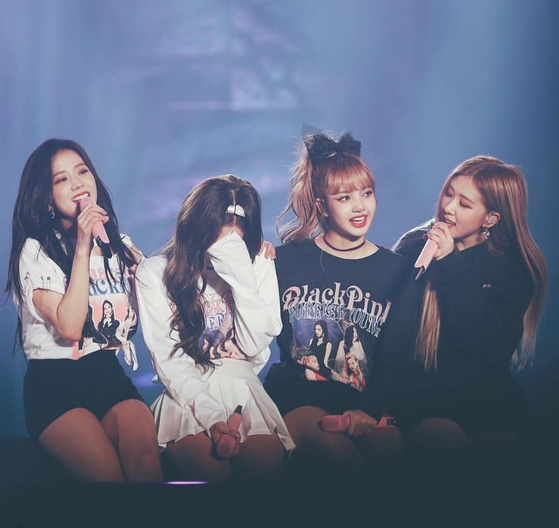 
Meanwhile Jennie's 'SOLO' will be released today at 6:00 pm (local time). BLINKS all over the world have been waiting long for this moment, and now, it is finally heard. 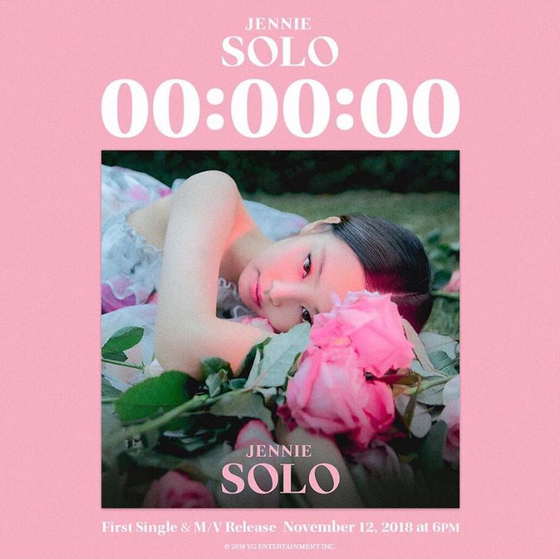