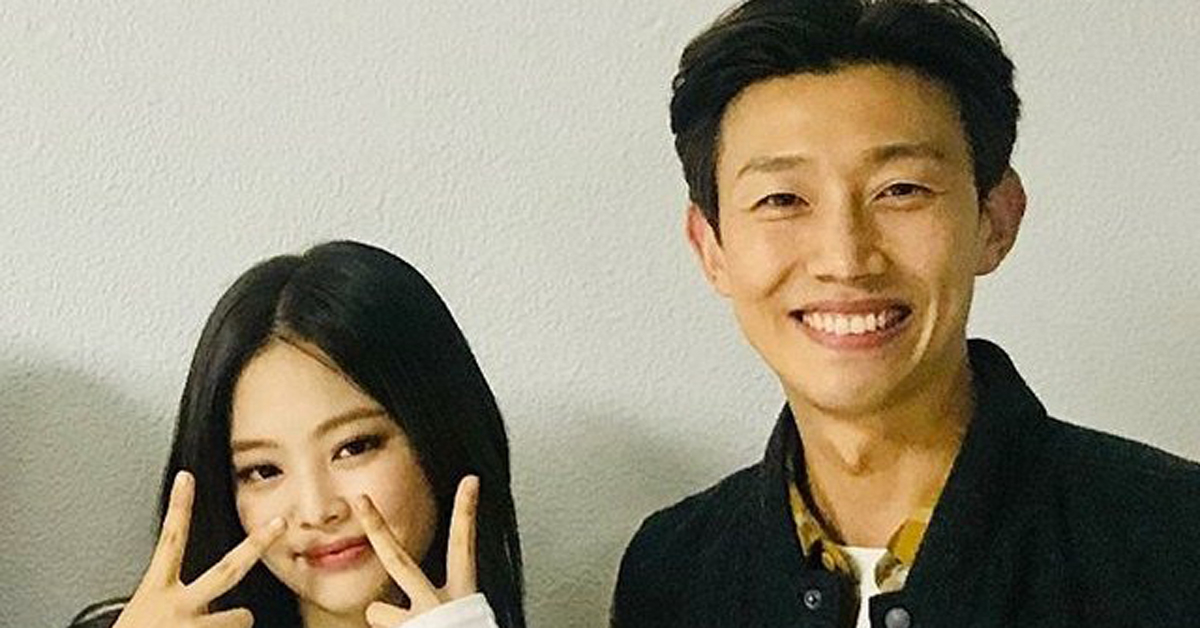 
On both 10th and 11th of this month, BLACKPINK's first concert was taken place in Seoul.


The concert is known to have ended successfully with many fans' love and support.

Among these fans, it has been also known that many celebrities showed up at the concert.

Let's take a peek who are verified to be BLINK! 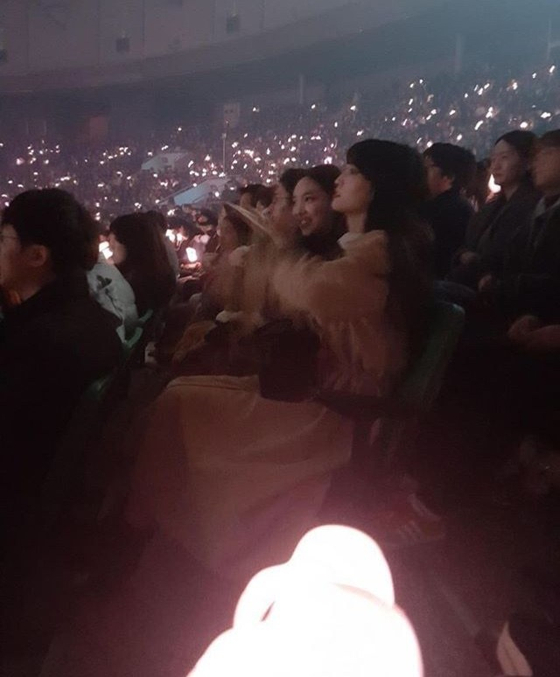 
Nayeon, Chaeyoung, Jungyeon were able to fit the concert in to support BLACKPINK despite the busy schedule they have.

Some fans claim that ONCE who attended the concert are super lucky that they could see TWICE and BLACKPINK in the same spot when they least expected it. 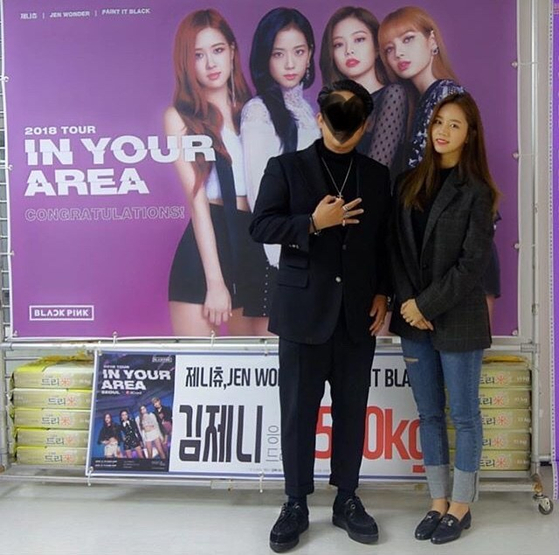 
Hyeri of Girls Day also made her appearance. It aroused curiosity among fans what is the connection between her and the group.


Not only idols but also actors showed up too.

It was reported that Jennie and Kang Kiyoung, the actor are going to be in the same show that is planned to air soon this month.


So that is how Jennie and Kang got to know each other and he was invited to the show. 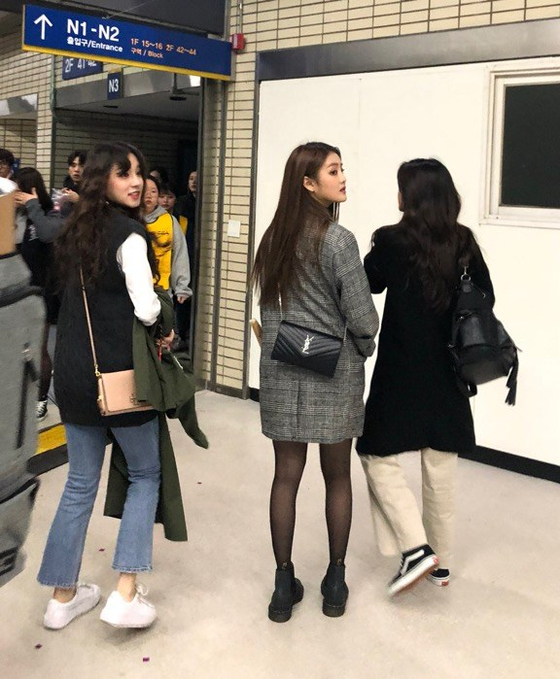 
Yuqi, Minnie of (G)I-DLE, Sorn of CLC were spotted at the venue as well.


Shinji and Ahn Hyunsoo, who were part of the show Real Men that Lisa was in came to watch the performance.

Lisa seems to have invited them, proving the bond they showed in the show while training is being well-maintained till now. 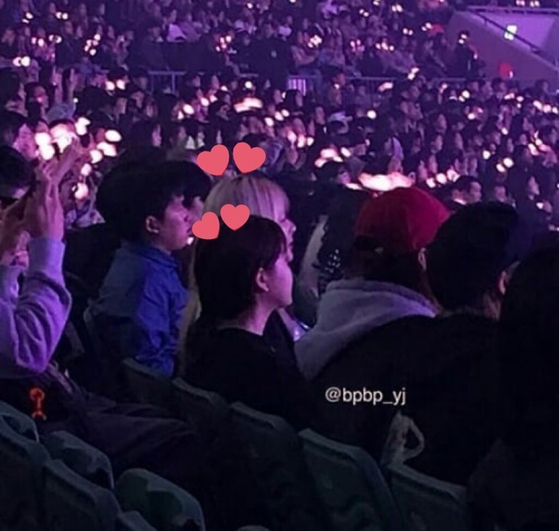 
Seulgi and Yeri of Red Velvet were discovered to be part of the crowd.
How they are so focused on the performance means a lot. 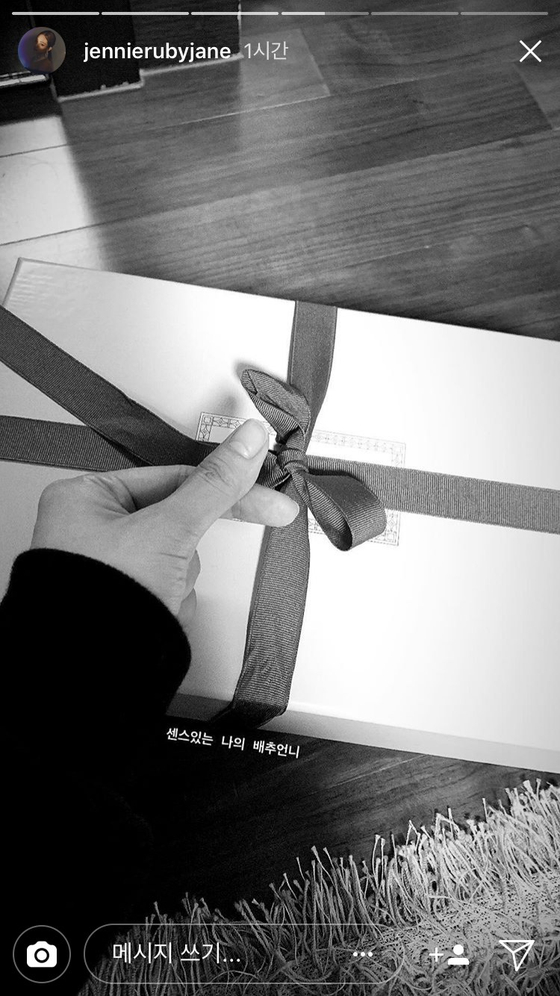 
Jennie uploaded a picture of a gift that she got from Irene of Red Velvet, with a caption that goes, 'Baechoo unnie is so thoughtful'.

It once again demonstrates Jennie and Irene's close relationship.


Chahee of Melody Day took part in celebrating the group's monumental event too.


Lee Seunghoon and Kim Jinwoo of WINNER were there to support their hoobae group.

Kim Jinwoo especially wowed audience who witnessed him in person with his perfect face. 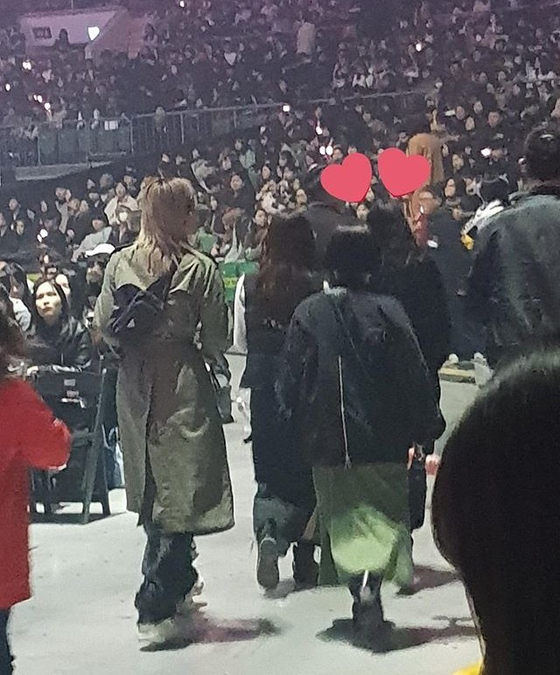 
Min Hyorin, an actress as well as the spouse of Taeyang of BigBang showed some love for BLACKPINK by appearing at the concert.


Jeon Somi, who left JYP and is then announced to have signed a contract with The Black Lable that is founded by Teddy of YG Entertainment, came to enjoy the show.

It is such a marvelous news for K-pop fans to see all these celebrities being so supportive of BLACKPINK by showing up at the concert.

Hope to see more of positive moments like this in the future!