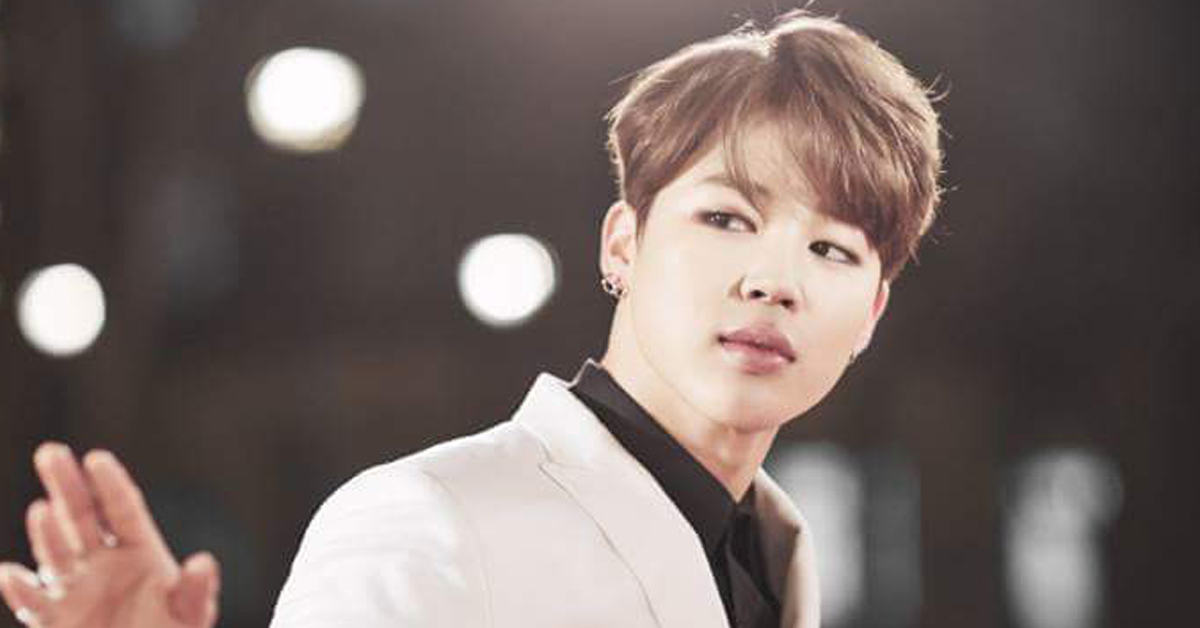 
K-Pop boy group BTS was originally scheduled to board the plane for Japan to appear in TV Asahi's Music Station when it was announced that their performance was to be called off only hours before their flight. 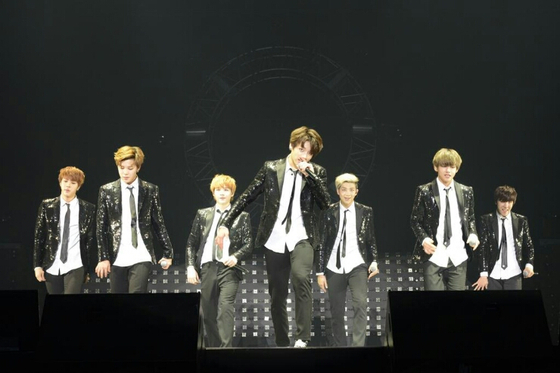 
What sparked greater controversy, however, was that TV Asahi's announcement on their official homepage explained that the reason for this was none other than a T-Shirt member Jimin wore in a 2017 Youtube video on their reality show. The T-shirt features the billowing mushroom atop of Nagasaki, which symbolized the end of the war, along with a photograph of Korean independence fighters imprinted on the back. These photographs along with the words 'Patriotism, Our History, Liberation Korea' represented Korea's independence from colonial Japan and a commemoration of the suffering and sacrifices of their ancestors. 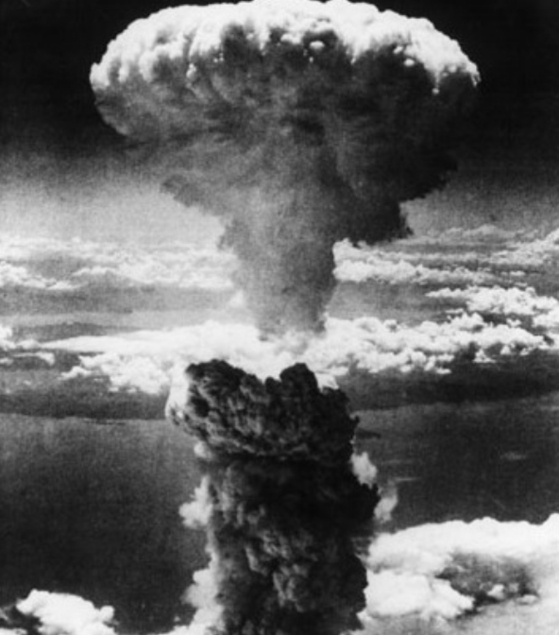 
This incident triggered a scramble for news media from all over the world to report the shocking event. While certain media companies reported from Japanese sources, and thus portrayed the T-Shirt as glorifying the American bombing and thus mocking those who suffered from the tragedy, other news media accurately portrayed the T-Shirt as to have symbolized the end of World War II and thus celebrating Korea's liberation from a history of exploitation and suffering. 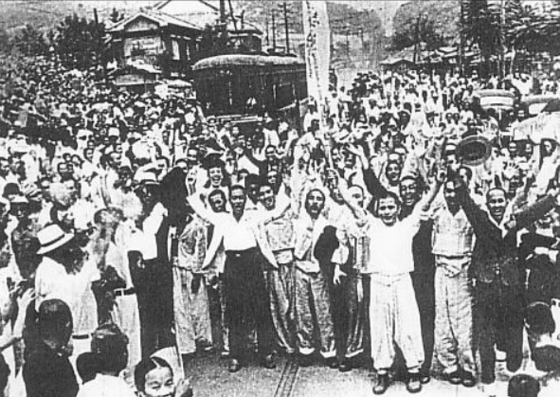 
As a result, BTS' globally-known fandom, ARMY, took upon themselves to take action the initiative and began a campaign on social media to resolve these misunderstandings and make right the false accusations. By tweeting "#RealReasonWhyJPNTVcancelled" and "#LiberationTshirtNotBombThshirt" ARMY has personally taken on the responsibility to explain the authentic meaning of the T-Shirt and why Japan called off their performance at such short notice.


Possibly the world's most famous boy group, the K-Pop phenomenon, BTS, possesses an astronomical fandom, being awarded the Top Social Artist Award by the Billboard Music Awards for two consecutive years. The boy band's influence on social media is incomparable to any other artist before them, and thus many Korean media reports have gone as far as to blare that Japan has chosen the wrong guys to pick on. 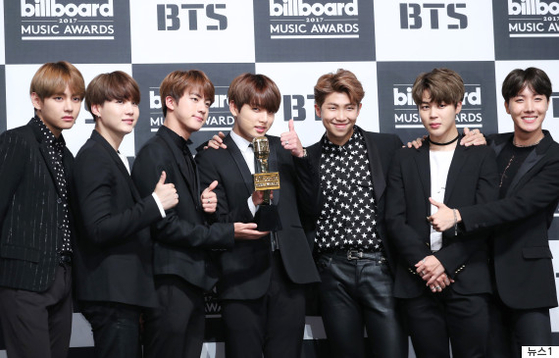 
Professor Seo Kyoung Duk, a specialist in Korea promotion and a frequently appearing figure in Korean media, described Japan's action as "the worst gamble," and stated that "through this incident young fans worldwide have come to realize Japan's war crimes. Japan will come to tremble in fear at the extent of BTS's global influence. Historical truths Japan has long tried to hide and distort will finally begin to reveal themselves, no wonder Japan is recoiling back." 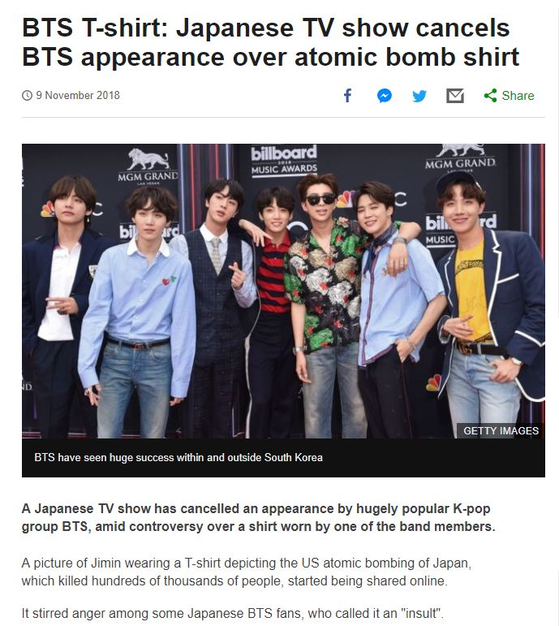 
Though it cannot be denied that this incident is a slight setback for BTS after riding a wave of notable achievements, even this minor embarrassment unfolds itself to be a testament to the Bangtan boys' unquestionable position as the top, with full credits to the one and only ARMY.