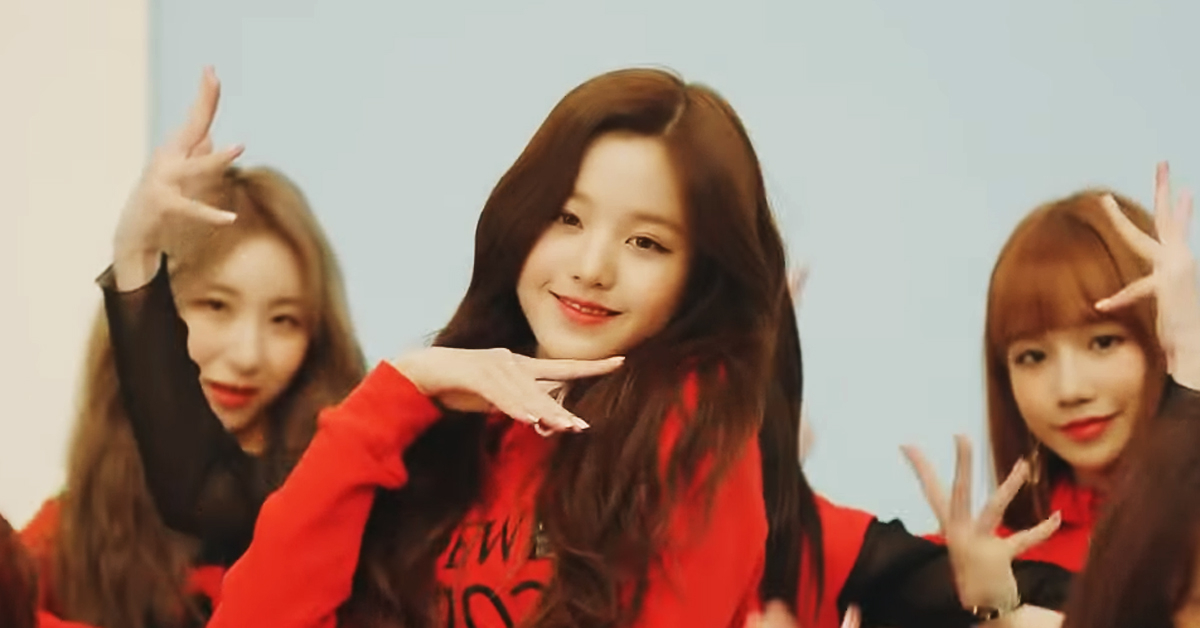 Fans are already anticipating their next release!


La Vie en Rose, the title song of their debut album, COLOR*IZ, reached the 20 million milestone just yesterday, November 11th. This is following after the music video reaching 100 thousand views within just three hours and 40 minutes after its release, and 10 million views within four days of its release. 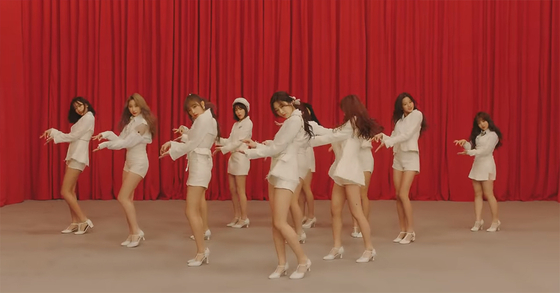 
According to the album sales statistics site, Hanteo Charts, after rising to the top in both real-time and daily rankings, they continued to show their strong potential by sweeping the album charts for the following week in both Korea and Japan.

IZ*ONE is continuing with their bright future, and made their first appearance on SBS's Inkigayo program yesterday, raising up to the front-runner and finishing as second place. 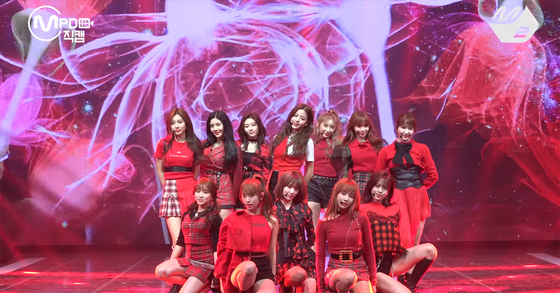 
New fans are excited for what this cute new group has to offer, leaving comments like "Can’t believe this is a debut song," and "Now I can’t wait for their Japanese debut!!﻿"