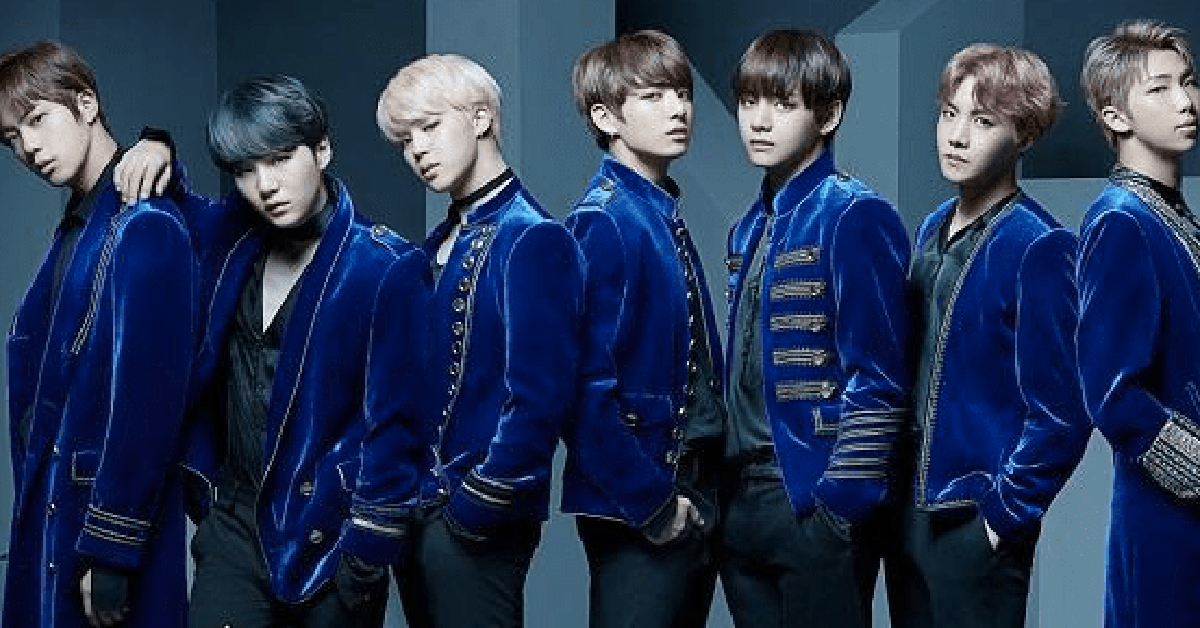 
Many new voices have arisen concerning the Japanese TV Show, M Station, called off a BTS performance the day before last Thursday.


Originally scheduled to make an appearance, the Japanese broadcasting channel TV Asahi announced that they would be calling it off only the day before, naming an incident of BTS member Jimin wearing an Independence Day shirt in a 2017 episode of a reality TV Show as the main reason. This T-shirt said to have been given by a fan, featured a well-known historical image of a billowing mushroom cloud over Nagasaki and a photograph of Korean independence fighters.

Alongside the images, a block of repeated texts reading: PATRIOTISM OUR HISTORY LIBERATION KOREA," was also seen printed on the T-shirt. 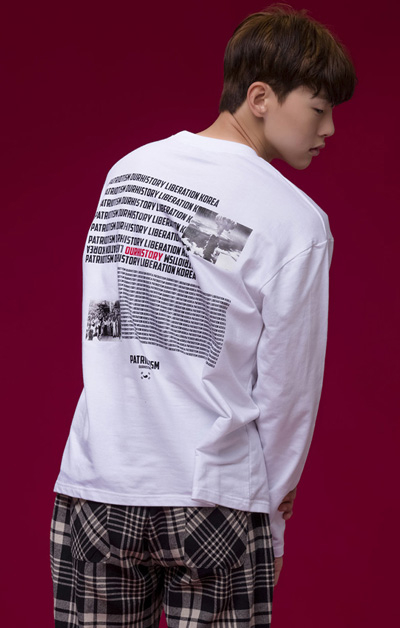 
Amidst the rising historical tensions Korean politicians of various parties, have all voiced contempt for Japan's decision, calling it a "petty move," while also accusing Japan to be "small-minded."

Liberty Korea Party spokesman Yun Yeong Seok went as far as to state that "Japan needs to beware that such actions along with Japan's broadcast censoring intended to suppress the influence of K-Pop will only lead to world-wide reproach. Calling off a concert over a T-Shirt only further proves Japan's cultural vulgarity."


Congressman Park Jiwon also posted his opinion on Facebook. Despite his history as a direct descendant of an independence fighter, Park explained he had opted for a two-track system "I wanted to relatively understand Japan and thus historical issues such as military sexual slavery victims by Japan, I had wanted to resolve on a political level while at the same time strengthen our cultural, art, sports, and tourist interactions in order to improve Korea-Japan relations." However, Park was extremely disappointed over Japan's decision to let political issues impact their cultural interactions. "The T-shirt was not worn for a Japanese appearance and on top of that it was a shirt worn over a year ago to celebrate Korean Independence." Park criticized Japan further saying "then it should also be possible to problematize nudity or the like over clothing worn during childhood," ending strong with the final statement, "Dokdo is our land." 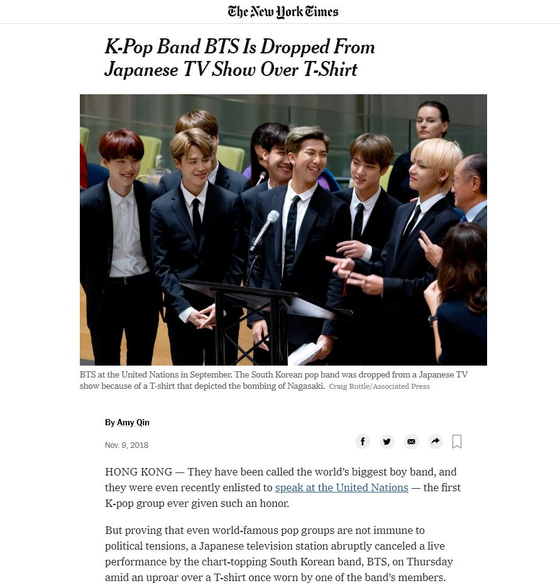 
International media such as the New York Times, CNN, BBC, and Billboard have also covered the issue of the BTS cancellation, bringing to the fore Korea and Japan's historical and political tensions as well as recent events of the court case. Though the New York Times referred to the incident as a "small but embarrassing setback for BTS," it also made clear the extent of BTS success by alluding to how this boy band broke Taylor Swift's record for biggest Youtube video debut, reaching up to 45 million views for their video idol in just 24 hours. International media additionally points out the irony of how, despite such measures by the government, BTS has maintained the top of the Oricon charts for 5 consecutive days, reinforcing the group's position as 'politically immune' global stars.