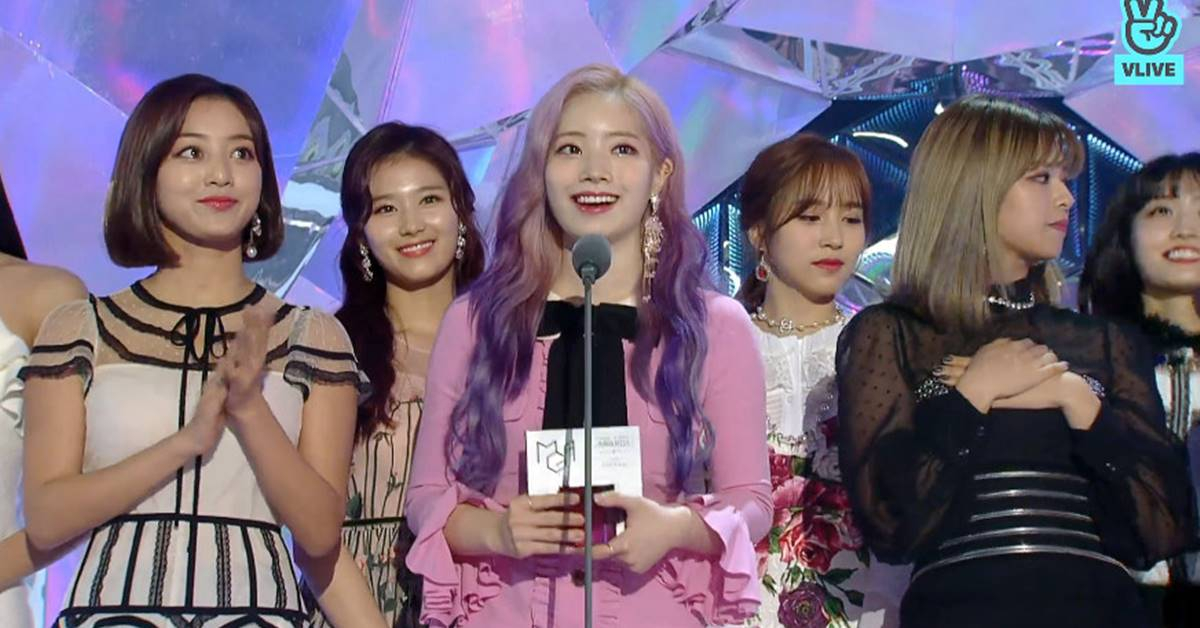 TWICE wins the Best Girl Group of the Year at The 2018 MBC Plus X Genie Music Awards (2018 MGA) for its 2018 album BDZ, Twicetagram, and other singles such as What is Love?, Summer Nights.


The 2018 MGA was held at Namdong Gymnasium in Incheon. 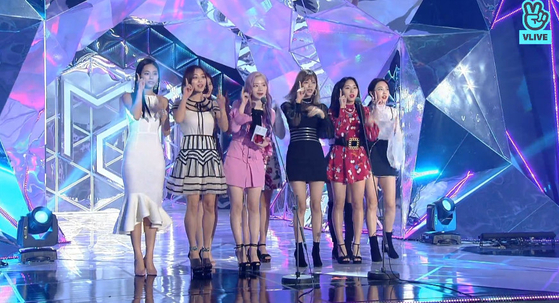 TWICE has established themselves as a dominant girl group by making ten consecutive hits including their latest song Yes or Yes.

Last year, the nine-member female group made it into Hot 100 on the annual music chart with songs such as KNOCK KNOCK and LIKEY.

Not only that, in the year of 2017, they acquired 'Song Of The Year' at Mnet Asian Music Awards and they got 12 awards on national music shows.