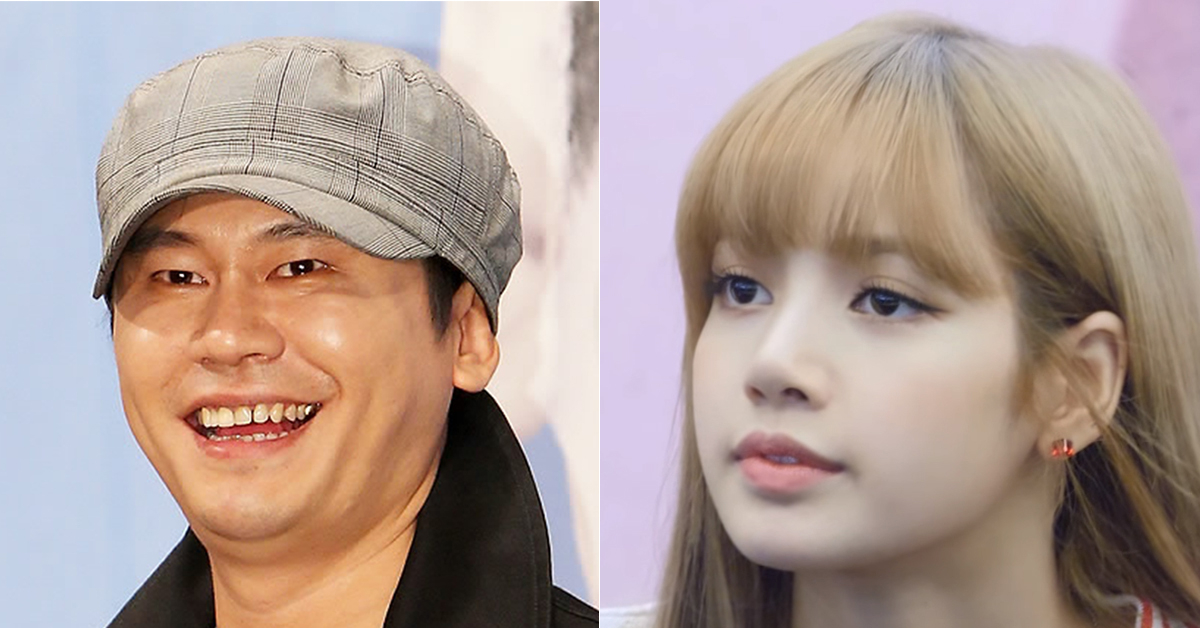 
YG Treasure Box has been unveiled.

A while ago, producer Yang revealed that a new YG survival program, YG Treasure Box, is going to be on air starting from the 16th and currently 15 trainees out of 29 have been disclosed on V LIVE and YouTube.

However, fans are not very pleased with the news. It's because YG fans don't consider producer Yang the most credible figure.

The word 'treasure box' is a sarcastic term made by YG fans when they got furious with the way Yang doesn't let his artists release albums if he thinks it's not worth it.

So the fans claim that YG artists such as Lee Hi, Lee Soo Hyun of Akmu, CL and so on haven't made their comeback as if Yang is keeping them in his own treasure box.

When the title of the show was unveiled, fans found it ridiculous since they felt the meaning of the word 'treasure box' failed to get across to Yang and the term is being misused.

Moreover, Mix Nine, the last audition program that YG hosted a while ago, was another controversial factor for fans not to trust YG's audition show anymore.

One of the purposes of the show was to select a group of people and help them make their debut, but Yang reversed it and announced that the plan fell through.

Fans have been complaining about how irresponsible Yang is and also mentioned that what he only cares about is money, ranking and how much attention his artists get from the public.

Some fans even claim that people should stop supporting to make YG realize how much the fans are angry with him.

Meanwhile, YG revealed the plan to unveil all the 29 trainees by the 8th and starts the survival on the 16th which is the day the show goes on air.