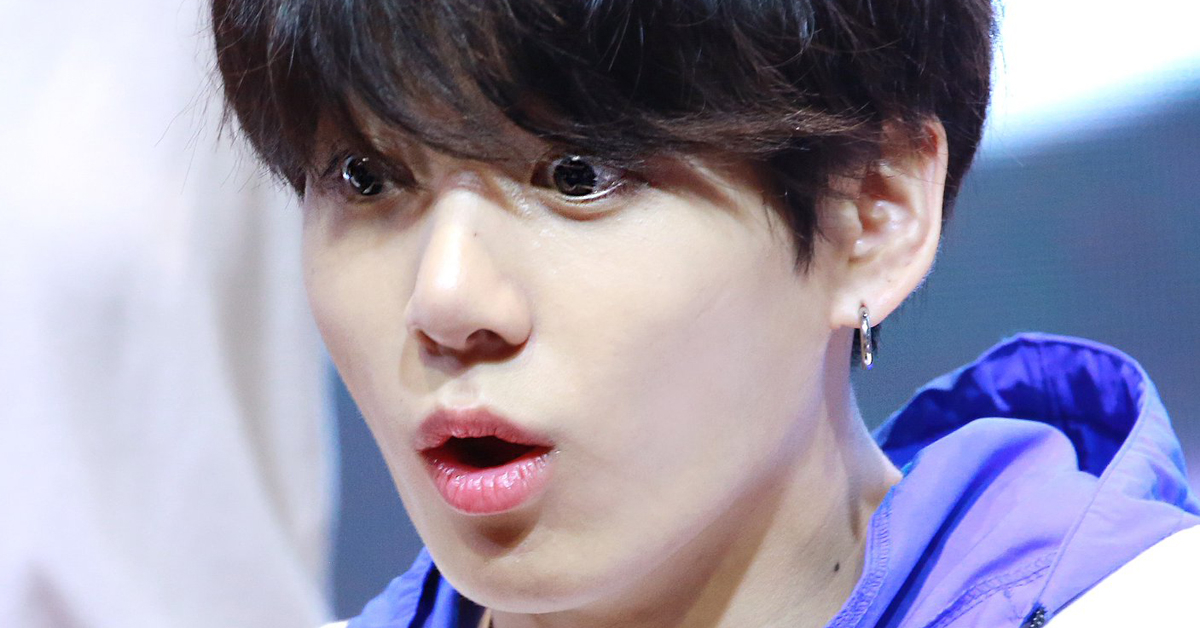 
BTS contents have found to have made it past the tight security and censorship of North Korea.

BTS ARMY found all over the world...including North Korea?


As BTS rides the wave of international fame and renown, at this point, we can safely assume that there is no place on earth that BTS has not reached, except maybe North Korea...or not? The hands-down most heavily censored nation state existing presently on this planet, the general public can claim to know as little about North Korea with certainty as North Korea knows about the world.


However, in a recent session of Congress, during an inquiry meeting, a congressman is said to have asked the Minister of Unification. Joo Myeong Gyun, whether the rumor that there are up to 6 million cell phones in use is true. At this question, the minister answered that it was. Since North Korea's total population reaches up to 25 million, that means that every one person out of four is bound to be in possession of a cell phone. 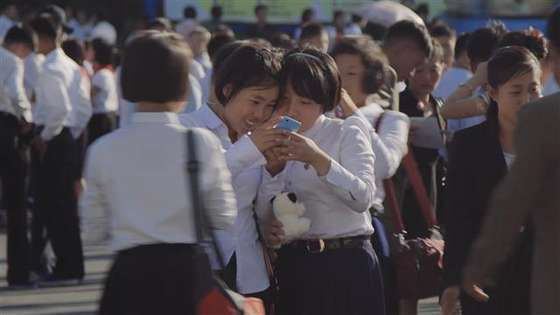 
The question that followed right after was then " if middle and high school students also have cell phones, do they have access to BTS videos on Youtube?" To this Minister Joo answered that "though the Internet is not completely open and that due to censors there are definite limitations, it is understood that BTS contents have been circulating among North Korean youth."


The telecommunications network in North Korea is judged to be under that of 3G where cell phones are sold at prices ranging from 100 to 200 dollars. Yet, it is a wonder that under such circumstances and restrictions BTS made its way through to be heard, even by fans for whom to hear one song is a rare and treasured occurrence.