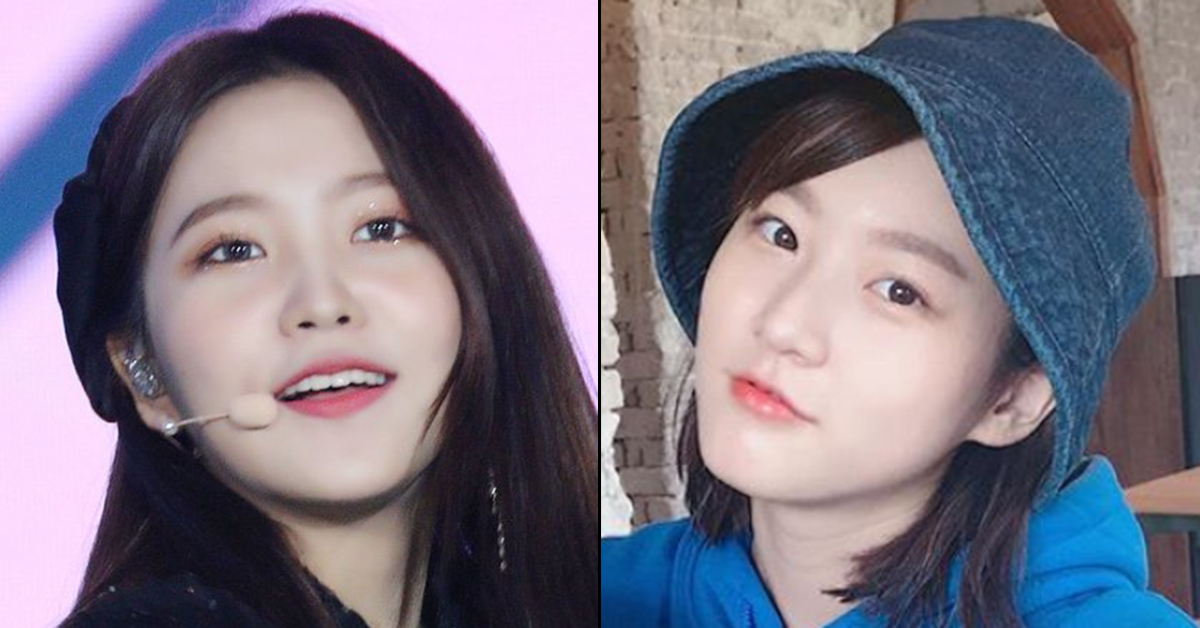 
Actress Kim Sae-ron gave an account of her travels with Red Velvet's Yeri.

How come they could make it despite of their busy schedule?


Last March, Kim Sae-ron and Yeri, who were already known to be friends within the celebrity sphere, went on a trip together to Bali, Indonesia. In a recent interview with Herald POP at a cafe in Jongno-gu Seoul, Sae-ron said she wanted to make many memories together with the always-busy Yeri. 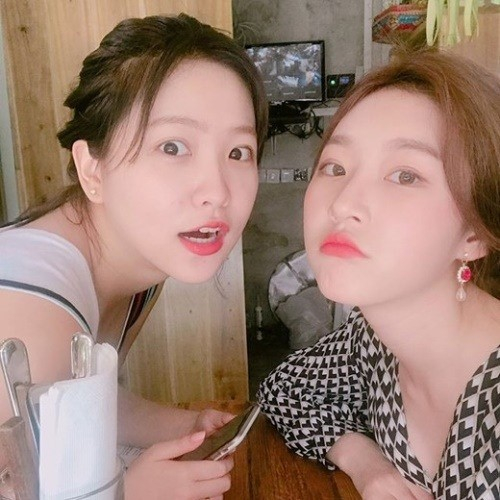 
During the interview, Sae-ron recollected, "Yeri is busy so she doesn't have time to travel. At the time, Red Velvet's activities had ended and it was their first break."

"'Let's go, let's go,' we would say, but we couldn't until finally, we got a time that worked, so I wanted to make it a good time for her. I guess you could say I wanted to make good memories together," she added.

"I don't always have a lot of time either, but I thought it would be good for her to make good memories of her own whenever she did get the time, so [that's why] I said we should go on a trip together."

Sae-ron continued on, "I've gone on short trips to other parts of Korea a few times, but it's not easy to leave for an overseas trip. It was really nice to get to go during that opportunity."


Fans love seeing the two K-stars support each other while having a good time.

In related news, Kim Sar-ron will be starring as part of the cast in the new thriller movie, The Villagers, that will be released tomorrow, November 7th.