An Absurd Reason LEE JONG SUK Was Detained In Indonesia 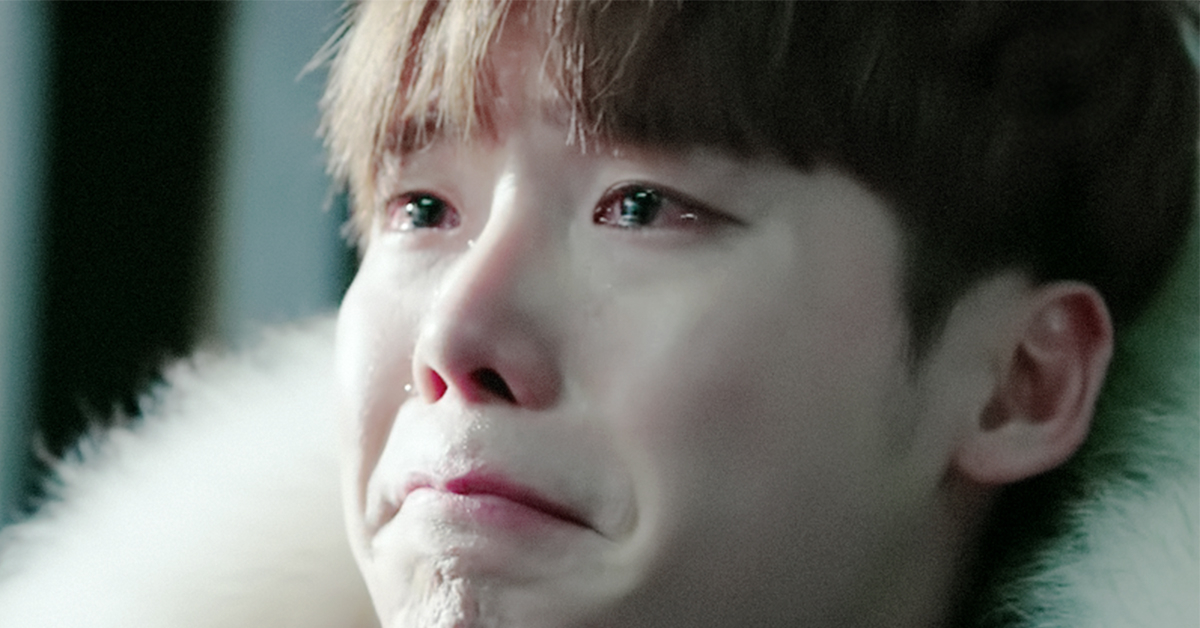 Being stuck in the airport for days sounds harsh

It was reported that a Korean actor, Lee Jong Suk was detained at Jakarta airport.

On the 5th, Lee showed helplessness on Instagram saying, "I am so grateful that I was able to finish my fan meeting event successfully. However, all the staff and I are stranded at the Jakarta airport at the moment."

In response to fans' concerns, Lee's management, A-MAN Project, elaborated, "Lee was supposed to leave on the 4th but he is still in Jakarta. But we had to stay here due to the delay that caused by local agency and Yes24, the local promoter. Lee, himself was also very concerned about causing inconvenience to the filming schedule he has soon more than himself."

Fortunately enough, with the help of Indonesian embassy, the actor and the staff were able to take off to Korea and is on their way.

A-MAN Project elucidated the reason why this happened, "At first, we heard that Yes24 disappeared with everyone's passports. A few hours later, what we heard was that Yes24 had an issue regarding taxes so the representative of Yes24 was detained at the Indonesian tax authorities. While he was there, all the passports of ours he was possessing had to be confiscated. But a few hours later we heard from the local media that it was due to a visa issue that Yes24 had mistakenly caused. " In addition, the management conveyed that they are going to take legal action against the local agency and the promoter.

Fans are relieved with the news that Lee Jong Suk is finally out of the airport and is making his way back home.