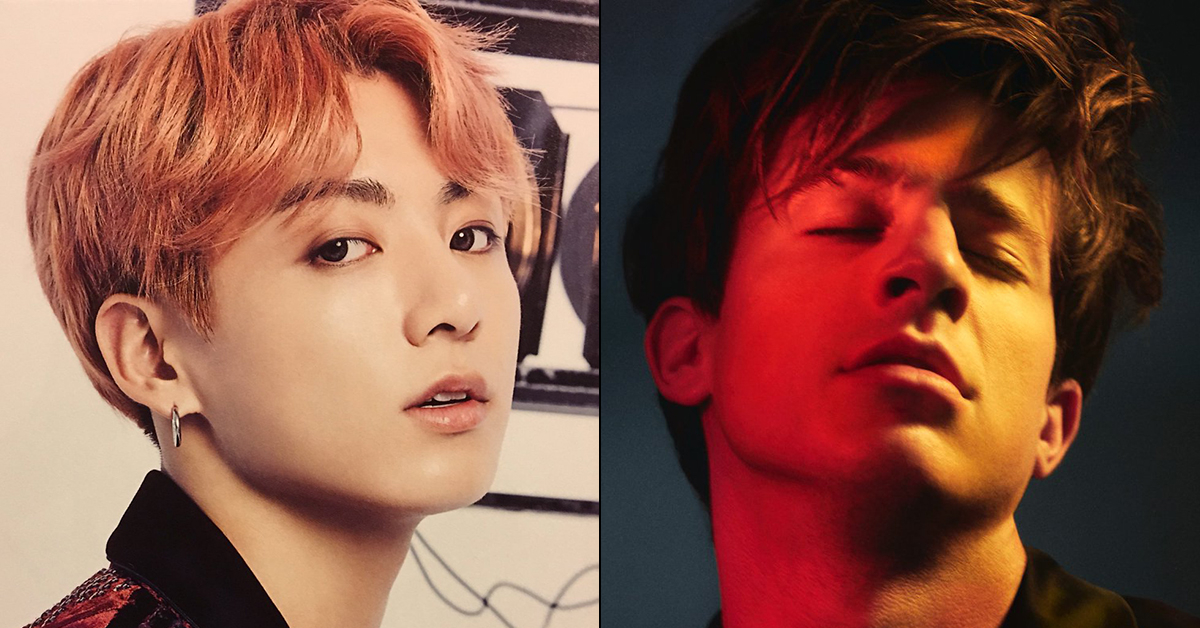 
Fans are getting excited about the BTS x Charlie Puth collaboration announced for the 2018 MGA (MBC Plus X Genie Music Awards).

Will the Daesang(grand prize) go to BTS or Wanna One??


The collaboration between the world sensation BTS and American singer-songwriter Charlie Puth will be held today, November 6th, at the 2018 MGA at Incheon Namdong Gymnastics Stadium.

Having revealed their fan-status for each other in the past through social media, they are finally getting together to perform live, as a Korean-American international collaboration.

Using AR (augmented reality) graphics on stage, viewers at home will be transported into an imaginary world. The graphics team who was commended for their work on the AR for the 2018 Winter Olympics will also be at the 2018 MGA.

Additionally, a never-before-seen Wanna One unit will be making an appearance on stage. TWICE will also be performing their newest title song YES or YES to be broadcast on stage for the first time. This year's hot new CELEB FIVE group will also perform on stage together with a famous Japanese dance team.

The 2018 MGA is the first joint awards ceremony between the broadcasting company MBC Plus and music platform Genie Music and has joined up to make global partnerships. Great expectations are stirring for today's events!