RM Spotted Having an Emotional Moment While Talking About His Fans 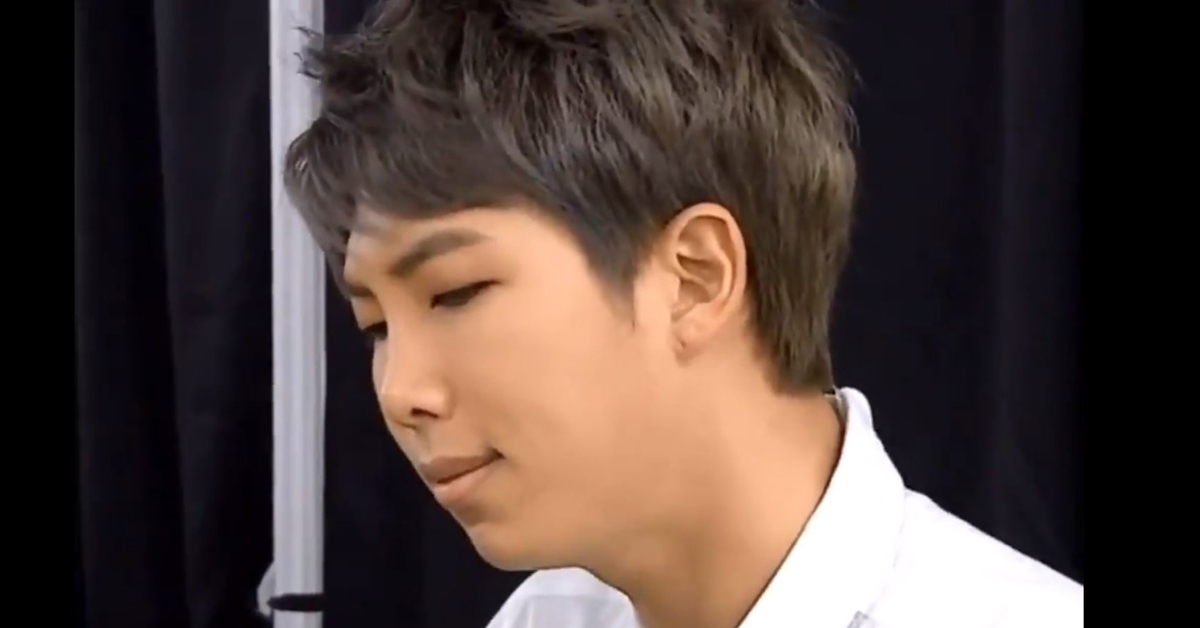 
In an unofficial interview, BTS RM is reported to have had an emotional moment when talking about his fans.

What does RM want to ask his fans?


He starts off by saying that "I have been wondering about this the most, I know that it's kind of a weird question, but whenever I think about my fans waiting in the cold weather and stuff I feel that it must be so hard for them." 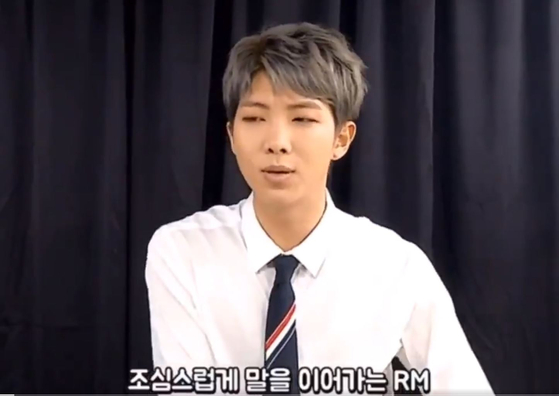 
And then after a moment of hesitation, RM continued by explaining "And so I wonder how despite these hardships, how our fans can they still manage to love us. I really always wonder, since so many people do that for us."

"I know that things like this are not normal and so I've always wondered."

ARMY, as well as other BTS fans, have always known that RM, as well as the other BTS members, have never taken their attention and their love for granted. Yet, hearing it come directly from RM himself. expressed in the most sincere words, was still touching on a whole other level. 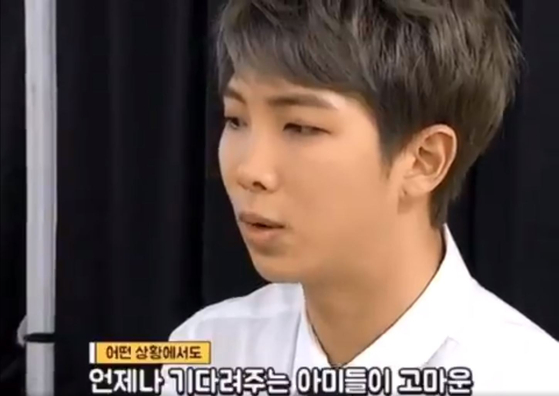 Photo from Twitter Accounts Screenshot. Caption: Always grateful for their fans that must wait for them each time


Yet the most vulnerable of his vulnerable sides come after when he confesses his true thoughts to his fans. "But then when I think again, it's like, because they might also regret some things one day. and so, that's why I truly wonder about these things." 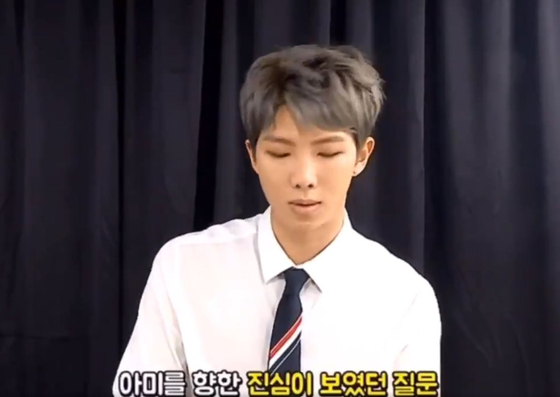 Photo from Twitter Accounts Screenshot. Caption: The question that revealed his sincerity towards his fans


In a heartfelt and sincere voice, with eyes that barely manage eye contact, RM admits to having worried over his fans, and whether they might one day come to regret their effort and hard work into loving this boy band.

The Twitter video capturing this moment has gone viral with comments such as:

"You know how you can just tell whether a person is being honest from the heart through the eyes? Well, I can feel RM's true feelings from the bottom of my heart."

"I have always felt that RM is always so full of depth, a person with a big heart and with a thoughtfulness and maturity well beyond his years. Then at other times when I see him, he feels exactly like the twenty-five-year-old boy he should be. So cute! Ah, what a dangerous man." 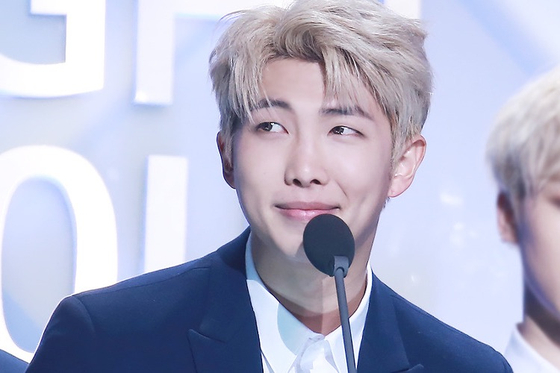 
Fans know how much the BTS members appreciate their ARMY. Nevertheless, it is always heartwarming for BTS fans to witness these rare moments when members lay their emotions bare for their fans to see.