BLACKPINK Is Going To Be 'In Your Area' Soon 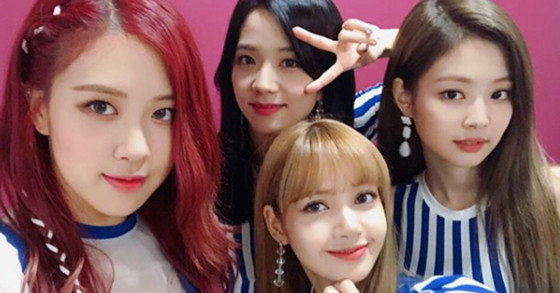 
YG Entertainment unveiled that BLACKPINK is going on a world tour for the first time in 2 and a half years since their debut.

BLINKS better look out for the opportunity to see them in person!


YG, on its official blog, YG-life, recently announced the plan for the BLACKPINK's 2019 world tour, IN YOUR AREA. 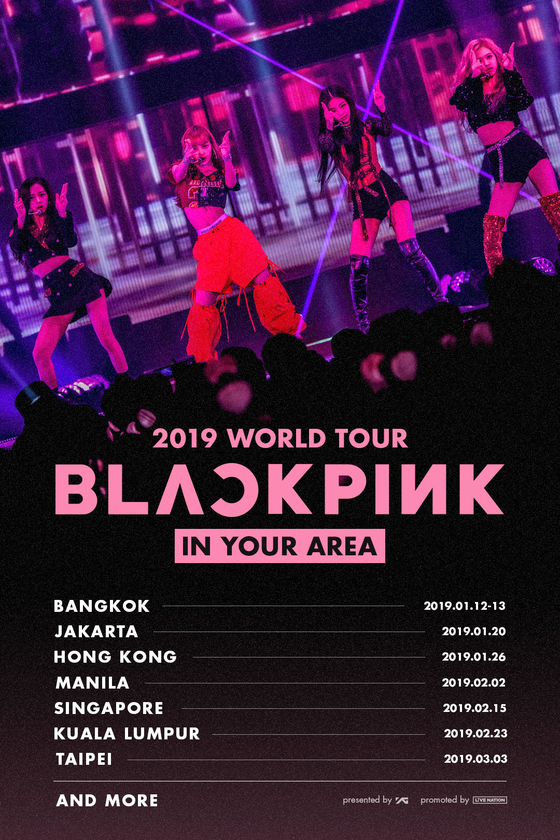 
According to the plan, the world tour is going to take place 8 times in 7 cities in total, starting off in Seoul on November 10-11th, followed by Bangkok, Thailand on January 12-13th. Jakarta on 20th, Hongkong on 26th, 2nd of February in Manila, Philippines, on 15th in Singapore, 23rd in Kuala Lumpur, Malaysia, and on 3rd of March in Taipei in Taiwan.

Also, it has emerged that BLACKPINK will be on the tour with a live band for the first time for a K-pop girl group.
And an abundant variety of music and spectacles that are only available in YG concerts are going to be shared with international BLINKS and is being highly looked forward to.

They are holding the first concert in Seoul on both November 10th and 11th as a fresh setoff to their worldwide journey.

Jennie is making a comeback on 12th as a solo artist with a track called SOLO and more teasers have released. Other members are planned to put out their solo projects afterward.