How Did They Do It? Idols Who Became Actors 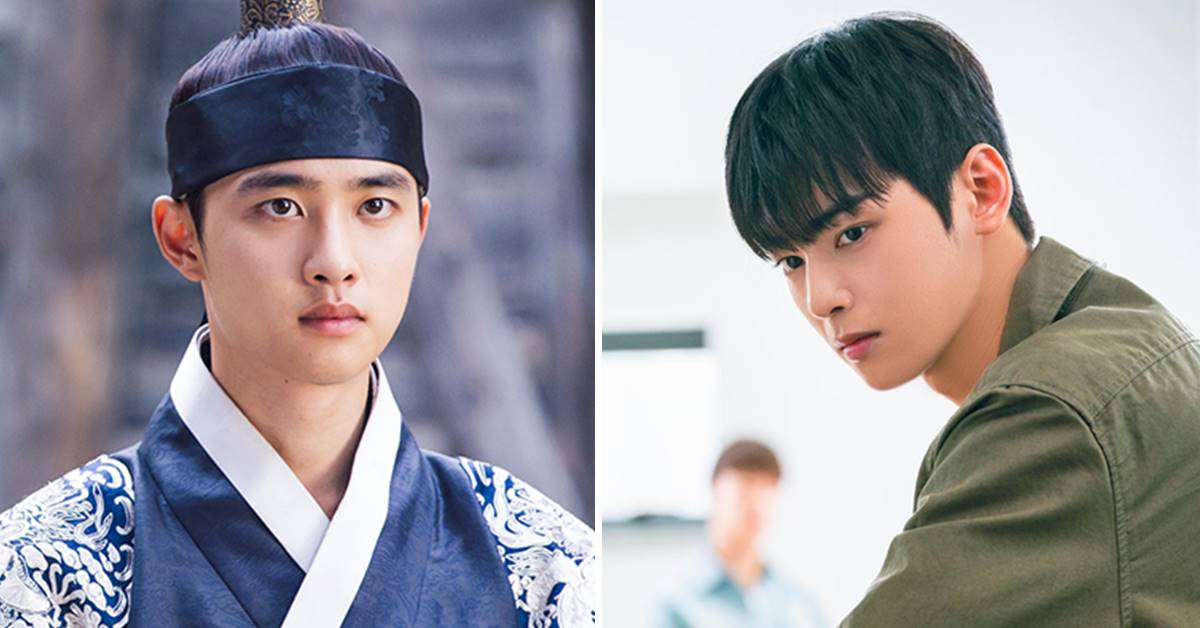 
The Entertainment Industry is full of new opportunities for fans to see more of their stars. From dramas to variety shows to special entrances, there are numerous possibilities for fans to see new sides of their stars that have never been revealed before. Yet, it is still quite rare for an K-pop 'Idol' to succeed as an actor amidst the giants of the K-drama world. Nevertheless there have been some stars who have courageously accepting the challenge, breaking through the stereotype of an "Idol-Actor" and making a name for themselves as actors—to the point where people have almost forgotten their original 'Idol' identity. Here is a list of 4 K-Pop Idols who became successful actors—or actors you never knew were Idols.

Which K-Pop Star would you like to see next? 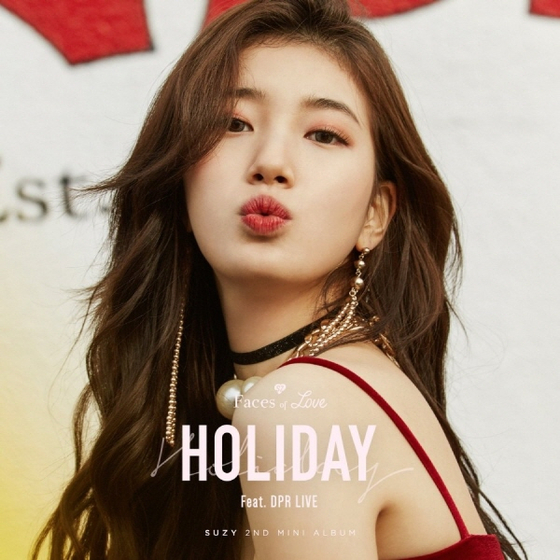 Let's start with a classic Idol-to-Actor success model: Suzy. Suzy made her first debut in 2010 as part of the girl group Apink. During the peak of the group's popularity, Suzy made her first attempt at acting with a leading role in the drama, Dream High (2011), a show depicting the life of students in the country's top school for performance and music with the single purpose of cultivating the new K-pop stars of the generation. Dream High enjoyed relative success which kicked off her acting career. Currently, not only is Suzy a successful and well-acknowledged actor in the entertainment industry, but she has also continued singing, releasing solo albums, of which the most recent is "Face of Love," and making a name for herself in K-pop. Regarded also as almost the emblem of Korean beauty, it is safe to say Suzy is one of the most successful cases and every girl idol's dream. 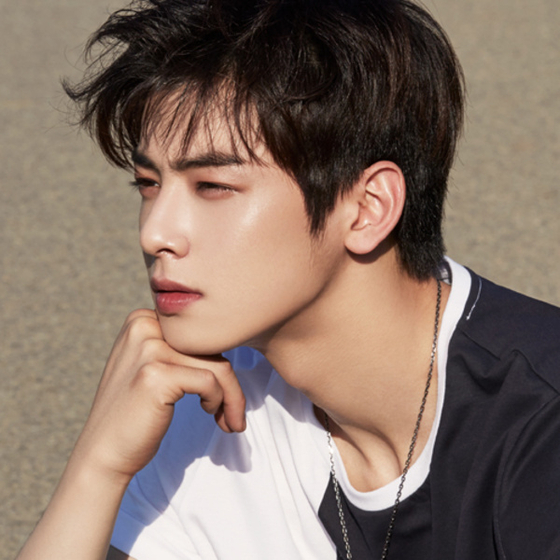 Though still too early to evaluate his success, this list would be incomplete without our "Face Genius." Single-handedly dominating the screen for a while with his looks alone in My ID is Gangnam Beauty (2018), Che Eun Woo has recently begun to prove his potential outside of his unreal facial features. Attempting his second shot at acting, Cha Eun Woo was recently cast in Korea's first Youtube original drama, Top Entertainment along with other 'rising stars.' Fans wait in eager expectation for Cha Eun Woo to reveal new sides of himself to his fans and to see if his current success is one that will only continue to rise. 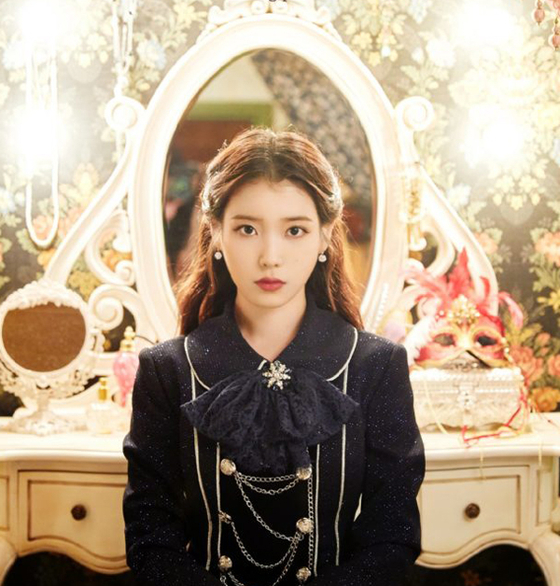 Though she is an artist that never fails to claim the top of the chart at each new release, many would be surprised at IU's history of success in acting. Though not extensive, IU has displayed surprising skill in the selection of her pieces, from You Are the Best! (2013) to The Producers (2015) and the Korean adaptation of Moon Lovers (2016), which is a piece that stars a number of K-pop stars in itself, have all achieved relative success. Of course, we all want to keep hearing her singing, especially as IU is preparing for her Singapore tour in December, but a good drama now and then with IU would also be greatly appreciated.

Finally, we come to the last and the most important idol of our list, EXO's very own D.O. otherwise known by his real name Do Kyung Soo in the acting community. Having just finished his latest drama, 100 Days My Prince (2018) this past tuesday, Do Kyung Soo has been newly acknowledged as the new Roco King (or Rom-com King) for historical drama alongside big names such as Kim Soohyun and Park Bogum. Critics have praised him to have surpassed the name of EXO and made a name for himself as a true actor, demonstrating his potential in numerous past works, but really hitting the nail with this one. Acting as the character of a Prince who as lost his memory, Do Kyung Soo shows an uncanny ability to convey the most subtle emotions while also displaying a level of charisma that could woo the audience, expanding his already large number of fans. Coworkers and staff members commented how he carried himself like a true star, not exhibiting any signs of awkwardness or uneasiness that might be expected from a young idol. Unlike the others in the list, Do Kyung Soo enjoys great levels of success in both his acting and singing careers, where he maintains an extremely busy schedule filming while preparing for concerts and Exo's newest album, which was just released this Friday. Fans are extremely satisfied at being able to enjoy his music and his dramas at the same time and cannot but hope that this latest work is a kick-start to a steady acting career. 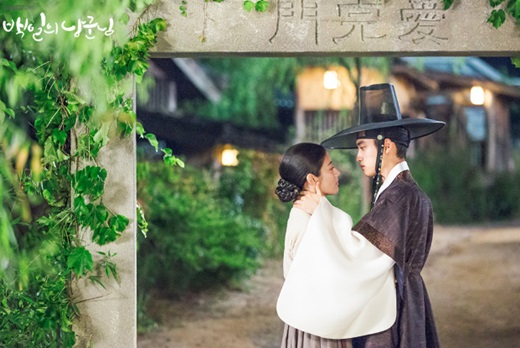 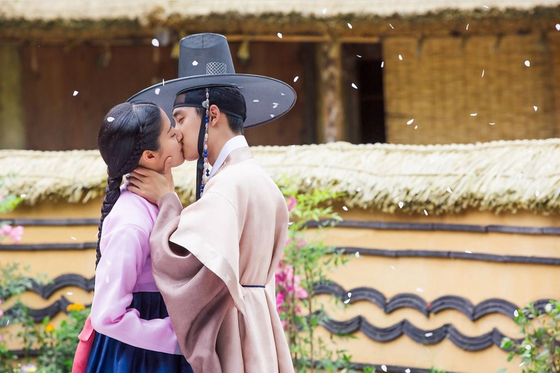 
What other idol-actors are your favorite? From which of our top stars would fans want to see make entry into the acting industry? Leave your comments below, for one never knows what the the future might hold.