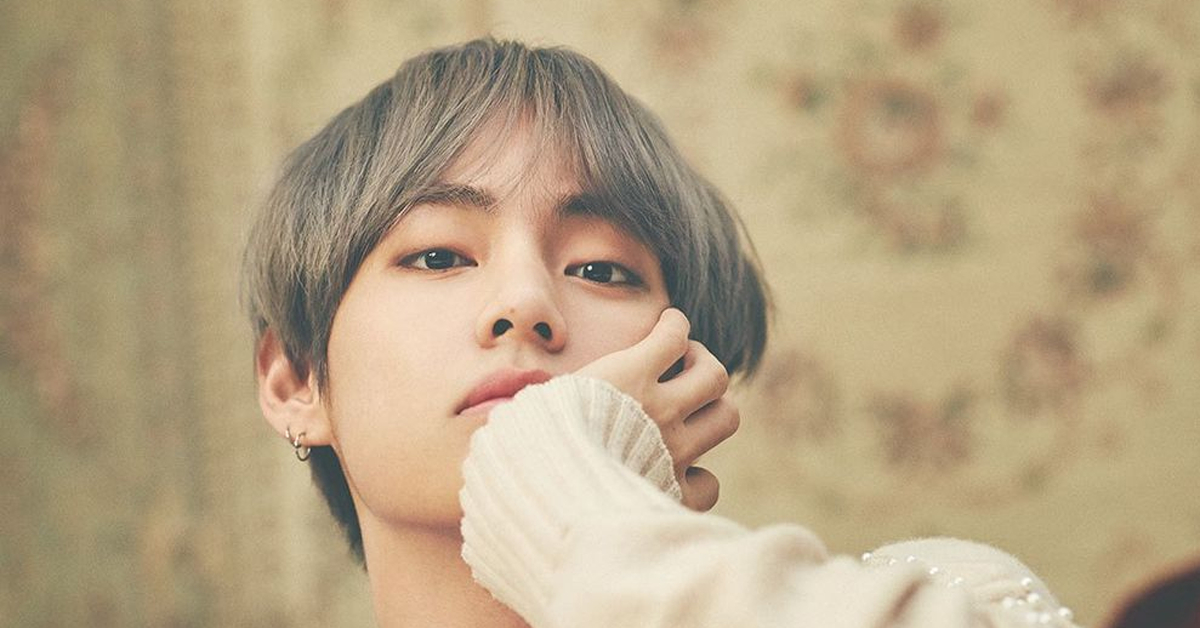 
Don't judge a book by its cover, we often hear. And apparently, you shouldn't judge an K-pop star by his looks either, because BTS's V is more than what his appearance makes him out to be.

His good influence is as contagious as a virus.

More commonly known by the world as a member of the currently most popular boy band, BTS, V was voted by the TC Candler as one of The 100 Most Handsome Faces of 2017. V not only has the role of the "Face Genius" of his team, but also displays exceptional talent in both singing and dancing. However V shows himself to be more than just a pop star.

Photos from the official BTS Twitter account show V enthusiastically touring the art galleries of Jean Michel Basquiat and Van Goh and his tweets about his excitement and his appreciation of them have also gone viral, revealing V to be a lover art. V also confessed that his hobbies include photography, especially taking pictures with his film camera.


In addition, V further displayed his exceptional tastes by purchasing an artwork of an unknown artist. When touring an art gallery in Dallas, Texas, V is said to have purchased two pieces of art from a then unknown artist, Marc Dominus. In a tweet Dominus thanked V and his ARMY, which not only went viral, but also brought Marc Dominus from an unknown artist to a world famous one in a matter of days. Though V was the first person ever to buy Dominus's artwork, he definitely wasn't the last. Dominus later announced that he would donate his profits to the campaign BTS has partnered with Unicef, a partnership that began exactly one year ago on the first of November 2017. 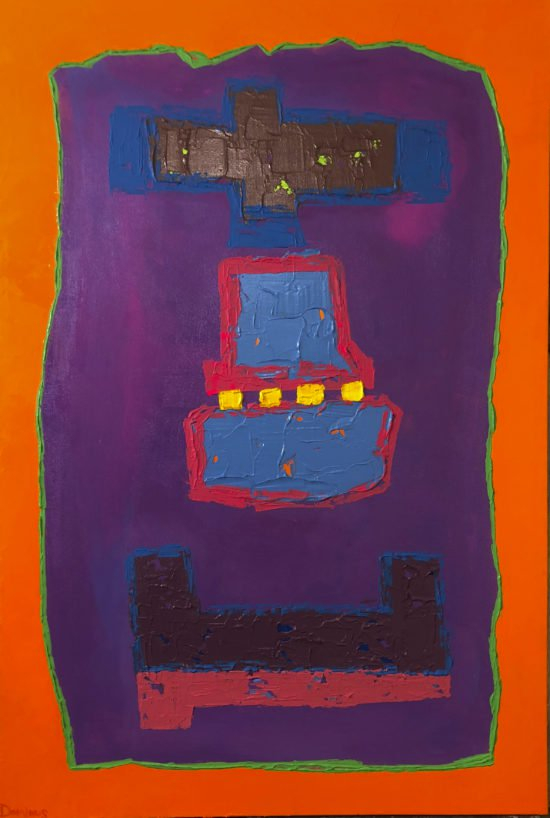 
A recent article also revealed that a bracelet often worn by V is actually a secret lock-it bracelet, a Louis Vuitton campaign partnered with Unicef, where for each bracelet sold 200 US$ are donated to refugees in Syria. 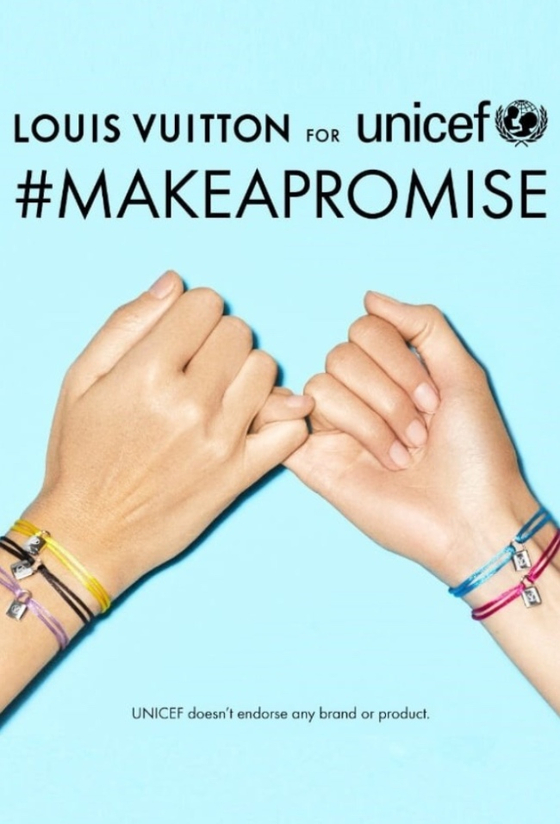 
Fans are more than overjoyed to find that V not only dominates the mainstream Pop for Asia and maybe the world, but is also a culturally sophisticated art-lover with the sensibility to evaluate and purchase an unknown artwork while also participate in philanthropic activities and spread awareness for refugees in Syria. Fans are certain that it is this warm heart that is conveyed through his voice and the whole world watches on as each BTS member prove themselves to be the very message that they sing.