EXO's SUHO Uplifts His Fans With Something Special 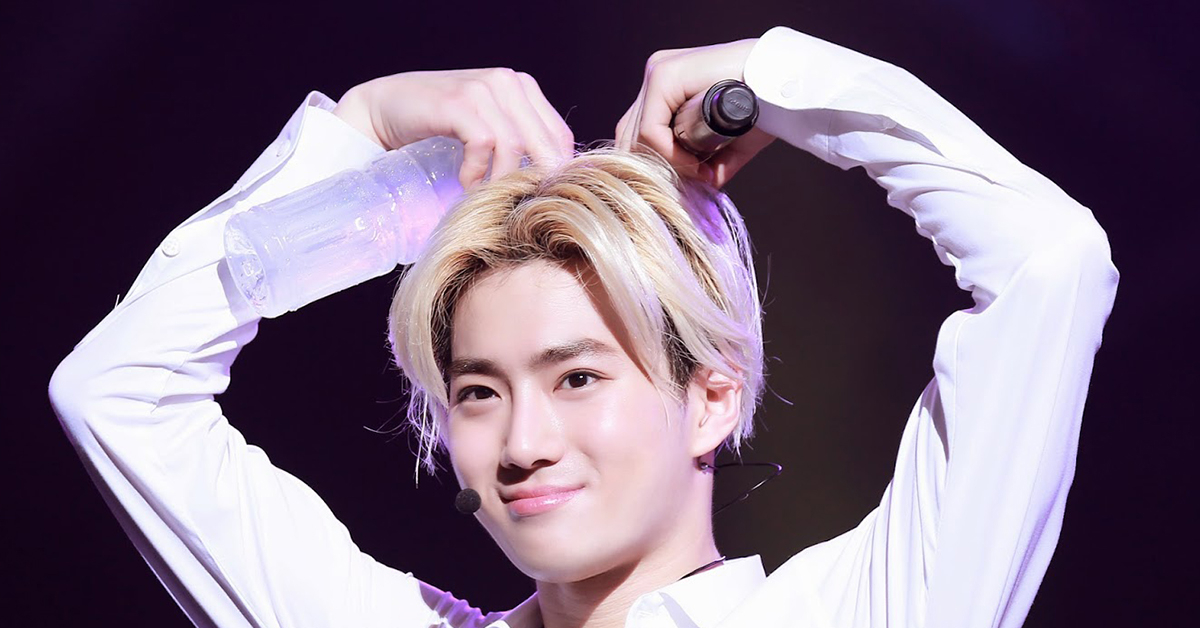 
EXO's Suho paid his fans back with 14 million n's worth of gifts at the musical he stars in.

Wouldn't it be so amazing to get a present from your bias?


Suho has been in the musical called The Man Who Laughs.

At the last show, out of gratitude, he prepared tumblers as a present for his fans for the support they have given to him. 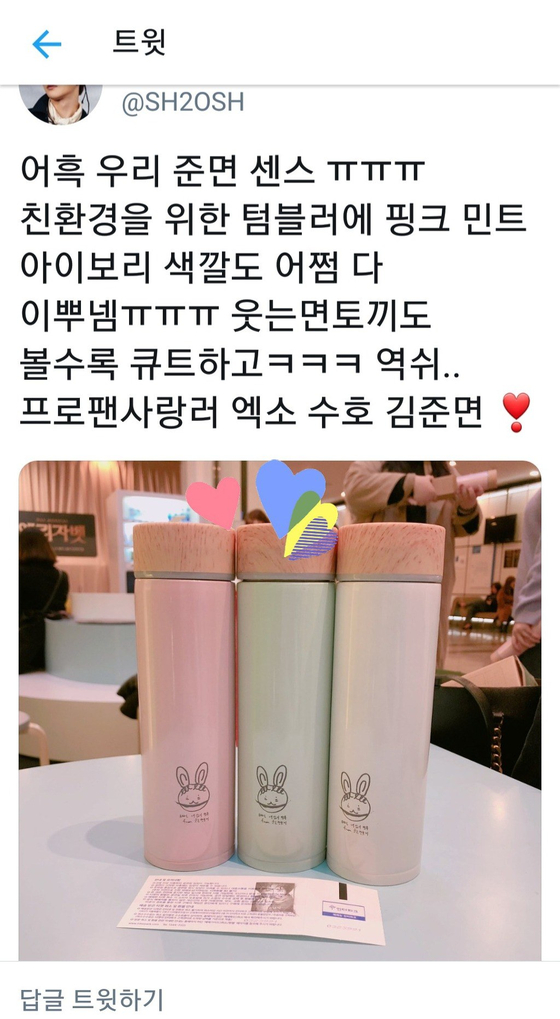 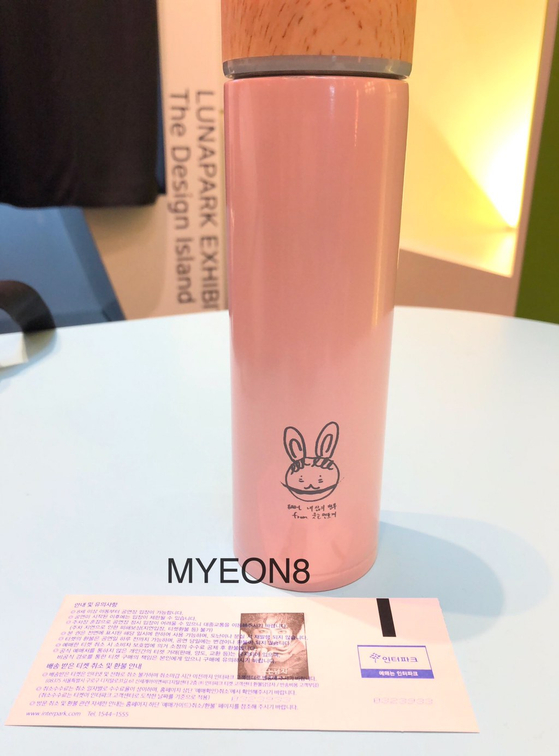 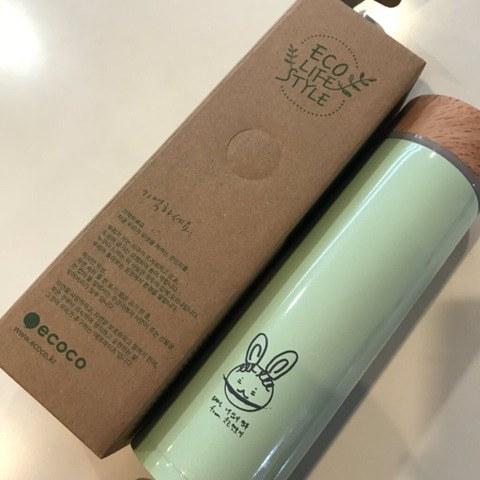 
Fans were more than excited to get the chance to possess a gift from their favorite artist and started tweeting about how happy they are.

What the fans were even more moved by is the fact that the tumbler is self-designed by Suho and is also environment-friendly.

However, people say that this wasn't Suho's first time being thoughtful to his fans.

It has been told that he once gave a hot pack with self-drawn characters on it to his fans in the past.

It seems the love that Suho shows to his fans is one of the reasons why EXO is being loved so much and can be consistent with their popularity and the bond with their fans.