Cadet Lisa Gets A Letter From Jisoo And Breaks Down 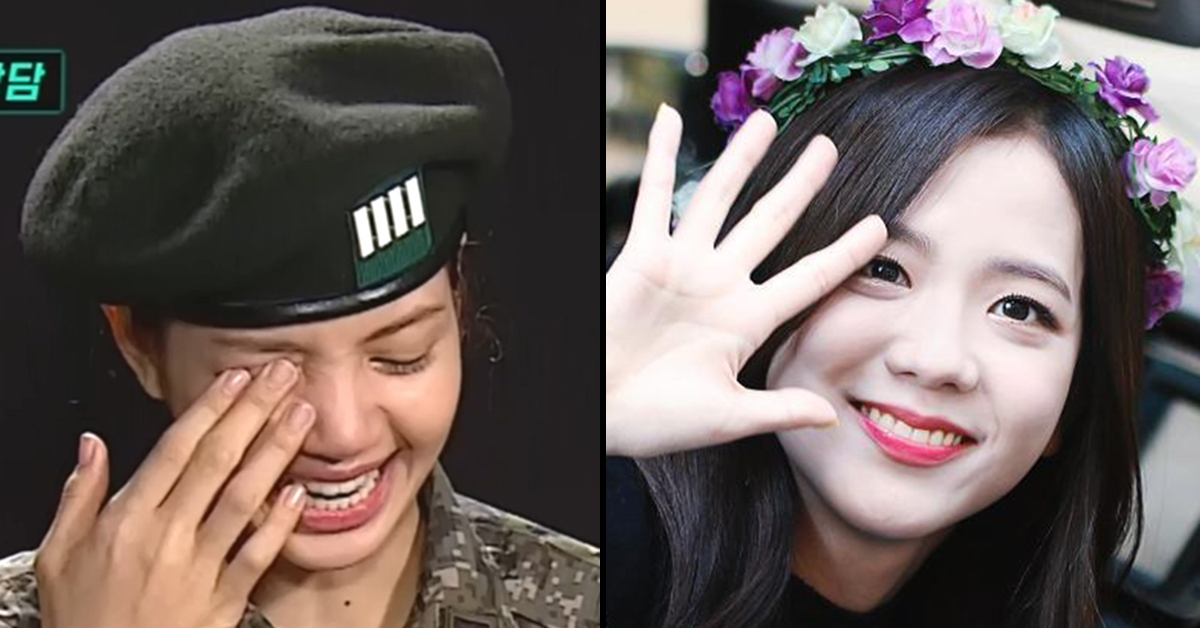 
Lisa received a handwritten letter from another BLACKPINK member, Jisoo, on Real Men 300 and burst into tears.

They have such a great friendship!


On the episode of Real Men 300 aired on the evening of October 26, the names of nine celebrity challengers were released to go to the Korea Army Academy at Yeong-cheon and accompany the Republic of Korea's "300 Warrior" national representative army. Among those chosen was BLACKPINK's Lisa.

That day, the challengers were facing their last round of guerrilla training, but Lisa and a few others were excused due to injury.

The cadets unable to participate were given maneuver counseling, and expressed their apologies for causing any inconveniences and not being able to join in on the training.

Lisa confessed, "I wanted to give it my all until the end, but with both of my ankles hurt, my body wasn't able to keep up. It's too bad."

Lisa, upset that she wasn't able to join, then received a letter from the production crew. The letter was from Jisoo, labeled "Hoping this makes you feel at least a little bit better when you're feeling down."

As soon as she opened the letter, she said, "This is so touching," and started to cry as she read the letter aloud. 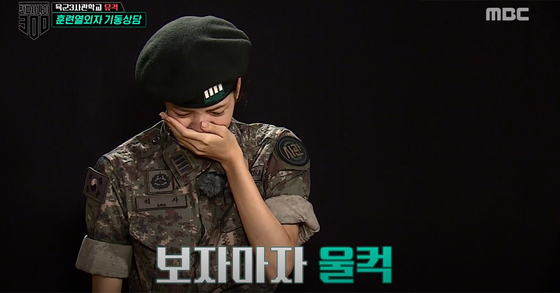 
The letter said, "It's hot now, but are you doing well and giving it your all? Let's go get some good food when you come back. I love you. Hoping you come back with a bright, smiling face." 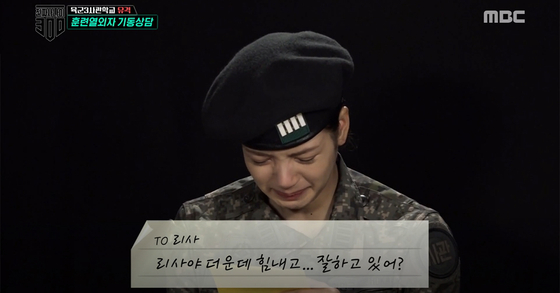 
Lisa said, "The reason I cried as soon as I opened the letter is because there was a Polaroid picture of Jisoo unni and I that we took together when we went to Jeju Island." It was a letter from the heart.


Thanks to the unique affection between the BLACKPINK members and Jisoo's thoughtful letter, Lisa felt much better.