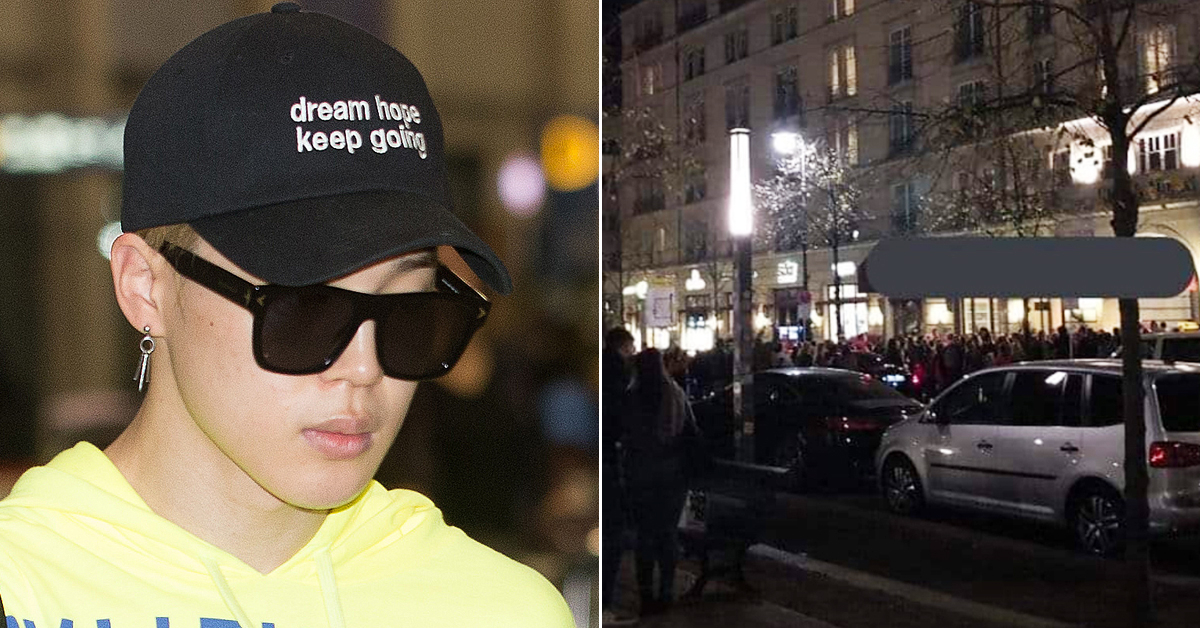 
Following the craze in the Netherlands, Berlin had an uproar of its own. Starting from two days before the concert, fans had been camping out in front of the Mercedes-Benz Stadium in anticipation of the events to follow, despite the stadium stating that camping was not allowed.

Seems like a crazy few days, but BTS pulled through!! 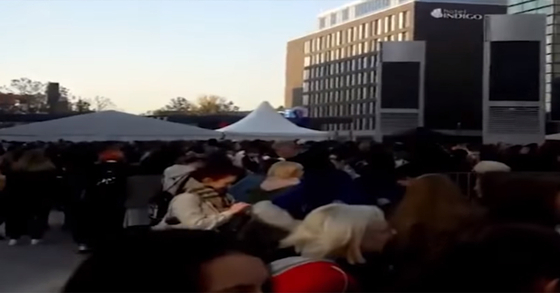 
Additionally, a portion of the ARMYs had supposedly figured out the hotel that the BTS members were staying at, and a large mass of fans gathered around the hotel, screaming, chanting, and causing a disturbance.

As the events unfolded all over social media, most of the ARMYs criticized the behaviors of the particular group of ARMYs. "Why are you acting like that in front of their hotel? Just cheer for them at the concert and leave them alone when they're resting," "No matter if it's a celebrity or a person you love, that kind of behavior is not acceptable towards anyone. If you really care about BTS, don't do such sasaeng (stalking) behaviors," and the like was the response from most ARMYs.

Regarding this, other German ARMY members apologized for the others' inappropriate behavior, hashtagging it with #GermanARMYisSorry. Later, it was even found out that the hotel that the ARMYs had gathered at was not actually the hotel BTS was staying at. 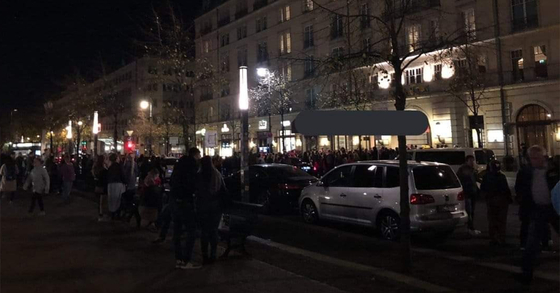 
Regardless of the pre-event commotion, BTS carried on and had a great performance, as expected! 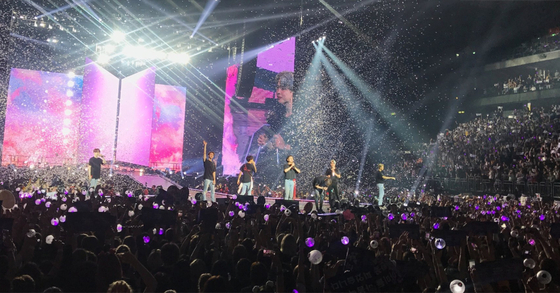 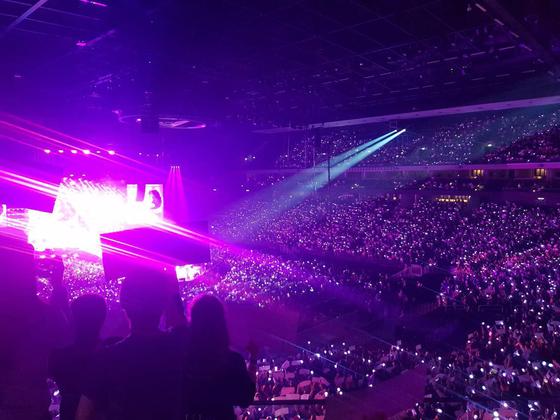 
The German ARMYs held posters and placards displaying their feelings in Hangeul with sayings like, "The BTS flower has bloomed within the ARMY hearts" and "BTS is like a blue oasis in the desert," giving them a warm welcome. 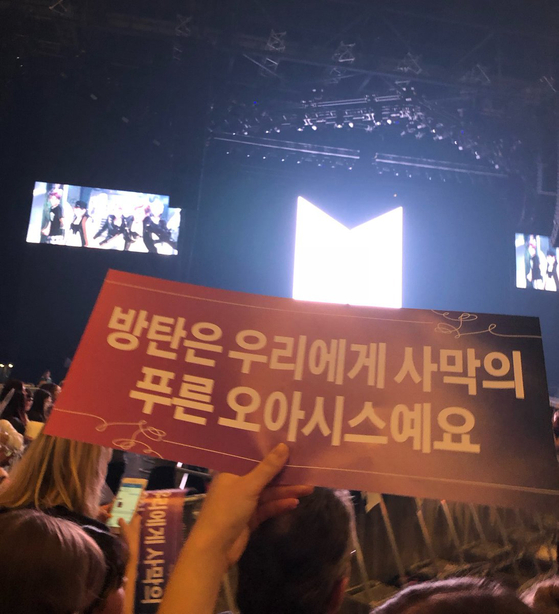