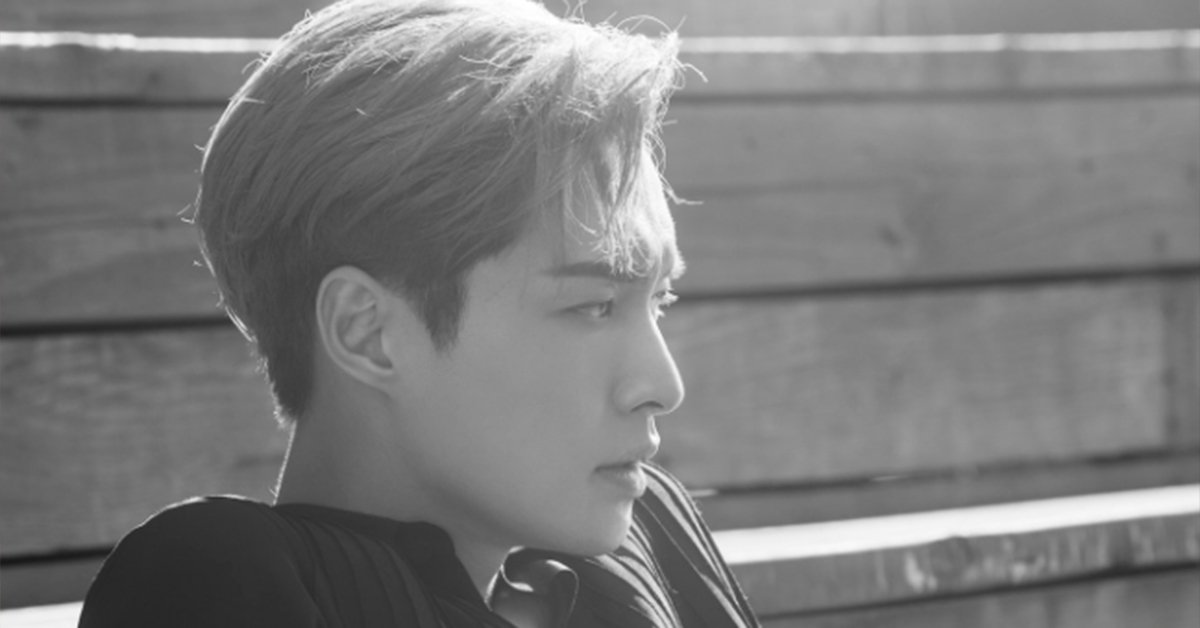 I'll be counting down the seconds!!


As Lay's third solo album, NAMANANA will contain 11 songs, including Chinese and English versions, for a total of 22 tracks.

The title song NAMANANA features pipe and brass sounds together with a moombahton rhythm, and Lay's newly coined word "namanana," meaning "fantasy rainforest." The song lyrics contain the message of enjoying the present and finding your true self. 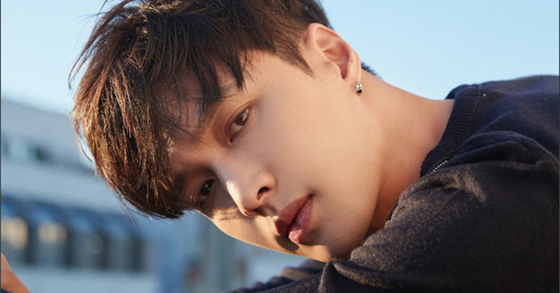