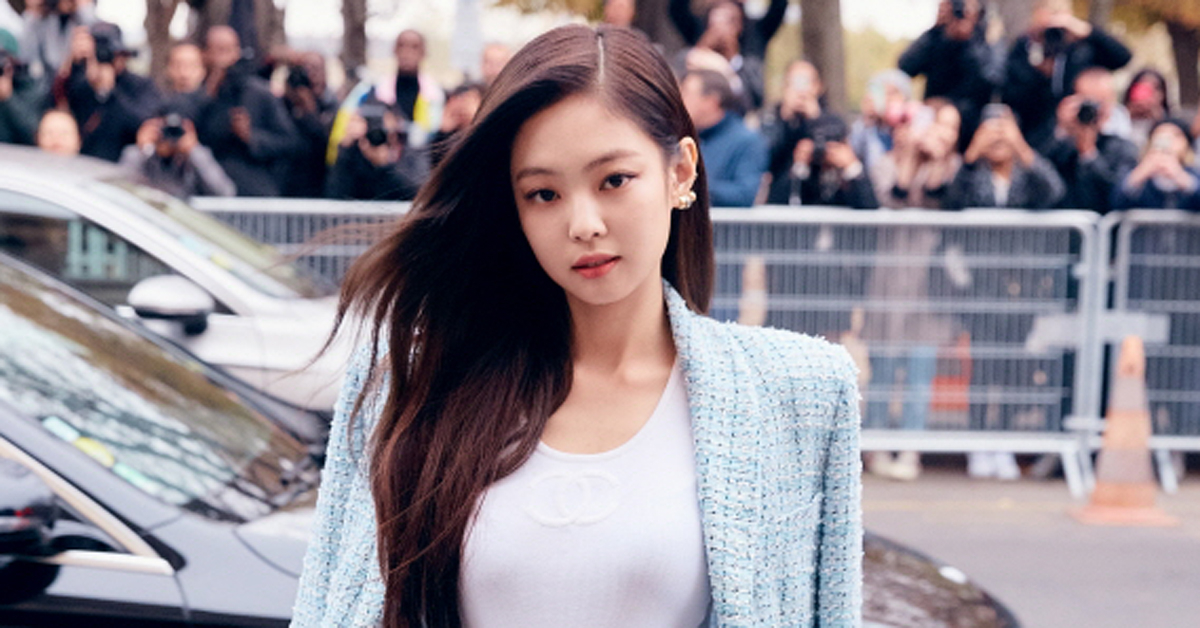 
Jennie from Black Pink is about to take the first step as a solo artist.

Finally we get to enjoy queen Jennie's solo album!

She is currently working on her first solo album, planning to release it in November. YG entertainment is soon to make public the exact date.

Jennie recently has done shooting for the music video for her debut song.

Since it is her first solo album that she puts out ever since she made her debut as an artist, there are a variety of different contents that are being prepared on top of the music video.

Through this album, Jennie is determined to reveal all her charms that she could not show in the group. Since she possesses cuteness, sexiness, and even charisma, it is likely that she will firmly establish herself as an artist and distinguish herself from the others.

Due to the fact that Black Pink has made strikingly good results both domestically and internationally, to the point where they have made progress as one of the most well-known K-pop girl groups, Jennie's upcoming album seems to be promising.

This globally known group made its debut in August of 2016 and made back to back hits such as Boombayah, Playing with fire, As if it's your last, and Ddududdudu. The video for Ddududdudu has reached a 4 hundred million views milestone on YouTube.

Jennie is not only a good rapper and dancer, but also has a splendid fashion sense. Not only that, the fact that she has gained unrivaled popularity even among other members increases the expectation for her as a solo artist.

Meanwhile, Black Pink is holding their own concert for the first time on November 10th and 11th at the Olympic gymnastics arena in Seoul and continues to be on a roll.

By Bongbong and  Yu voomvoomk@gmail.com