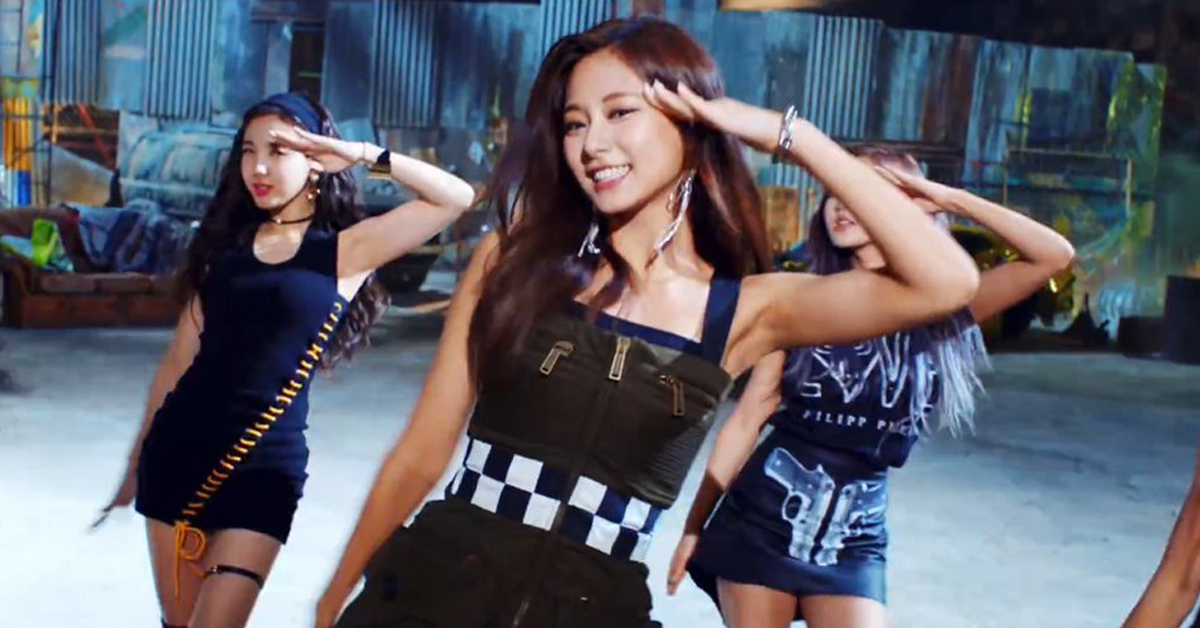 And they will have a tour of Japanese "domes" as the first K-POP female group!!!


The new release scheduled for Nov. 5 will be TWICE‘s third album this year following the EP What is Love? dropped in April and the summer release Summer Nights in July, according to JYP Entertainment. 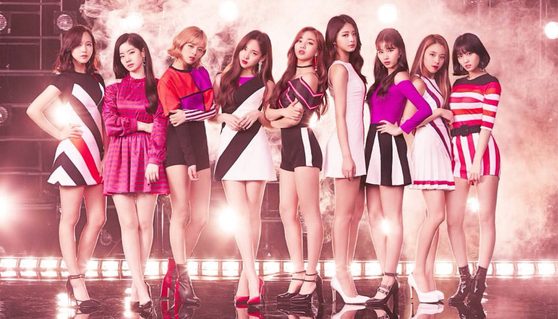 TWICE will go on another Japanese tour next year, performing in the Tokyo Dome, as well as the Nagoya Dome and the Kyocera Dome Osaka. A fixed schedule will be released next month.

It will be the first tour of Japanese domes by any K-pop female group.

On Oct. 28, TWICE will also host a meet-and-greet with fans at the outdoor arena of Yonsei University in Seoul to celebrate the third anniversary of its debut, according to JYP.