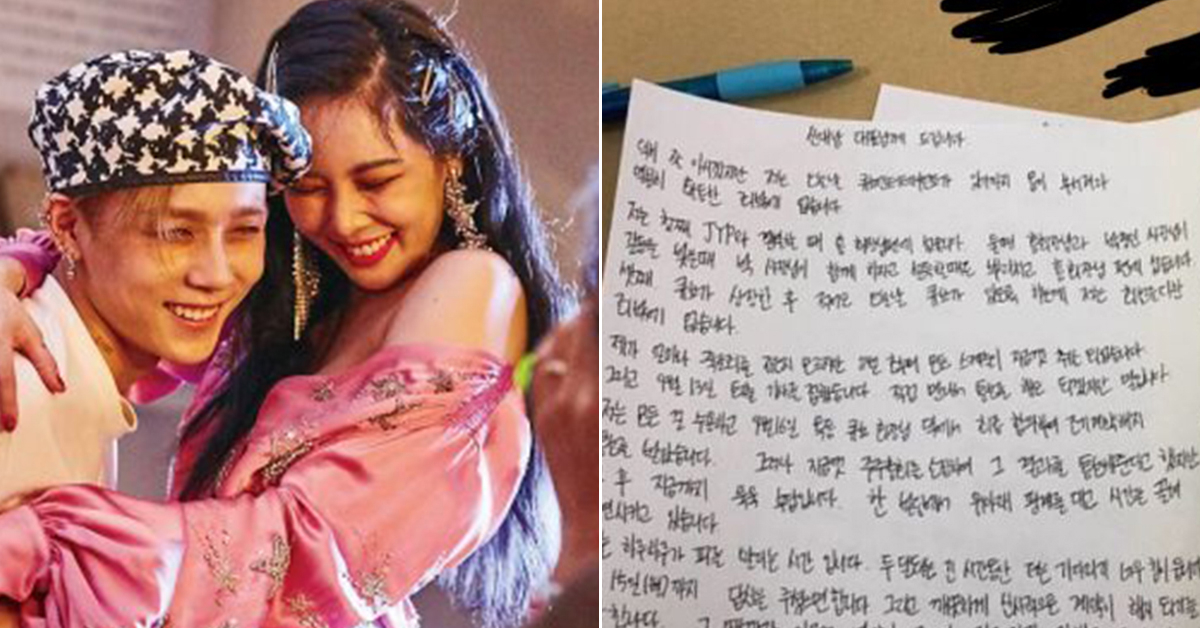 
Cube entertainment officially announced that Hyuna agreed upon the termination of the contract. The company added a short comment of appreciation for the artist and the fans for being with them over the last couple of years.

This issue was sparked by Hyuna going public about her relationship with E'dawn, disclosed last August. Immediately after the news spread, Cube strongly denied it. However, Hyuna verified it herself with the acknowledgment of her relationship.

However, E'dawn from Pentagon and Hyuna had to face a backlash from their fans. He was absent in the planned fan club inauguration ceremony and decided to halt his career as a member of Pentagon.

Subsequently, he wrote a post on his fan page saying "I am so sorry that I disappeared after saying that I will perform without feeling guilty and show sincerity." "I thought I had to be honest instead of lying since it's what I chose to do," he elucidated.

On September 13th, Cube had trouble making themselves clear on kicking the artists out. Even though the company announced their decision to let them out in a press release, they reversed what they announced in less than 24 hours.

On the 10th, This confused couple revealed photos of them on social media, proving that they are still dating. On the 15th, five days after releasing their photos together, the entertainment company clarified their determination on the official cancellation of the contract with Hyuna.

And below is a letter written by Hyuna to president Shin of Cube entertainment before the final decision was made. 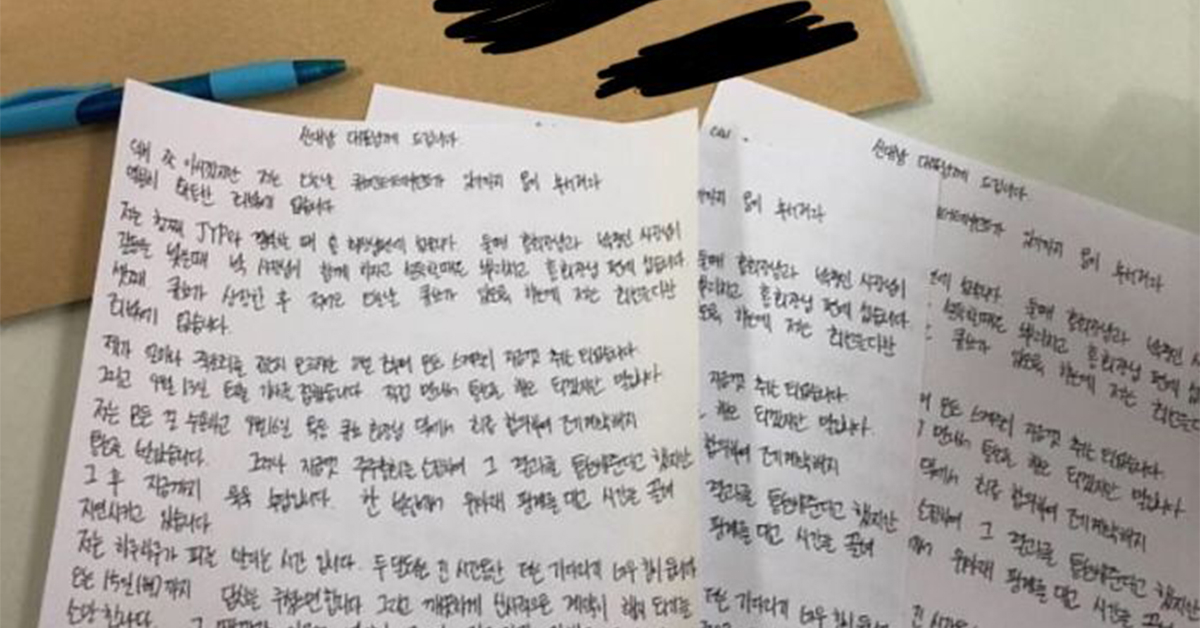 As you are already highly aware of, the only thing I have done wrong is to keep my nose to the grindstone.

First of all, I was on president Hong's side when I decided to go separate ways with JYP. Secondly, when Mr. Hong and Mr.Park had a conflict and Mr.Park convinced me to work with him, I chose to be on Mr. Hong's side. Thirdly, ever since Cube went public, all I did was to do my utmost best to render Cube as it is now.

I am not fully aware of what I have done wrong, but all my schedules have been canceled. Moreover, I saw the news about the decision to kick me out on September 13th, when I could have been notified in person instead.

After embracing everything, I agreed upon the early termination of the contract on September 19th in the Cube president's residence. I was also told that I will get a response in regards to this matter after a stockholder's meeting. However, I have not heard anything from anybody. They are procrastinating, making excuses while being in the same building as I am.

Each day is extremely dreadful. The last two months have been such a long and hard time for me to just wait. I want your response by this Monday (15th). And I want my contract to be canceled without any issues. If not, I will speak out at a press conference with the things that have been processed and go my way. Once again, putting my utmost effort into making Cube established as it is the only thing that I have done. Getting kicked out of Cube has tarnished my reputation and disgraced myself.

Considering the good old times, I hope this issue is solved in an amicable manner.

I wish the best for Cube.