Jimin Cried His Eyes Out at '40,000 ARMYs' Who Filled the New York Stadium 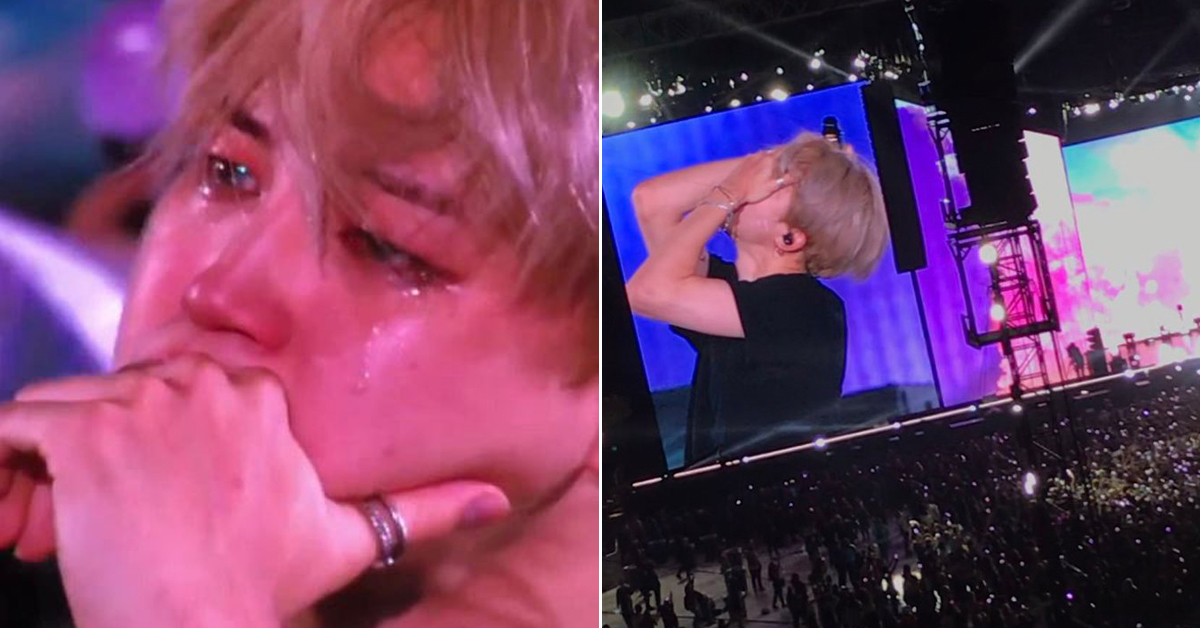 
BTS who solely stood on the New York Citi Field as the first Korean singer and filled the stadium with 40 thousand fans.

I am also deeply touched

Citi Field is a huge stadium where even world-famous pop star Beyoncé could not completely filled.

The passionate BTS' fan club ARMY showed their explosive love toward BTS by selling out all 40 thousand tickets in less than an hour.

The BTS, who saw ARMYs waiting for them with sparkling eyes, boasted their singing and dancing performances that they have been prepared diligently to repay the hot love from their fans. 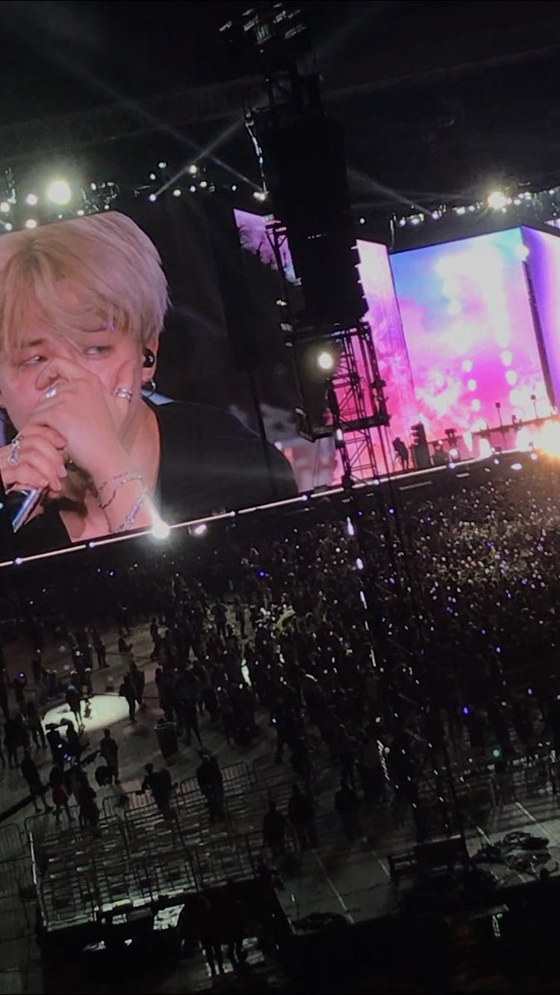 
Fans cheered enthusiastically for the splendid and perfect BTS' stage, and BTS, who was more excited by the fans' cheers, also showed even more exciting stage.

While BTS and ARMYs were enjoying the concert, the ending song of the concert came out.

Even though the concert lasted for three hours, fans seemed to feel the time was too short. 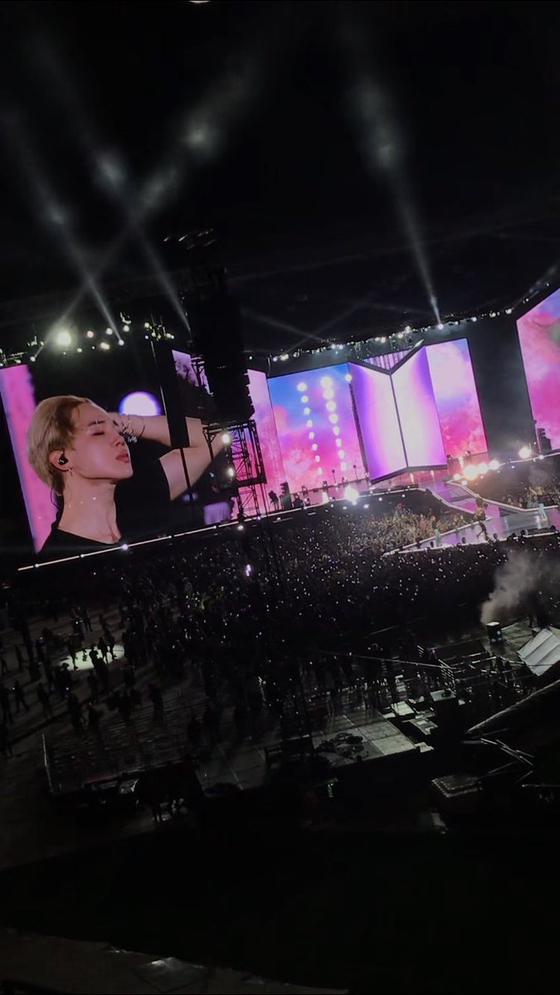 
As Jimin started crying his eyes out at ARMYs' ardent support, the audience also became tearful. 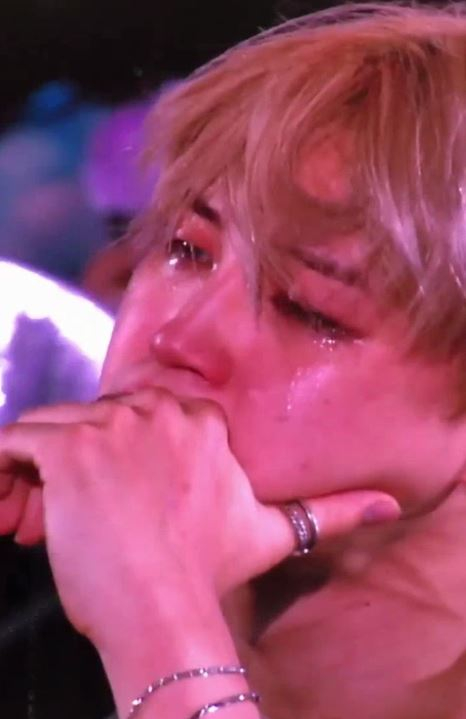 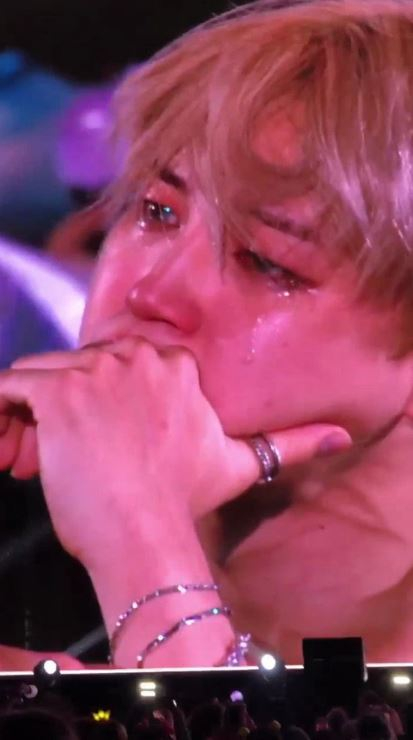 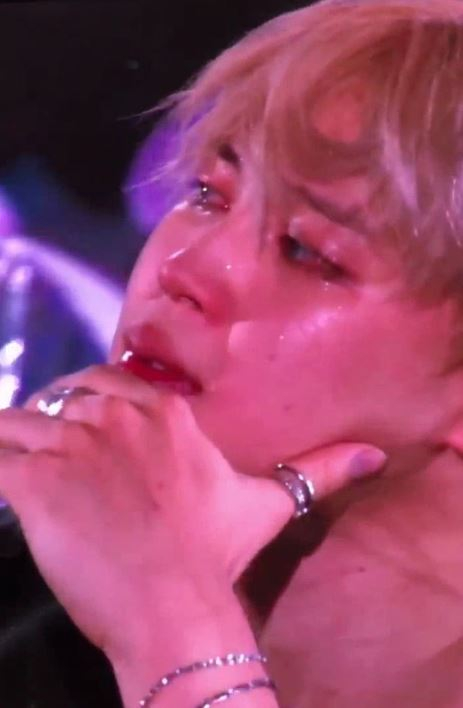 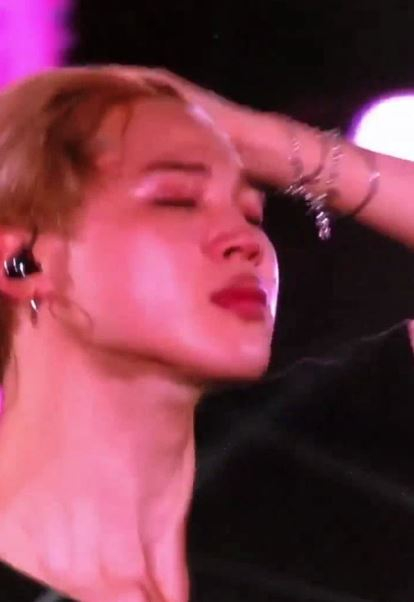