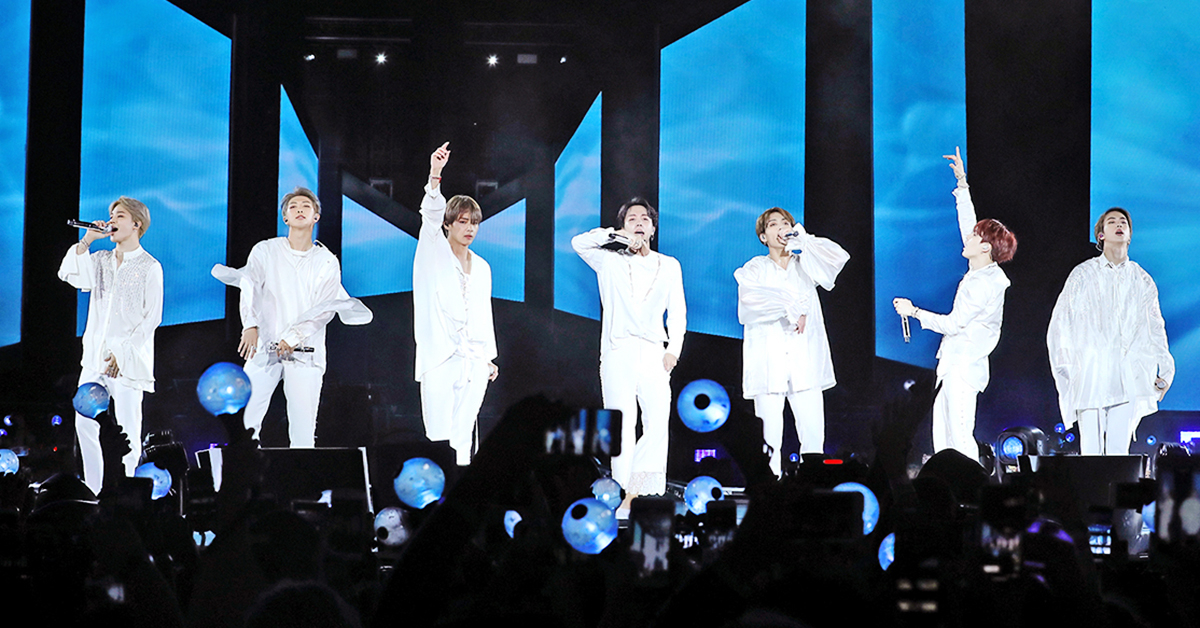 
BTS rewrote K-pop's history by performing at a stadium in America for the first time ever as a Korean singer.

1,500 fans camped out at Citi Field ahead of the concert!


On October 6, BTS held their LOVE YOURSELF tour concert at New York Citi Field. Citi Field is the home field of New York Mets of the US' Baseball Major League and only world's top stars like Paul McCartney, Beyoncé, and Lady Gaga were able to use the stadium as their concert venue. 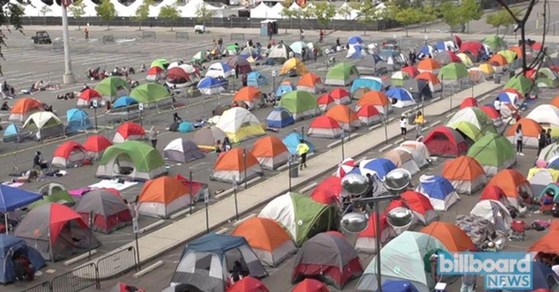 
Several days before BTS' concert, a small village of tents was created in front of the stadium, as about 1,500 fans camped out to preserve a front spot in the line. As the concert drew near, fans sang along together to BTS' songs and performed flash mobs, heightening the site's festive mood. New York City Subway uploaded guides on how to get to Citi Field via its Twitter and even announced additional substitute routes to the venue. 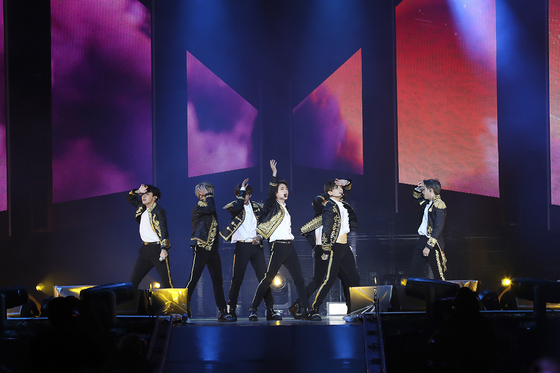 
Around 7:10 pm, BTS' seven members finally appeared on stage. The opening song was IDOL, the group's title song of their repackaged album LOVE YOURSELF: Answer. Regardless of ethnicity, nationality, and age, 40,000 ARMYs cheered, waved light sticks, and sang along to BTS' songs. 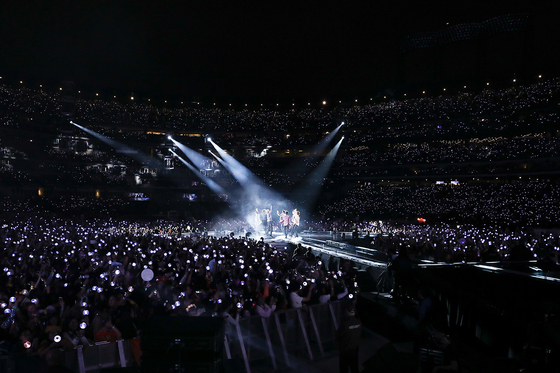 
As the group disappeared from the stage after 150 minutes of performance, calls for an encore burst out from the audience. BTS members reappeared and ended the show by performing So What, Anpanman, and Answer: Love Myself.

BTS' members expressed their overflowing emotions by saying, "We kicked off our North American tour in LA, and today is the last night. We can't believe that we came as far as Citi Field." 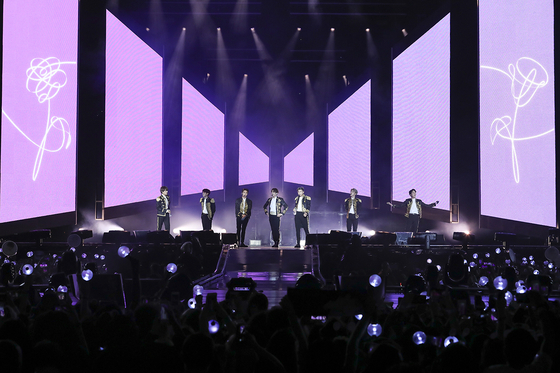 
BTS held 15 shows in seven cities in North America, starting from Staples Center, Los Angeles on September 5. In the total of 220,000 audiences were part of these concerts. BTS now continues their world tour in Europe, heading over to London's O2 arena on October 9~10, then to Amsterdam, Berlin, Paris, and to Japan's Tokyo, Osaka, Nagoya, and Fukuoka.