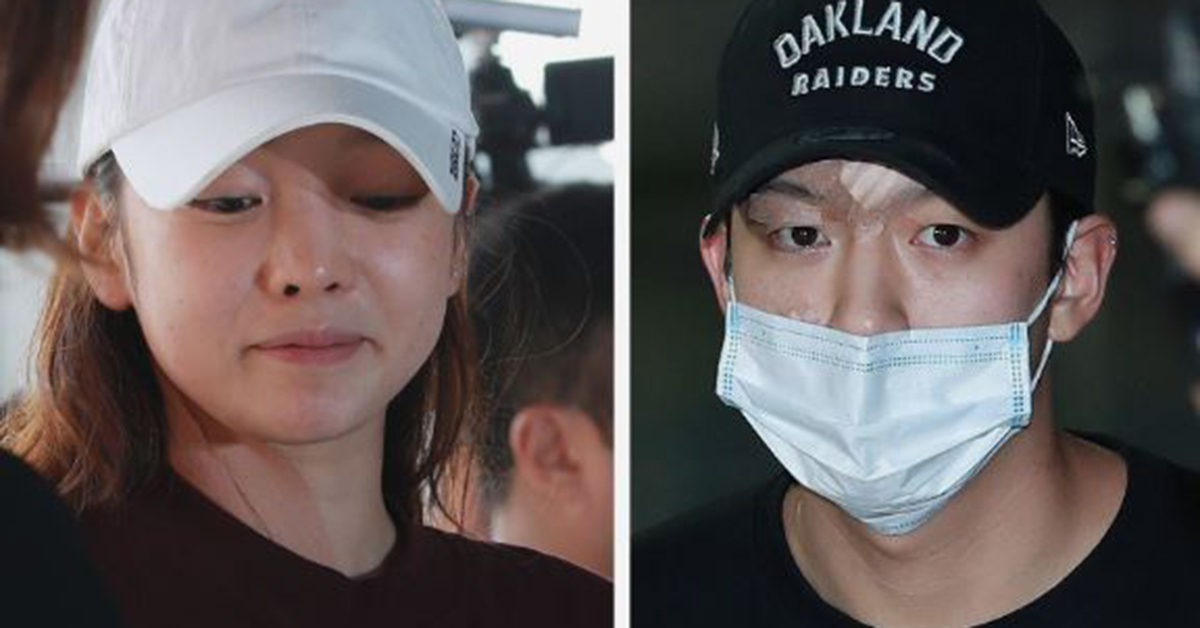 
The reason behind how a quarrel between Koo Hara and her ex-boyfriend 'C' transformed into a mud fight was revealed at last. C was threatening Koo with their sex video.

How can he do that to Hara?


On October 4, Korean press supplemented additional coverage on Koo's assault incident with a title 'He sent me a video".

The contents include the fact that C threatened Koo Hara by sending their sex video.

At the time of midnight on September 13, C came to Koo Hara's house and struggled for 30 minutes.

Around 1:00 am C contacted to Dispatch and said, "I got something to report about Koo Hara so call me as soon as possible. If you are late, I will hand over to other press company" and left his phone number.

Since then, C has moved his baggage with a friend then sent a 30 seconds video to Koo Hara at around 2:00 am.

While C was loading his baggage at the underground parking lot, he again sent another 8 seconds video to Koo Hara. It also contains their intercourse.

Koo Hara informed her management representative about this situation.

In the interview with Dispatch, Koo Hara said, "He threatened me with a video. For the female entertainer, is there anything more fearful than this? I acknowledge the scars that I made on him. I will take punishment. But what about the scars he gave to me? He is a ".

On September 27, Koo Hara again sued C for suspicion of coercion and intimidation. In addition, she added a Violation of the Special Act on a punishment of sexual violence crime.